Obama launched his own personal Facebook page Monday, in a fresh attempt from the social media-savvy president to spread his message through nontraditional channels.

“President Obama, public figure” was quickly welcomed to the world of likes, long-lost friends and baby photos. Obama gained more than 200,000 likes in the first three hours his page was live. Among the early commenters was ere Facebook’s chief operating officer Sheryl Sandburg.

Obama has long had a Twitter account, and his political campaigns have run a Facebook page under his name for years. “Barack Obama, politician” is still run by an iteration of that political operation, Organizing for Action.

The new page, however, is aimed at casting Obama as a regular guy, not a politician. In his inaugural video post, Obama gives a small tour of his “backyard” at the White House, noting he often sees a fox on the grounds, a hawk named Lincoln and other “critters.” Obama then works in a plug for his work fighting climate change and asks for support in trying to “preserve this beautiful planet of ours” for future generations.

In his biography, Obama describes himself as “Dad, husband, and 44th President of the United States.” But the ordinary guy routine ends there: The page also notes that comments and messages may be archived according to the Presidential Records Act. 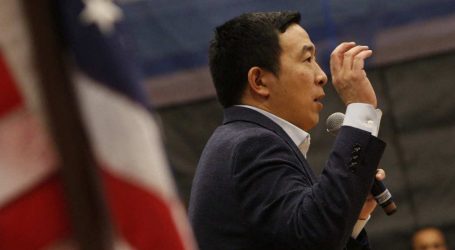 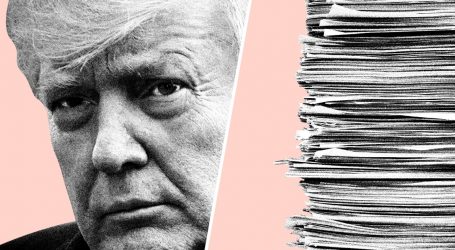 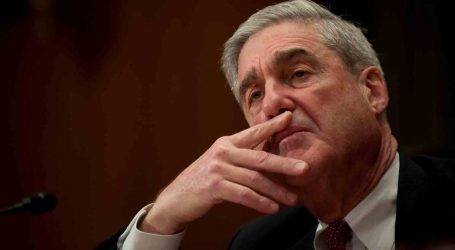