WASHINGTON (AP) — With a few final moves and a round of goodbyes, President Barack Obama quietly closed out his presidency on Thursday and prepared for life as a private citizen, as the country readied itself for President-elect Donald Trump.

Eight years after he started his presidency with a burst of activity and executive orders, Obama wound it down in low-key fashion. He didn’t appear publicly during the day, and he didn’t leave the White House, though he was to accompany Trump at midday Friday to the Capitol for his successor’s swearing-in.

As the last remaining White House staffers packed up their belongings and cleared out, the president and first lady Michelle Obama placed a farewell call to German Chancellor Angela Merkel — his last presidential call to a foreign leader. Merkel, Obama’s closest international partner, is the only one of his key European allies still in power as he leaves office, though she faces a difficult re-election in September.

Hanging over Obama’s departure is the reality that he’s being replaced by a successor who has vowed to upend much of what he accomplished. Obama implored Americans not to vote for Trump, warning he was dangerous and unfit, but Americans elected him anyway.

In a letter to supporters, Obama said that “when the arc of progress seems slow,” Americans should remember that they are empowered as citizens to influence the nation’s future for the better. He added: “We shall overcome.”

Only a skeleton staff remained in the West Wing, creating an eerily quiet feeling in the normally bustling corridors. Photos of Obama and his family that for years have lined the walls were taken down, with some to be transferred to Obama’s personal office, leaving big white spaces on the walls.

Most desks and offices were empty, having been vacated by staffers who departed in recent weeks. Those staffers still left were packing up their desks, handing in their phones and saying teary farewells to their colleagues.

“It has truly been a pleasure,” one White House press staffer declared over the intercom.

Obama did save one major announcement for his final day: Commutations for 330 drug offenders who had appealed to him for clemency. The final round of grants brought to 1,715 the total number of inmates whose sentences Obama has commuted, more than any other president.

As his family packed up the living quarters where he and Mrs. Obama raised their two daughters, Obama received the president’s daily briefing for the final time and had lunch with Vice President Joe Biden. His administration also disclosed it had transferred four final detainees out of Guantanamo Bay, but conceded Obama had failed to fulfill his promise to close the prison.

Obama also staffed up for his life and work as former president, hiring a trio of former faces. Obama tapped his White House principle deputy press secretary to be his senior adviser and a former White House aide to be his spokesman, while first lady Michelle Obama selected her communications director to stay on in that role when she becomes the former first lady.

After Trump is inaugurated on Friday, ex-President Obama will fly by helicopter to Andrews Air Force Base, where he’ll speak to longtime aides to thank them for their work. Then he and his family will board the presidential aircraft for their final flight, to California, where they plan a quiet vacation in Palm Springs.

The Obamas will return later to Washington, where they have rented a home and plan to live until youngest daughter Sasha finishes high school. 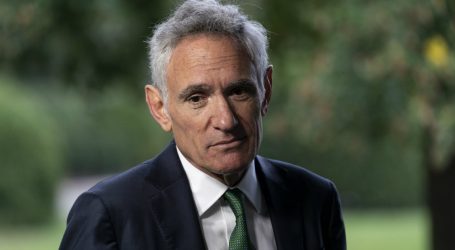 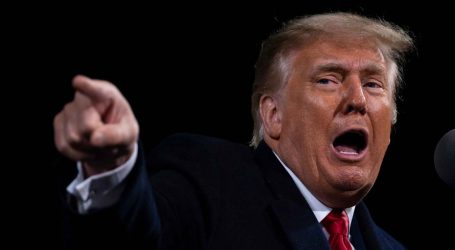