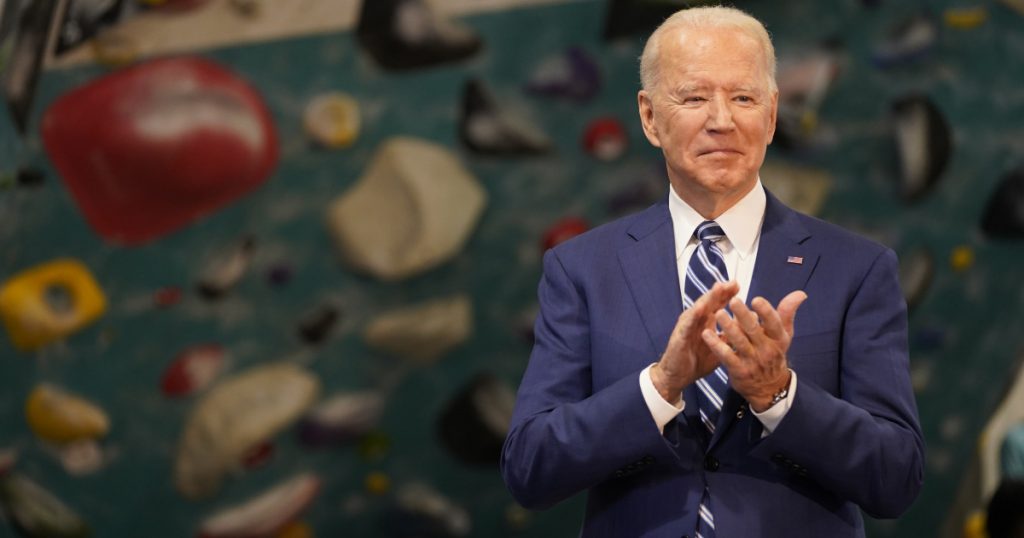 Let our journalists help you make sense of the noise: Subscribe to the Mother Jones Daily newsletter and get a recap of news that matters.President Biden just took a major stand for abortion rights. His new budget proposal, released today, excludes the Hyde Amendment—a 1976 provision that bans federal funding for abortions and forces women on Medicaid to pay for most abortions out of pocket.
As my colleague Becca Andrews wrote in March:
[The ban on using federal funds for abortion care], known as the Hyde Amendment, was passed by Congress in 1976 as an amendment to the federal budget. Thanks to Hyde, Medicaid health insurance can’t cover abortions—except in cases of rape, incest, or life endangerment—forcing low-income women to pay for abortions out of pocket. The amendment was the first major blow to abortion rights after Roe because it essentially cut off access to those who had always struggled to get care before the procedure was legalized.
While Biden’s proposal is a largely symbolic measure unlikely to pass the evenly divided Senate, it marks a huge shift in the president’s thinking on abortion. Biden voted for the Hyde Amendment as a senator 1976. He even opposed exceptions for rape, incest, and life endangerment. Now, he’s making a statement about all women’s rights to access affordable abortions, including the low-income women of color who bear the brunt of the Hyde Amendment.
Still, as Becca explains, low Medicaid reimbursement rates have made it costlier for providers to administer care even in situations where the Hyde Amendment doesn’t apply. Read her deep dive on the Hyde Amendment here. 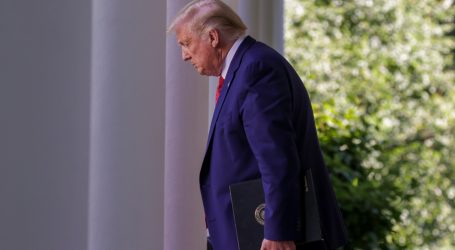 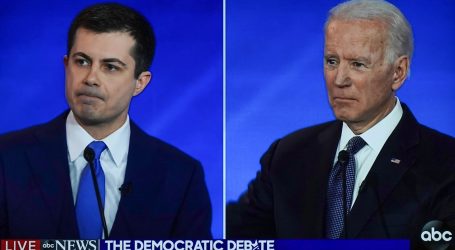