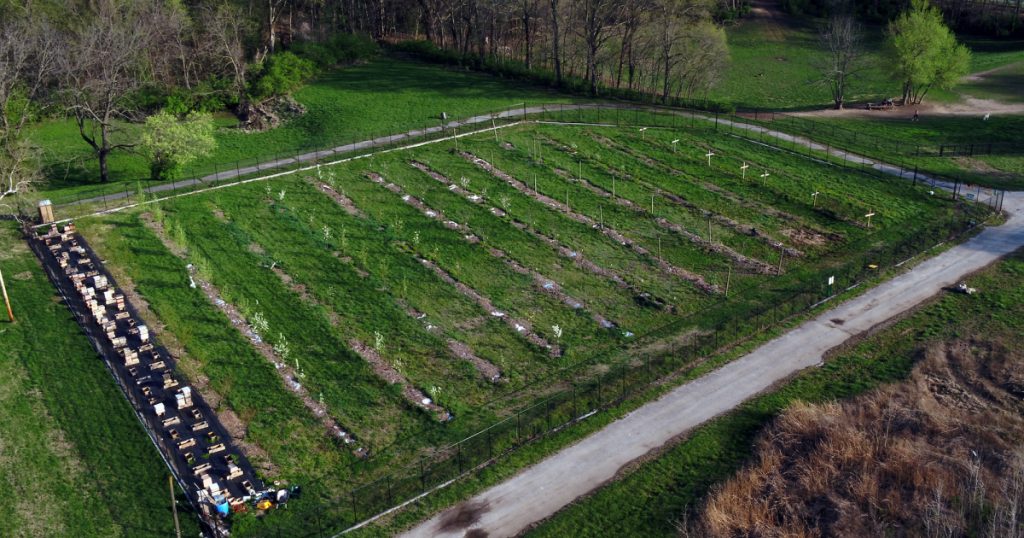 Let our journalists help you make sense of the noise: Subscribe to the Mother Jones Daily newsletter and get a recap of news that matters.This story was co-published in partnership with the Center for Public Integrity and the Kansas City Star.
Darryl Answer knows a lot of entrepreneurs in the majority-Black East Side of Kansas City, Missouri, people running companies or side gigs. But the local pastor couldn’t think of even one who’s received help from the federal government’s pandemic lifeline for small businesses.
That’s because most hadn’t.
In Kansas City neighborhoods seared by decades of government-imposed racial discrimination, the Paycheck Protection Program’s forgivable loans arrived last year at lower rates than in the rest of the city. East Side areas “redlined” in the 1930s because Black people lived there—a federal decision that effectively blocked investment—received 17% fewer PPP loans than if they’d gotten an amount proportionate to their share of the city’s small employers. Affluent, largely white ZIP codes given preferential treatment by redlining received 23% more.

The Center for Public Integrity, a nonprofit newsroom based in Washington, D.C., relied on multiple datasets for the analysis in this story.
The key comparison uses Paycheck Protection Program data from the Small Business Administration by ZIP code alongside small employer figures from the Census Bureau’s ZIP Codes Business Patterns. We calculated each area’s share of Kansas City small employers, firms with fewer than 500 employees. Then we determined how many more — or fewer — PPP loans each ZIP code received than it would have gotten had it received the same share of loans as its share of small employers.
There’s no way to determine what percentage of eligible businesses received a loan. That’s because entrepreneurs without employees can apply for help from the PPP, too, and the Census Bureau doesn’t track their numbers by ZIP code. But our comparison shows which areas got a lot of access to the program, or just a little, compared with their employer base.
Public Integrity also relied on census demographic figures and “redlining” maps from the University of Richmond, which led a team that digitized documents from the federal Home Owners’ Loan Corp. These detail the U.S. government’s Depression-era redlining grades around the country.
This practice hardened patterns of real estate discrimination, with long-lasting effects. As the University of Richmond notes on its “Mapping Inequality” site, “HOLC assumed and insisted that the residency of African Americans and immigrants, as well as working-class whites, compromised the values of homes and the security of mortgages.”
As a result, the university said, the federal government “directed both public and private capital to native-born white families and away from African American and immigrant families.”
Areas colored green on HOLC maps, graded “A,” were deemed a good risk for bank investment. Areas given the lowest grade, “D,” were colored red and declared “hazardous” for investment. In Kansas City, not all redlined areas had Black residents. But all areas with more than a handful of Black residents were redlined. Black residents still make up many of the residents in these investment-starved neighborhoods today.
Public Integrity determined which ZIP code each graded area fell into, then identified each ZIP with a recorded number of Black residents at the point of redlining (that is, more than “few”) and more than half of the land area graded “D.” Four of the five are on the city’s East Side, the geographic focus of our story, and together these four received substantially less access to the PPP than if the loans had been equally distributed around the city. ZIP codes where more than half the land area was graded “A” or “B” —both west of Troost—received markedly more.
So, what about that single ZIP code, 64108, that sits against the city’s western boundary but was also largely graded D and had a recorded number of Black residents at the time? All but a small piece is west of Troost Avenue, which became the city’s de facto racial dividing line, and it’s had a different trajectory than the East Side—with far easier access to lending, including the PPP.
Victoria Orozco at Drexel University’s Nowak Metro Finance Lab, Robert Nelson at the University of Richmond, Brent Never at the University of Missouri-Kansas City and the National Community Reinvestment Coalition’s Bruce Mitchell, Jason Richardson and Jad Edlebi offered feedback and advice at various stages of the analysis. 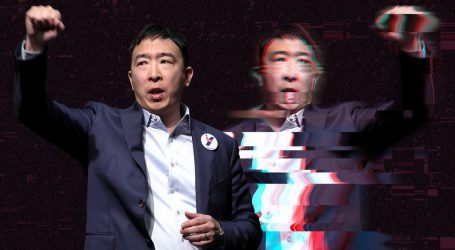 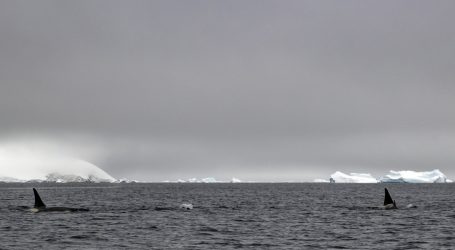