President Barack Obama canceled a meeting with the president of the Philippines after President Rodrigo Duterte called Obama a “son of a b***h.”

The comment came after the White House said Obama would be asking Duterte about extrajudicial killings in the handling of drug dealers.

“Who does he think he is? I am no American puppet. I am the president of a sovereign country and I am not answerable to anyone except the Filipino people,” Duterte said in a speech Monday. “Son of a b***h, I will swear at you.”

The meeting was then called off, which prompted a statement of apology from the Philippines government. “President Duterte explained that the press reports that President Obama would ‘lecture’ him on extrajudicial killings led to his strong comments, which, in turn, elicited concern,” the statement read in part.

Duterte also issued his own statement of apology, saying, “While the immediate cause was my strong comments to certain press questions that elicited concern and distress, we also regret it came across as a personal attack on the U.S. president.”

“Our primary intention is to chart an independent foreign policy while promoting closer ties with all nations, especially the U.S. with which we have had a long-standing partnership,” said Duterte.

According to NPR, President Duterte has insulted other world leaders with the phrase “son of b***h” in his native language of Tagalog, including Pope Francis, U.N. Secretary-General Ban Ki-moon and the U.S. ambassador in Manila.

Prior to the cancellation of the meeting, President Obama appeared calm and cool in response to Duterte’s recent criticisms.

“He’s a colorful guy,” Obama joked. “I always want to make sure if I’m having a meeting that it’s actually productive.” 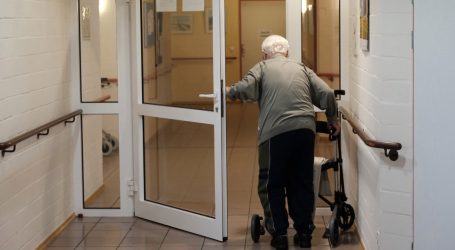