Robinson was a 15-year veteran of the DeKalb County Police Department. Prosecutors say he ordered officers to beat a handcuffed teenage burglary suspect and also ordered and took part in the beatings of three other teens. 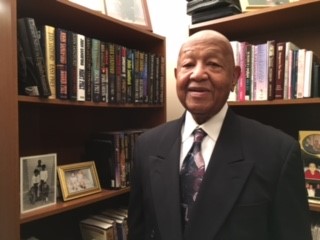