Authorities are investigating a double shooting in Clayton County that sent two men to the hospital following an argument over a baby.

Clayton PD looking for 2 car loads of gunmen who shot a pair of men after fight breaks out over a baby. #fox5atl @GoodDayAtlanta pic.twitter.com/G7ZNZuq4Rx

Police said the victims, a 22-year-old male and 23-year-old male, were involved in an argument with a woman over a baby on Brooke Drive early Sunday morning. Moments later, police said the woman called her baby’s father, who arrived at the scene with two car loads of people.

The victims were under the impression that they were going to fight the baby’s father, police said, but once the people exited the vehicle, they opened fire, striking the victims.

The victims were rushed to a local hospital. Their conditions are unknown at this time.

The suspects fled the scene. No arrests have been made.

The investigation is ongoing.

NEXT ARTICLE: Police investigate mother shot in the face, killed 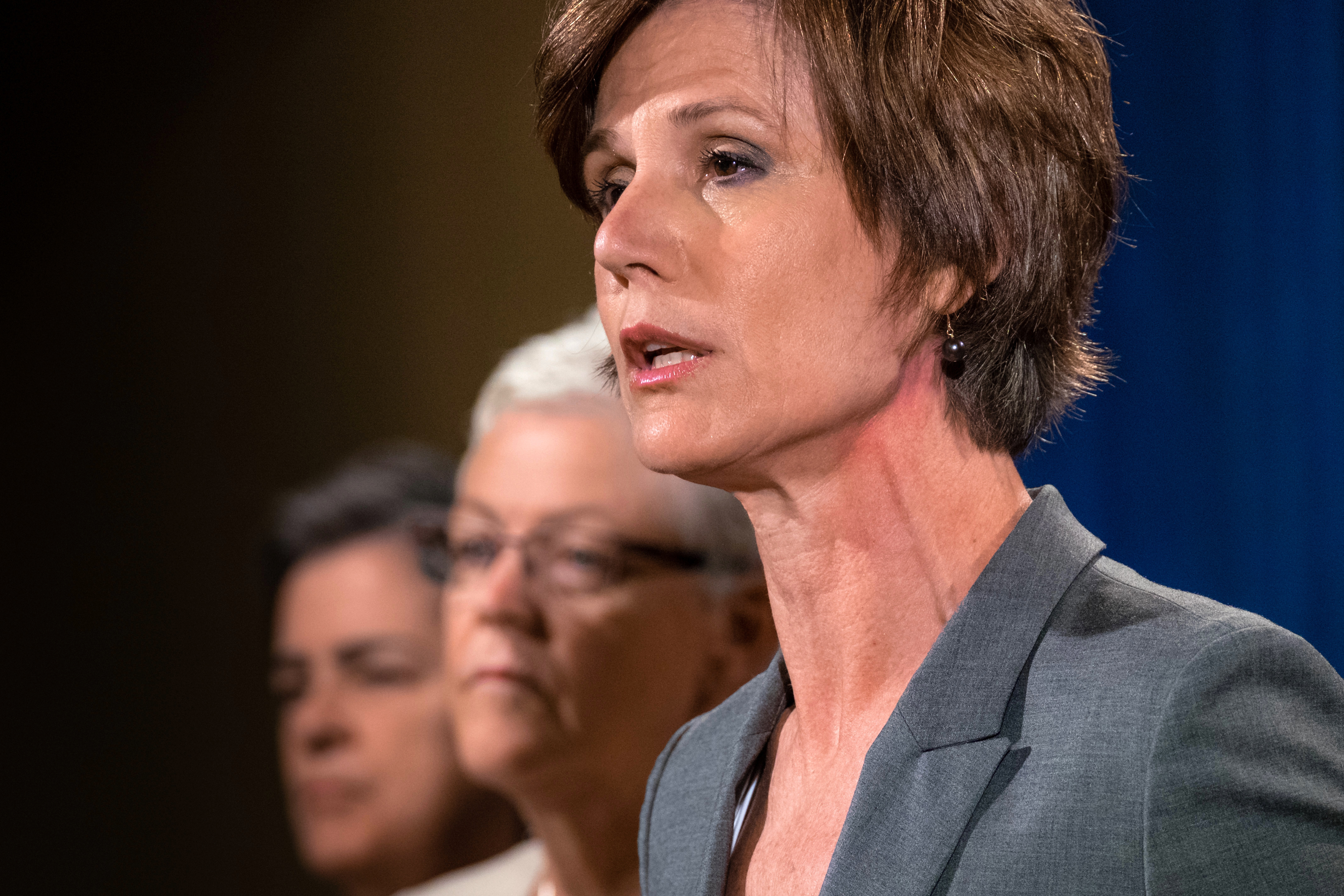