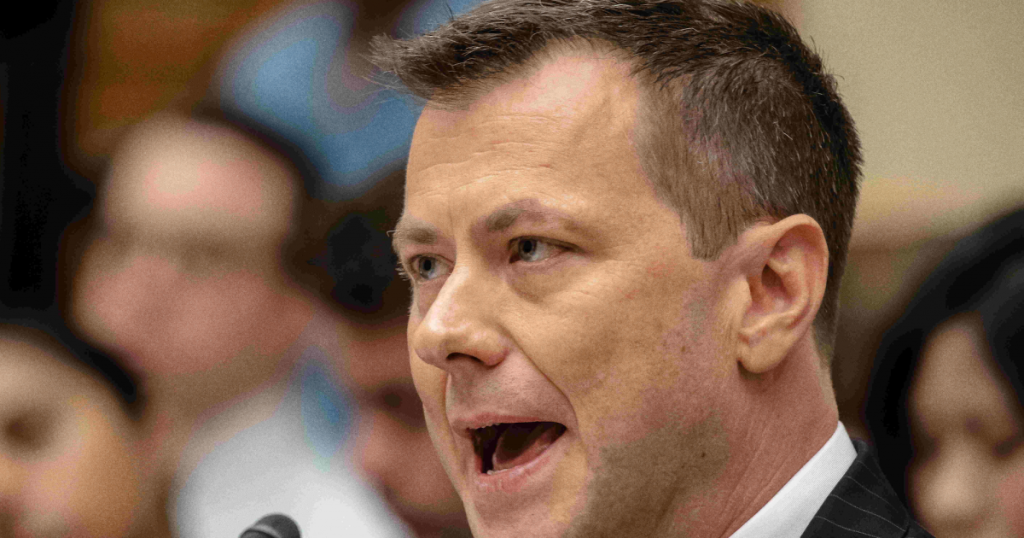 The FBI has fired Peter Strzok, the veteran agent who played a central role in the bureau’s investigation into Russia’s interference in the 2016 election but drew controversy for a text exchange with another agent that was critical of President Donald Trump.
The termination took place on Friday. Strzok’s lawyer Aitan Goelman confirmed the news Monday morning.
“The decision to fire Special Agent Strzok is not only a departure from typical Bureau practice, but also contradicts Director Wray’s testimony to Congress and his assurances that the FBI intended to follow its regular process in this and all personnel matters,” Goelman said in a statement.
“This decision should be deeply troubling to all Americans,” he added.
Trump and top Republican allies have repeatedly attacked Strzok over anti-Trump text messages he had sent to Lisa Page, an FBI agent he was romantically involved with, claiming that the politically charged messages were evidence of bias against Trump.
Strzok appeared before a congressional committee last month, where he defended the messages and said his personal beliefs never affected his decisions at the FBI. He also reminded Republicans that if he indeed wanted to halt Trump’s campaign, he could have easily leaked information to the public. 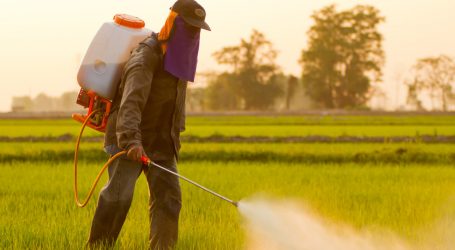 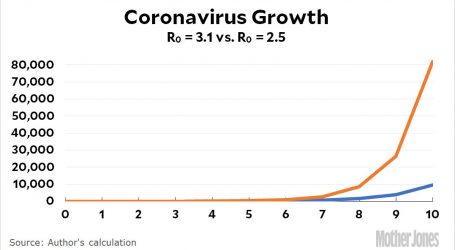 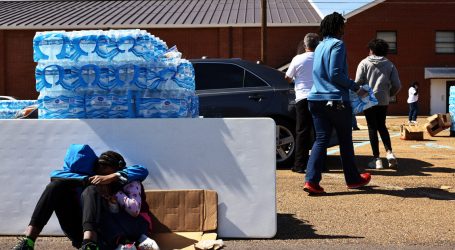