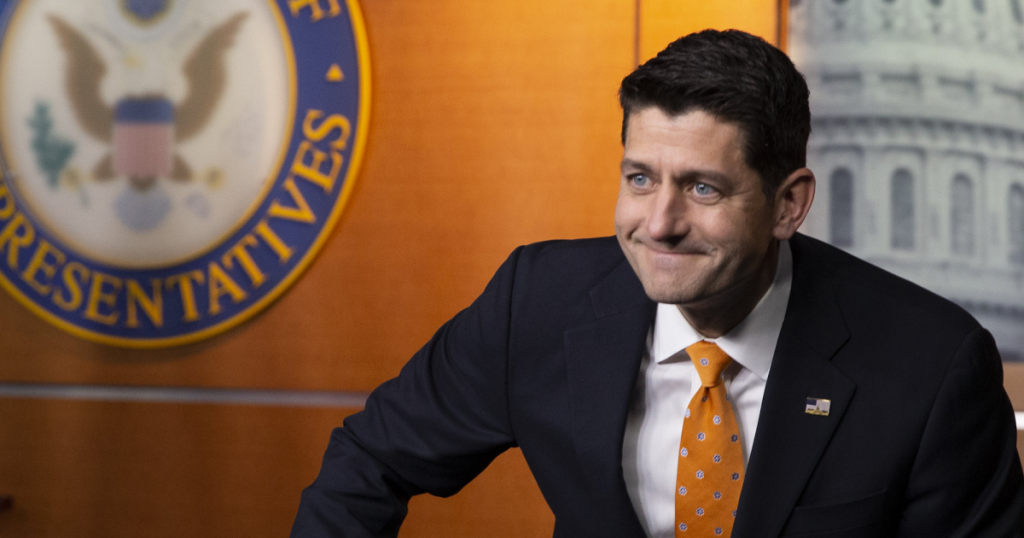 It’s safe to assume that referring to a 48-year-old man as “boy scout” within a professional context is a less-than-subtle insult, particularly if it’s said by one’s superior.
But that seemingly obvious premise appears to have been lost on House Speaker Paul Ryan, whose boss, President Donald Trump, made a habit of calling him “boy scout” to his face. “I thought it was a compliment,” the Wisconsin Republican recently admitted to Mark Leibovich for a New York Times Magazine profile.
It only became apparent to Ryan that Trump was using the nickname disparagingly when the president announced that as a reward for Ryan’s leadership over the first several successful passages of Republican-led bills last year, he would no longer refer to him that way.
“So I guess he meant it as an insult all along,” he told Leibovich. “I didn’t realize.”
Ryan went on to assert that he’s helped avoid unspecified “tragedies” in the Trump administration. It’s clear from the “boy scout” anecdote, however, that his own humiliation by the president isn’t one of them. 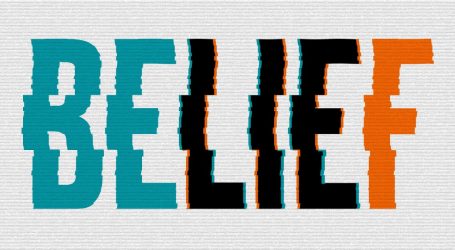 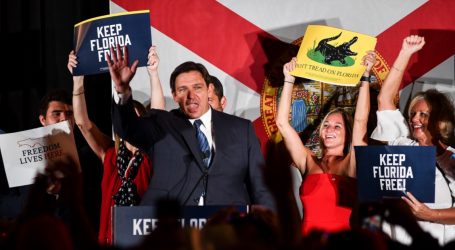