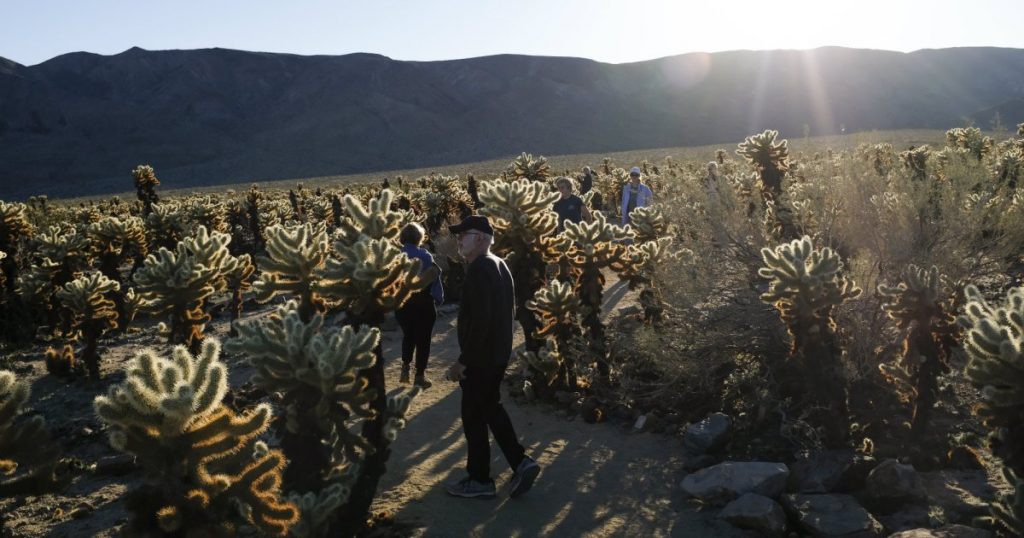 Since the government shutdown began on December 22, the nation’s 417 parks, battlefields, and monuments have become unsupervised playgrounds—open to the public with few, if any, staffers to rein in rampant littering, illegal parking, and, well, here’s how Yosemite National Park’s official Twitter account describes what’s happening:

Among all the problems stemming from the partial government shutdown, one is that people are relieving themselves outside the confines of park bathrooms, many of which have been locked. The resulting frenzy, which the Washington Post said is giving iconic public lands “a Wild West vibe,” stems from an unusual federal contingency plan that keeps national parks open without staffing to monitor them. Unlike previous shutdowns, most national parks have not closed, and the damage being done is already noticeable.
“It’s so heartbreaking. There is more trash and human waste and disregard for the rules than I’ve seen in my four years living here.”“It’s so heartbreaking. There is more trash and human waste and disregard for the rules than I’ve seen in my four years living here,” Dakota Snider, a photographer and Yosemite employee, told the Associated Press.
The 792,000-acre Joshua Tree National Park in Southern California, which had originally been kept open, was closed Wednesday amid ongoing sanitation concerns and “illegal activity” on the premises, the Park Service announced. “The park is being forced to take this action for health and safety concerns as vault toilets reach capacity,” an NPS statement noted. “In addition to human waste in public areas, driving off road and other infractions that damage the resource are becoming a problem.”
In the days after the shutdown, conditions at Joshua Tree had reached a breaking point for the legion of volunteers who had been supplying rolls of toilet paper and cleaning up garbage.
“Once those port-a-potties fill up, there’s no amount of cleaning that will save them,” Sabra Purdy, a Joshua Tree volunteer, told the Post. “At that point, I think I’m going to have to tap out.”
When the shutdown was announced, environmental groups expressed concern about the Interior Department’s plan to keep parks and other federal sites open during the holiday season. Their fears appear to have borne out.
“We’re afraid that we’re going to start seeing significant damage to the natural resources in parks and potentially to historic and other cultural artifacts,” John Garder, senior budget director of the National Parks Conservation Association, told the AP. “It’s really a nightmare scenario.”
The shutdown enters its 13th day on Thursday, but President Donald Trump has not signaled an immediate desire to reopen the government without concessions from Democrats.

Border Security and the Wall “thing” and Shutdown is not where Nancy Pelosi wanted to start her tenure as Speaker! Let’s make a deal?
— Donald J. Trump (@realDonaldTrump) January 1, 2019

Nancy Pelosi (D-Calif.), the speaker designate, assumes control of the House of Representatives on Thursday. That same day, Democrats plan to vote through spending measures that would fund agencies like the Interior Department through at least the end of September. The package of bills allots $1.3 billion for border fencing but nothing for Trump’s wall, which will likely complicate matters in the Republican-controlled Senate. 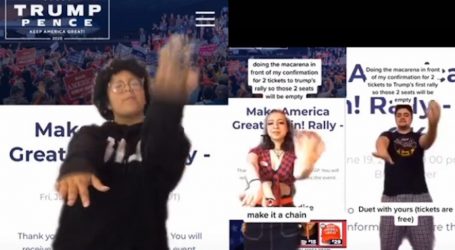 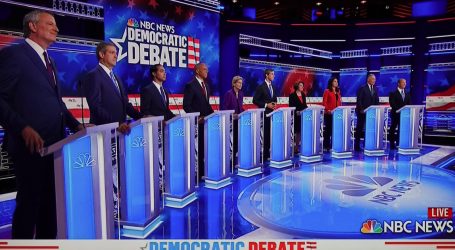 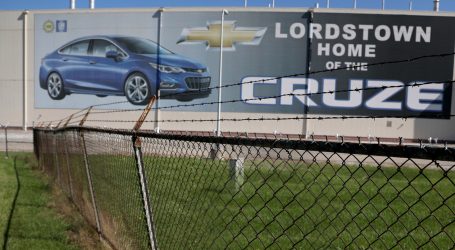