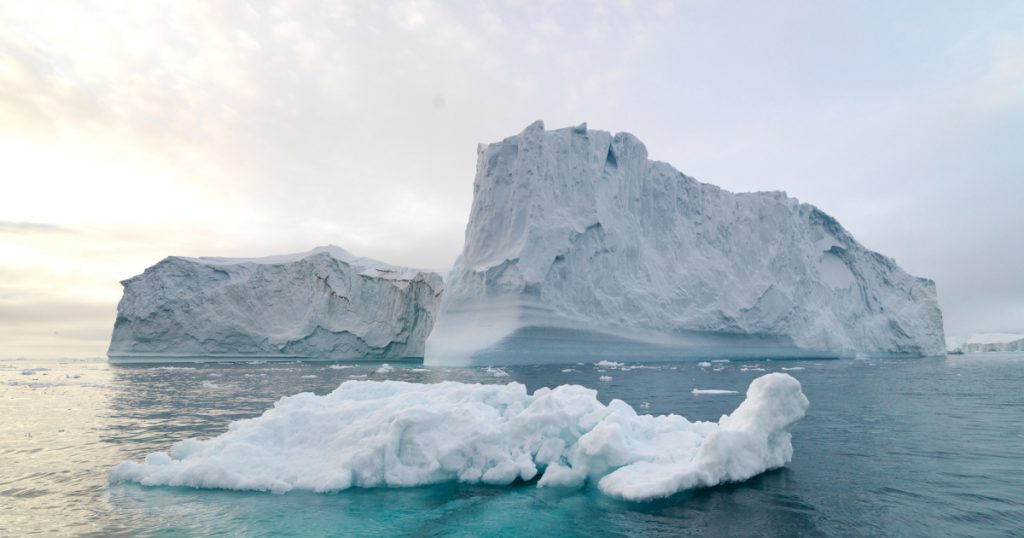 Icebergs in the Arctic Ocean in Greenland.Explora_2005/Getty

Let our journalists help you make sense of the noise: Subscribe to the Mother Jones Daily newsletter and get a recap of news that matters.This story was originally published by The Guardian and is reproduced here as part of the Climate Desk collaboration.
The Arctic is “pervasively” polluted by microplastic fibers that most likely come from the washing of synthetic clothes by people in Europe and North America, research has found.
The most comprehensive study to date found the microplastics in 96 of 97 sea water samples taken from across the polar region. More than 92 percent of the microplastics were fibers, and 73 percent of these were made of polyester and were the same width and colors as those used in clothes. Most of the samples were taken from 3-8 meters below the surface, where much marine life feeds.
Other recent analysis estimated that 3,500 tons of plastic microfibers from clothes washing in the US and Canada ended up in the sea each year, while modeling suggested plastic dumped in the seas around the UK was carried to the Arctic within two years.
The researchers found plastic fibers at the North Pole. With plastic recently discovered at the deepest point on Earth, the Mariana Trench, and the peak of Mount Everest, it is clear humanity’s litter has polluted the entire planet. It is known to injure wildlife that mistake it for food. People also consume microplastics via food and water, and breathe them in, although the health impact is not yet known.
Much more water flows into the Arctic from the Atlantic than the Pacific, and the new research found higher concentrations of the microplastic fibers nearer the Atlantic, as well as longer and less degraded fibers.
“We’re looking at a dominance of Atlantic inputs, which means sources of textile fibers in the North Atlantic from Europe and North America are likely to be driving the contamination in the Arctic Ocean,” said Peter Ross, at Ocean Wise Conservation Association in Canada, who led the study. “With these polyester fibers, we’ve essentially created a cloud throughout the world’s oceans.”
“The Arctic is, yet again, at the receiving end of pollutants from the south,” he said. Toxic chemical pollutants including mercury and PCBs are well known at the pole. “It’s certainly cause for concern, when we realize that the Inuit people rely very heavily on aquatic foods.”
The 3- to 8-meter layer of sea water is “a biologically important area where we find phytoplankton, zooplankton, small fish, big fish, seabirds and marine mammals, foraging looking for food”, said Ross. Large animals such as turtles, albatross, seals and whales are known to be killed by plastic and he said there was no reason to think it was different for the smaller ones.
The research is published in the journal Nature Communications, and took 71 near-surface samples stretching from Norway to the north pole and then into the Canadian High Arctic. Another 26 samples were taken at depths down to 1,000m in the Beaufort Sea, to the north of Alaska.
“A dominance of polyester was evident throughout the water column, highlighting the pervasive spread of synthetic fibers throughout the waters of the Arctic Ocean,” the researchers concluded. They found an average of 40 microplastic particles per cubic meter of water.
The researchers said the type of plastic found at different depths in the oceans would depend on the density of the plastic, with buoyant polystyrene likely to float and dense PVC more likely to sink to the ocean floor. Polyester is closer to neutral buoyancy. Only a small proportion of the fibers found are thought to be from fishing gear, which use different plastics. It is possible that some of the fibers were carried to the Arctic by winds.
“It is impressive how many samples they were able to take from such inhospitable places,” said Erik van Sebille, at Utrecht University in the Netherlands. “The results show again plastic is now omnipresent. The question should perhaps become ‘where don’t we find plastic yet?’”
“Plastic anywhere in the environment is an atrocity, but in the Arctic it’s probably more harmful than in most other places,” he said. “That’s because it comes on top of the dramatic and dangerous climate change that the region and its ecosystems are experiencing. Pollution could be the proverbial drop that tips the bucket, as we say in Dutch.”
Ross said individuals, clothes manufacturers, wastewater treatment companies and governments could all help stem the flow of microplastics into the Arctic: “We all have a role to play. It’s not about blaming textiles, or blaming the petrochemical complex. It’s about everybody acknowledging that this is not something that we want to see in the world’s oceans.”
Van Sebille said: “We could hardly go out and about without clothes, could we? But we should think about better textiles.” 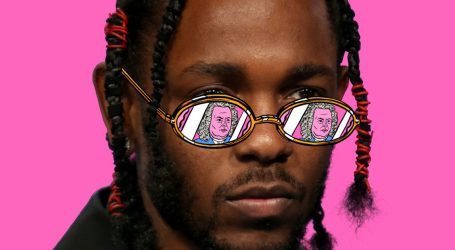 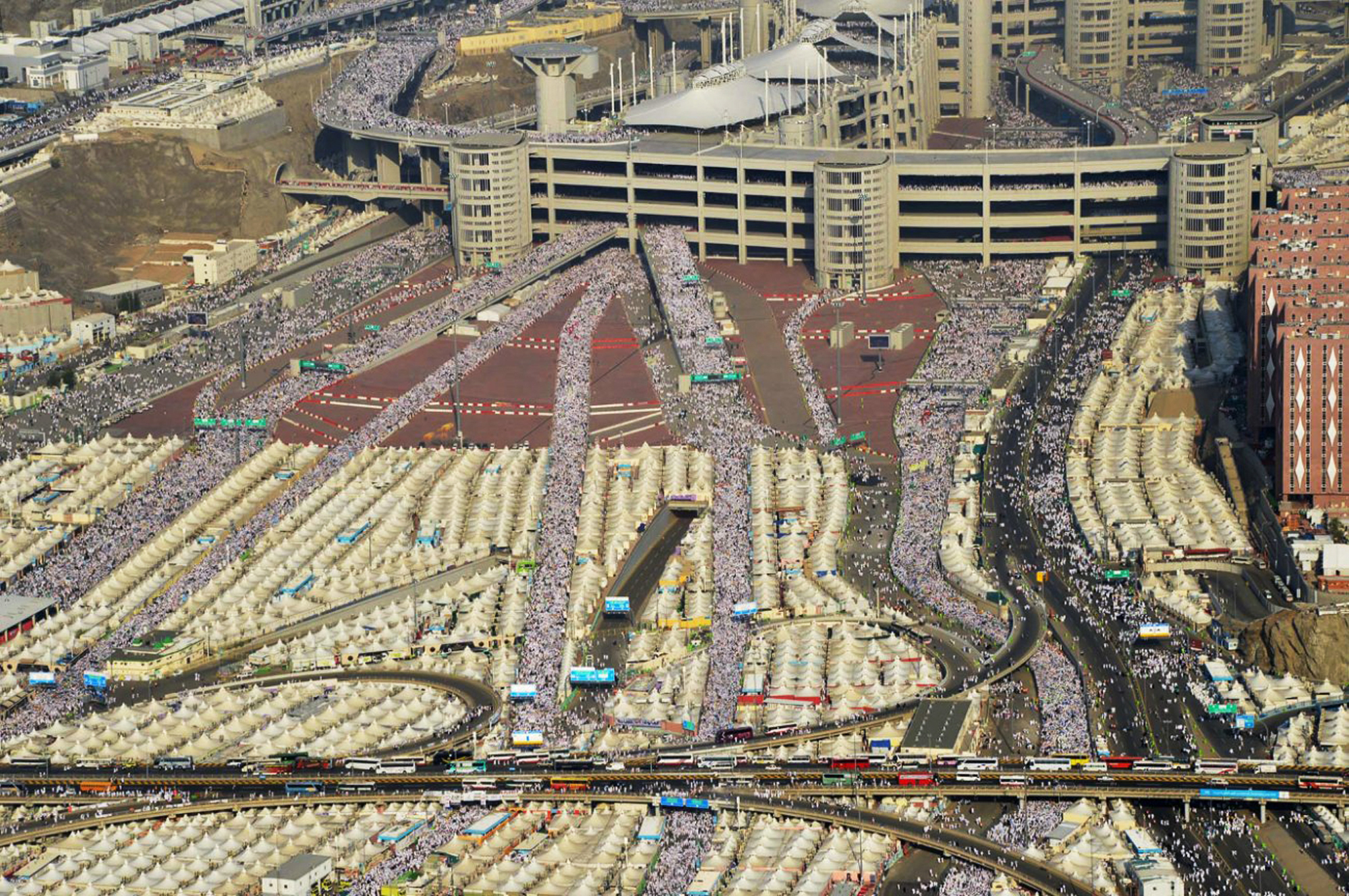