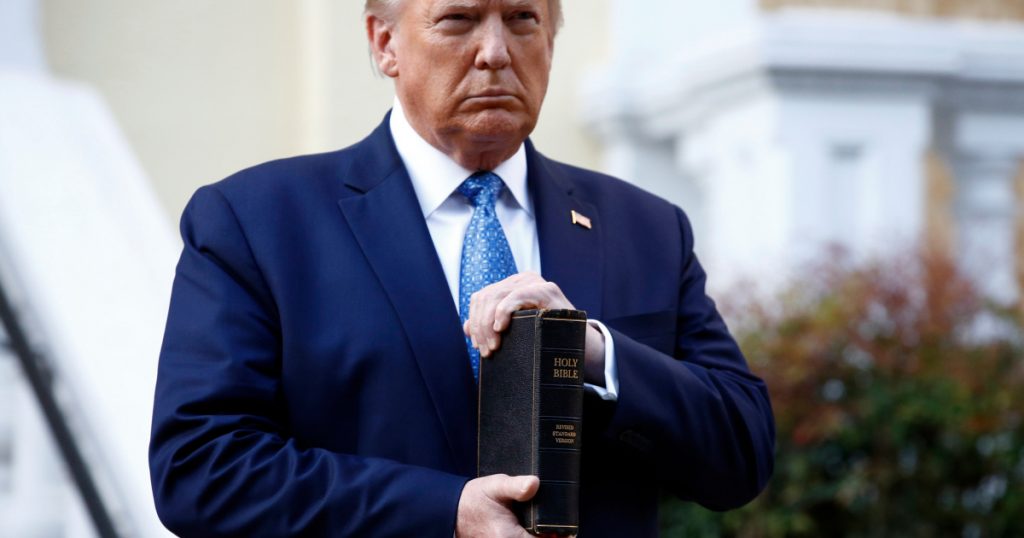 For indispensable reporting on the coronavirus crisis and more, subscribe to Mother Jones’ newsletters.On Monday evening, President Donald Trump decided to get a photo-op in front of the historic St. John’s Episcopal Church, just a few minutes walk from the White House. Trump had just delivered a short speech in the Rose Garden in which he threatened to send in the United States military if mayors and governors refuse to take action against “rioting and looting.” Trump’s route to the church lay through Lafayette Square, which had been filled with peaceful protesters.
So, while the president was speaking, a brigade of DC police officers stormed through the area in full riot gear to disperse the crowd. They sprayed smoke, threw flash grenades, and body-checked protesters with their shields so that the president could get his photos undisturbed. With the human obstacles beaten and smoked out of his path, Trump made it to the church. He stiffly held up a Bible, announcing, “It’s a Bible,” and got his photos. It was one of the most disturbing scenes to come out of the protests so far: the violence, the chaos, and what many have described as the defilement of a sacred space. The Rev. Mariann Budde, told the Washington Post, “I am the bishop of the Episcopal Diocese of Washington and was not given even a courtesy call, that they would be clearing [the area] with tear gas so they could use one of our churches as a prop.”
This publicity stunt has not been well received. From the left and the right, Trump has been criticized for the brutal treatment of peaceful protesters and for his use of a Bible and a church as props to advance his political ambitions. But there was one small detail that adds a delicious layer of irony to this latest Trumpian stunt. If the whole performance was in order to send a message of solidarity with his evangelical voters, their adored leader used the wrong Bible.

Stephen Hendrickson is the founder with his brother of Christianbook, LLC, a Christian catalog and internet retailer. He’s also a member of the Mother Jones’ board.
As Hendrickson notes, the Bible that Trump held over his head was a Revised Standard Version (RSV). Every English-language Bible is obviously a translation from the original Hebrew, Greek, and Aramaic, but there are vast differences among the versions. Not only is the RSV outdated (the New Revised Standard Version, NRSV, was published in 1989 to replace it), but it’s not a Bible that evangelical Christians consider authoritative.
“It would be pretty much rejected by the vast majority of evangelicals. It would be seen as a deficient translation of the Bible. A distinctly liberal one,” said Rev. Rob Schenck, an evangelical clergyman, the president of The Dietrich Bonhoeffer Institute, and the author of Costly Grace: An Evangelical Minister’s Rediscovery of Faith, Hope, and Love. “And for many, especially in the very conservative or fundamentalist wing, they might see it as not a version of the Bible at all.”
The translation in the RSV that is the most controversial for evangelicals can be found in Isaiah 7:14, where the word “virgin” is translated as “young woman.” According to Schenck, this translation can be read as a downplaying of the miracle of Jesus’ conception, which is a cardinal tenet of the faith. The RSV is also under the copyright of the more liberal National Council of Churches (NCC), an organization which Schenck describes as “the nemesis of evangelicals.” That’s because denominations like the Southern Baptists and Pentacostal denominations, who make up some of Trump’s most loyal supporters, are not members.
Patrick Semansky/APSchenck pointed out in a blog post that Trump’s choice of church was also strange. It’s a distinctly liberal church that supports many tenets that the evangelical right opposes, including same-sex marriage and abortion rights. In an interview on CNN, Rev. Budde said that the president is not a man of prayer and does not worship regularly at St. John’s—or anywhere else—calling his photo op “a charade.”
The Catholics also joined Bishop Budde in criticizing the president. On Tuesday, Trump and his wife Melania went to the Saint John Paul II National Shrine in Washington, DC for another awkward photo-op. This time, Washington Archbishop Wilton Gregory weighed in, issuing a statement saying that Saint John Paul II “certainly would not condone the use of tear gas and other deterrents to silence, scatter or intimidate them for a photo opportunity in front of a place of worship and peace.”

Let me be clear. This is revolting. The Bible is not a prop. A church is not a photo op. Religion is not a political tool. God is not your plaything. pic.twitter.com/RZwPeqrwoZ
— James Martin, SJ (@JamesMartinSJ) June 2, 2020

Naturally Trump defended his actions on Fox News Radio, appearing on the Brian Kilmeade Show on June 3. “Most religious leaders loved it. I heard Franklin Graham this morning thought it was great. I heard many other people think it was great. And it’s only the other side that didn’t like it. You know, the opposing—the opposition party as the expression goes,” Trump said, implying, as some on Twitter noted, that the quality and legitimacy of some Christians was reflected in their politics.
“It certainly betrays his ignorance of the religious landscape, even of the evangelical landscape he relies on so much,” said Schenck. “He really doesn’t know us at all.” 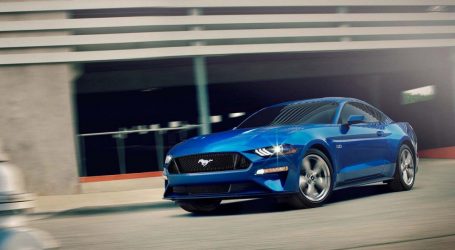 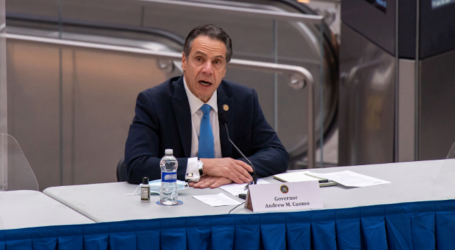 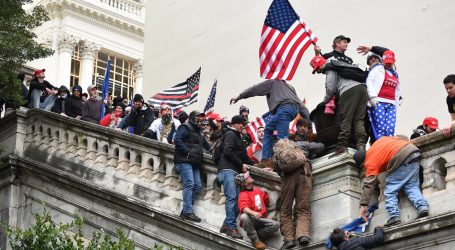