Multiple people were stabbed near Gregory Gym at the University of Texas at Austin Monday afternoon, according to Austin-Travis County EMS.

One person was dead on scene and three other victims were transported with injuries, according to EMS.

Graham ISD identified the student who was killed as Harrison Brown in a Facebook post Monday evening.

UT Student Kendrex J. White has been identified as the suspect in the attacks. He was taken into custody within two minutes after the first stabbing. White was a biology major and expected to graduate in 2018.

The Austin Police Department is assisting UT Austin Police. Authorities say there is no ongoing threat to campus.

This afternoon, there was an attack involving multiple stabbings, which led to one death and three other victims who were seriously injured. A suspect has been apprehended and is in custody. UTPD and campus security continue to evaluate the situation and at this time we do not believe there is an ongoing threat.

Due to this horrific and senseless tragedy in the heart of our campus, we are canceling all classes and scheduled events for the rest of the afternoon and evening. A number of buildings are closed or have limited access because of the ongoing investigation.

I encourage all students, staff and faculty to follow UTPD on Twitter for updates as the investigation progresses, and we will update you as more information becomes available. Please find community among your peers and help each other. Counseling and support services are available in the Student Activity Center or by calling 512-475-6628.

There are no words to describe my sense of loss. Campus safety is our highest priority and we will investigate this tragic incident to the greatest extent possible. Our thoughts and prayers are with the victims and their families, the witnesses to the crime, and every member of Longhorn nation. We all mourn today.

This is a developing story. 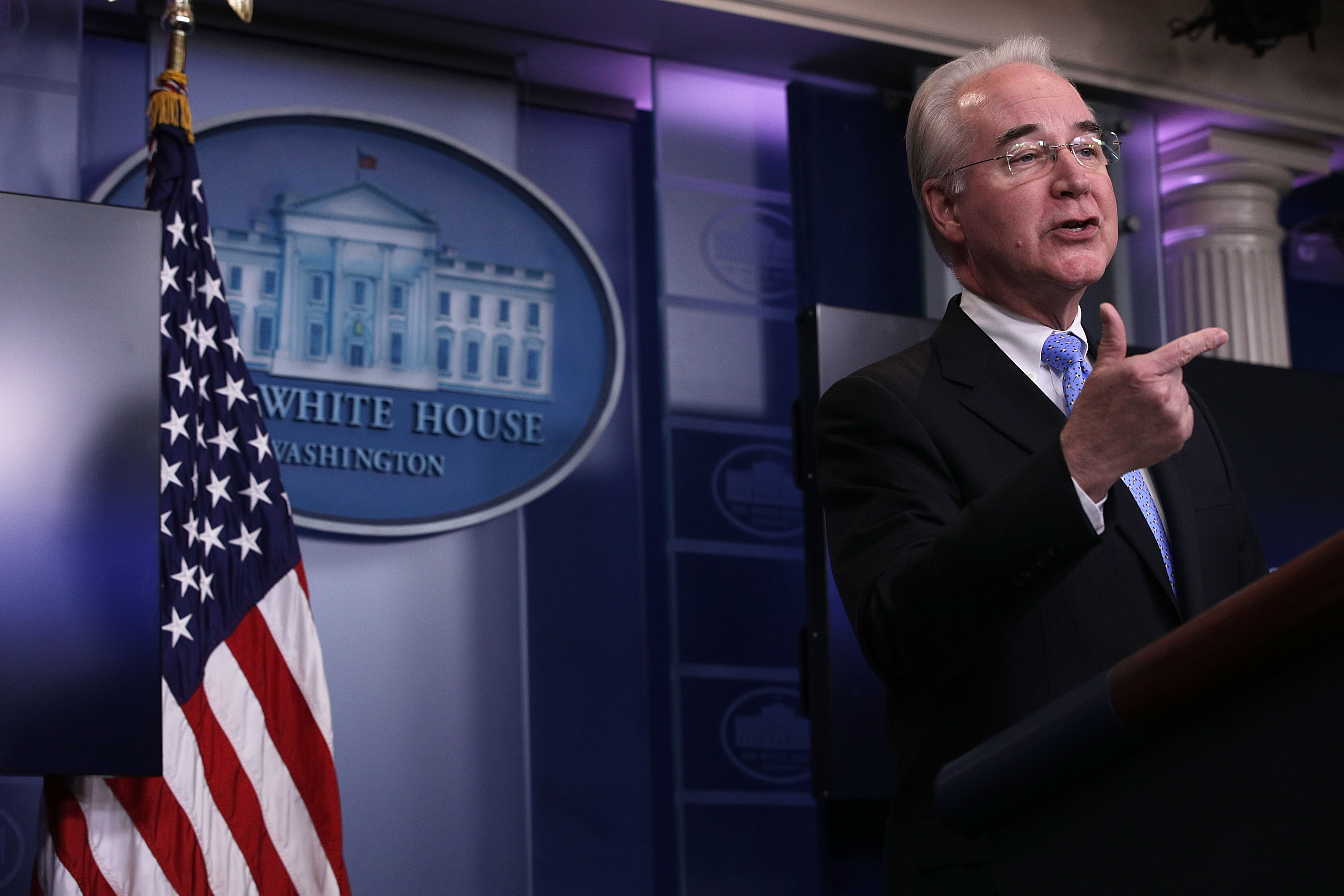