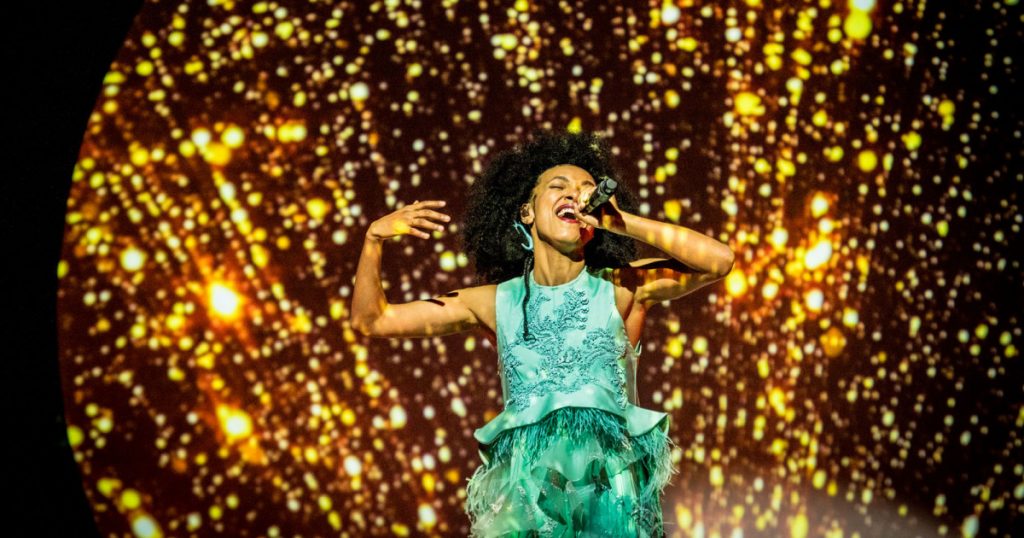 Esperanza Spalding seems to do it all. The ever-evolving bassist-vocalist-composer emerged from the jazz scene in the early 2000s, winning the Grammy for Best New Artist in 2010,  and she’s been relentlessly pushing the boundaries of the genre ever since.

Her most recent album, 12 Little Spells, is a suite of orchestrated songs, each of which pays homage to one of the 12 physical centers in the body—the eyes, ears, solar plexus, and so on. The record was inspired by Spalding’s study of Reiki, a Japanese form of alternative medicine that focuses on spiritual healing, and her fascination with alternative medicine and other spiritual practices.

The number 12 is featured prominently in the project; the album was initially released in a series of 12 videos, there were 12 stops on her tour, the final of which, at New York City’s Town Hall, was on December 12, though we were told that was just a happy coincidence.

We went to that show to capture Spalding’s ambitious multimedia staging and mesmerizing performance for the second installation of On The Road, a series of visual essays exploring the creative lives of notable musicians, onstage and off.

After soundcheck, Spalding takes a moment alone to connect with the energy of the room. Awareness of the body—a central theme of 12 Little Spells—is informed by Spalding’s recent study of Reiki.

(Left) George steams the dress for the night’s performance, one of 12 designed by Diego Montoya. (Right) Tyson and Guerin burn off some of their dinner with pushups.

Spalding performs on the circular platform.

Things loosen in the latter part of the performance as Spalding joins her musicians.

For the encore, she returns to the stage in her Life Force jumpsuit. 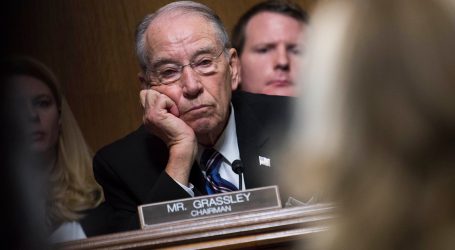 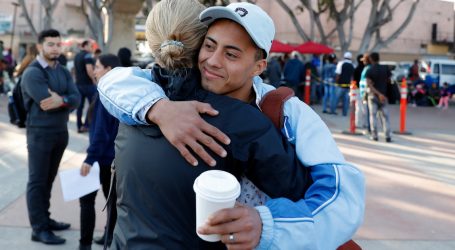 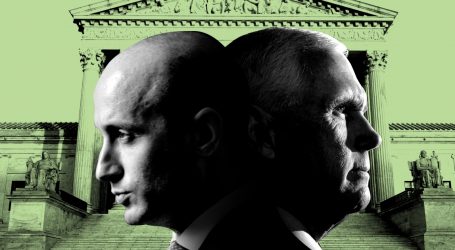