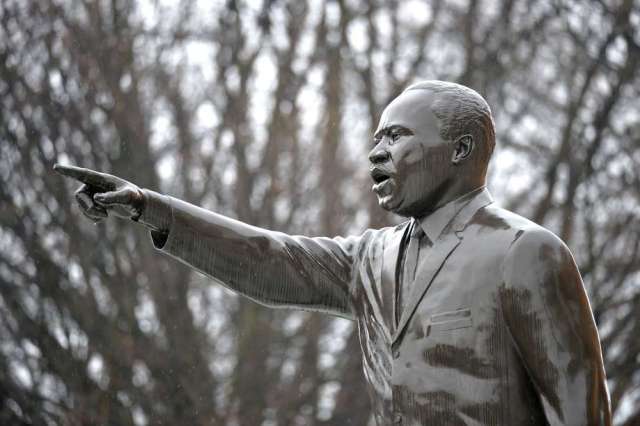 Gov. Nathan Deal announced Georgia would honor the Martin Luther King Jr. with a statue at the state Capitol in 2015, but two years later the proposal remains a work in progress.

First the plans to honor the civil rights legend at the state Capitol stalled over negotiations with the King estate. Then they were in limbo when the original sculptor, Andy Davis, died after his motorcycle was hit by a pickup truck.

A new sculptor, Atlanta artist Martin Dawe, was tapped in June 2016, and state officials are now looking for more corporate sponsors to pick up the tab.

“We need two or three more sponsors, so we’re still in fundraising mode,” said state Rep. Calvin Smyre, a Columbus Democrat who is helping to raise cash for the sculpture.

The statue is expected to cost between $100,000 and $300,000 – all raised by private donations – and Dawe is now at work on the King Center after finishing a major project.

“So now we’re starting in earnest,” said Smyre. “And the timeline they’ve given is that it will at least take six months.”

The move is wrapped in political symbolism. King’s physical presence at the statehouse is now limited to an oil portrait that’s flanked by a biographical display. After Deal signed an order in 2013 to remove a statue of Tom Watson, a segregationist U.S. Senator known for his racist attacks on blacks, several Democratic leaders pushed him to replace it with a statue of King.

It’s unclear exactly where the King statue will stand, but a likely spot could be the corner of Martin Luther King Jr. Drive and Capitol Avenue, a short walk from the new Liberty Plaza.

Another high-profile project to place a King memorial on top of Stone Mountain has stalled amid objections from both the Sons of Confederate Veterans and the Southern Christian Leadership Conference. 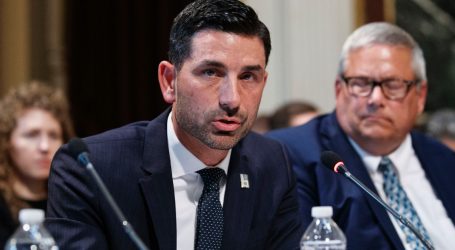 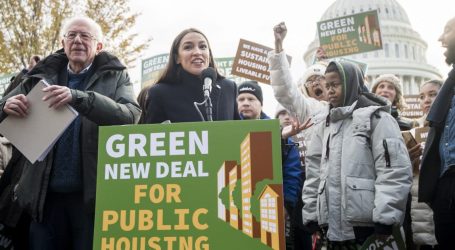