Black Politics
11 hours ago-Social Distancing Is Not Going Away
11 hours ago-Trump on Ukraine Whistleblower: “Somebody Oughta Sue His Ass Off”
11 hours ago-The Washington Post Just Laid out the “Devastating Consequences” of Trump’s Inept Pandemic Response
11 hours ago-Georgia and Florida Governors Finally Issued Shelter-in-Place Orders. But Not for Churches.
11 hours ago-Maybe the Coronavirus Will Give Us a Miss!
Black Politics
May 10, 2016
Author: jwelcome

In an effort to assuage fears and instill hope, President Barack Obama on Wednesday visited the beleaguered city of Flint, Michigan amid a towering crisis involving lead in the city’s water supply.

He also toured a food bank, participated in a roundtable discussion about the lead-contaminated water crisis, met with Michigan Gov. Rick Snyder and Flint Mayor Karen Weaver, and spoke to an estimated 1,000 people at Flint Northwestern High School.

Watch Roland Martin and NewsOne Now’s coverage of Pres. Obama’s visit to Flint in the video clip below.

From the New York Daily News:

He coughed while he was talking and looked under his lectern, where a glass of water would normally be. Obama was speaking in the poverty-stricken city still reeling from state officials’ failure to treat water from the Flint River.

“Uh … Can I get some water?” Obama asked to cheers. He asked again before he was handed a small glass. “I really did need a glass of water, this is not a stunt.”

Obama implored local residents to get and use the free water filters, bring their children for blood tests and let their taps flow for five minutes a day to flush contaminants. He also drank the water, which now comes from the Detroit supply, at an appearance earlier in the day.

He also met with 8-year-old Amariyanna Copeny, whose plaintive letter is credited with inspiring the president’s visit. He greeted her with a warm embrace, reports USA Today:

It was the president’s first visit since the city’s water crisis began. He arrived Wednesday and rode in his presidential limousine with Gov. Rick Snyder to a briefing at the Food Bank of Eastern Michigan and Flint. The two leaders had a “strong, constructive discussion about how all levels of government can work together,” Snyder spokeswoman Anna Heaton said.

Then he delivered gave a speech in front of 1,000 people Wednesday at Northwestern High School, including many students.

“A lot of you are scared; all of you feel let down,” Obama said. “I am confident that Flint will come back,” he said. And, “I will not rest … until every drop of water that flows to your home is safe to drink, and safe to cook with, and safe to bathe in, because that’s part of the basic responsibilities of a government in the United States of America.”

Lead infiltrated the city’s drinking water in April of 2014 after officials switched the city’s water source, a process that has left at least 12 people dead, writes USA Today.

Do you think the president’s visit will help change things in the city? Let us know your thoughts in the comments. 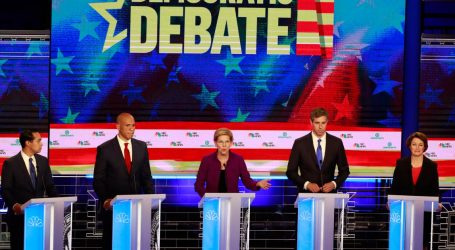 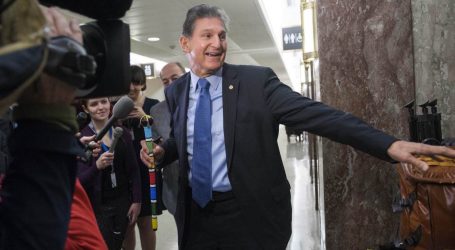 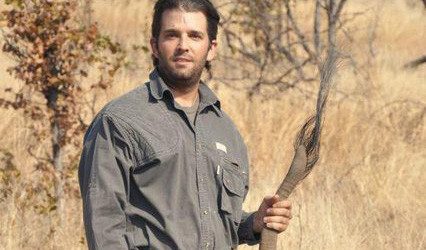