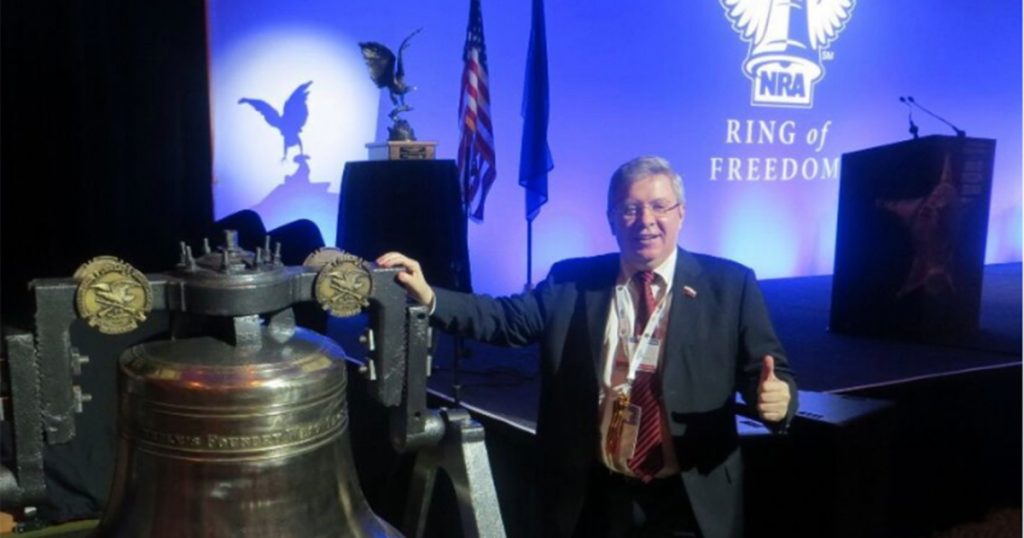 Alexander Torshin in Houston in May 2013Unknown

As questions mounted last spring about two Russian operatives with ties to the National Rifle Association who tried to cultivate the Trump presidential campaign, the NRA made a rare public disclosure: The gun group said it had received about $2,500 from Russian sources. That included a single contribution “of less than $1,000” from one of the operatives, Alexander Torshin—a high-level official from Vladimir Putin’s party who federal prosecutors say directed a conspiracy by Russian agent Maria Butina to influence American politics. The NRA said the money was dues for a “life membership” paid by Torshin, who years earlier had forged connections with NRA leaders.
After the United States sanctioned Torshin and other Russian officials in April, the NRA reiterated in response to a Senate inquiry that Torshin had made no other contributions and was “not a member of any major donor program.”
But members of the Senate Intelligence Committee remain highly skeptical of NRA claims that the group did not receive additional funds from Torshin or other Russians. “We don’t believe them,” a Senate source told Mother Jones, noting the NRA gave Torshin the kind of VIP treatment typically reserved for big donors. The intelligence committee is one of two Senate committees with ongoing investigations into the possibility that additional Russian money flowed through the NRA. Two probes into NRA-Russia matters are also ramping up in the House as Democrats prepare to take control of the chamber in January.
Torshin said he and two unidentified companions were hosted by the NRA in 2012 as “guests of the highest level.”The House Intelligence Committee, soon to be chaired by California Rep. Adam Schiff, plans to scrutinize “two major threads” regarding the NRA, a committee aide said. Those include whether Torshin and Butina were part of efforts to establish a backchannel to the Kremlin, and “whether Russian money was flowing into the NRA for the purpose of supporting Trump’s election.”
Butina, who was charged in July with conspiracy by federal prosecutors, is about to finalize a plea deal and has agreed to cooperate with special counsel Robert Mueller’s investigation into possible coordination between the Trump campaign and Russia. Investigators on Capitol Hill will be watching closely to see if she shares information contradicting any NRA claims in documents the group has provided to Congress, a second Senate source said.
As Mother Jones previously documented, Torshin cultivated ties with NRA leaders for years, attending six NRA annual conferences between 2011 and 2016. Now, additional photos we uncovered show Torshin hanging out with top NRA leaders both publicly and privately during the group’s annual conference held in Houston, Texas, in May 2013—including during lucrative fundraising events. Torshin posted the photos online around the time of the conference, though it is unclear who took them. They show Torshin at a gathering with NRA leaders in a hotel suite, at an NRA fundraising dinner and auction, and attending a ceremony for elite “Golden Ring of Freedom” donors giving at least $1 million, whose trappings include custom gold jackets and an NRA “liberty bell.”

Torshin with the NRA’s “liberty bell” in Houston in May 2013
UnknownAmong other NRA leaders, Torshin is pictured in Houston with then-outgoing president and current board member David Keene, who traveled to Moscow later that fall and again in 2015 to attend events hosted by Butina’s own fledgling gun group, the Right to Bear Arms. Also appearing with Torshin in the Houston photos are incoming NRA president James W. Porter and then-NRA operations director Kyle Weaver, who worked under NRA executive vice president Wayne LaPierre, as the Trace reported, including overseeing grassroots fundraising. Torshin also hobnobbed with top Ring of Freedom donor Joe Gregory and former Republican House Majority Leader and longtime NRA ally Tom DeLay.

From right: Torshin, DeLay, Keene, and Porter at the NRA conference in May 2013
UnknownIn one photo, Torshin poses with Keene and Weaver in a hotel suite: Torshin is wearing an NRA conference ID badge around his neck and an official 2013 NRA conference pin on his lapel, placed just below a Russian flag pin. He and Keene have an arm around each other.

Torshin at the 2013 NRA annual conference
UnknownIt is legal for foreign citizens to donate to causes in the United States, but federal law bars them from directly or indirectly contributing money to US political campaigns. That includes a ban on donations to political action committees. According to a report by McClatchy in January, the FBI has been investigating whether Russian money flowed illegally through the NRA into the 2016 Trump campaign, which the NRA backed with at least $30 million.
The NRA did not respond to requests for comment.
According to NRA publications, the organization raised at least $1.7 million during the 2013 conference in Houston, including “a record $500,000” at the banquet and auction attended by Torshin. Soon thereafter, the NRA’s LaPierre hailed the gathering as “the biggest celebration of American values.” Torshin was presented with the gift of a rifle while there, according to a report in Rolling Stone. The Russian operative had also tweeted from Houston that the NRA welcomed him with “thunderous applause.”
(Mother Jones and the Trace have teamed up to investigate the NRA’s finances and political activity. See more of our reporting here.) 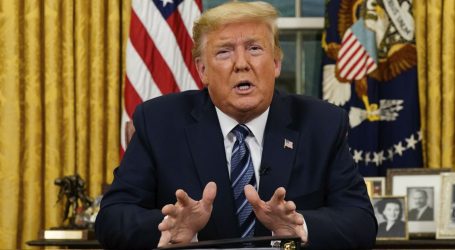 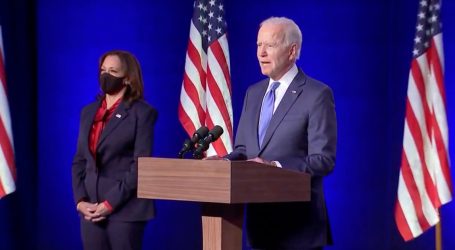 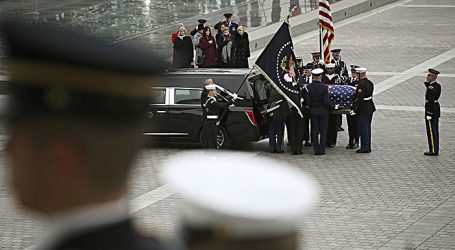