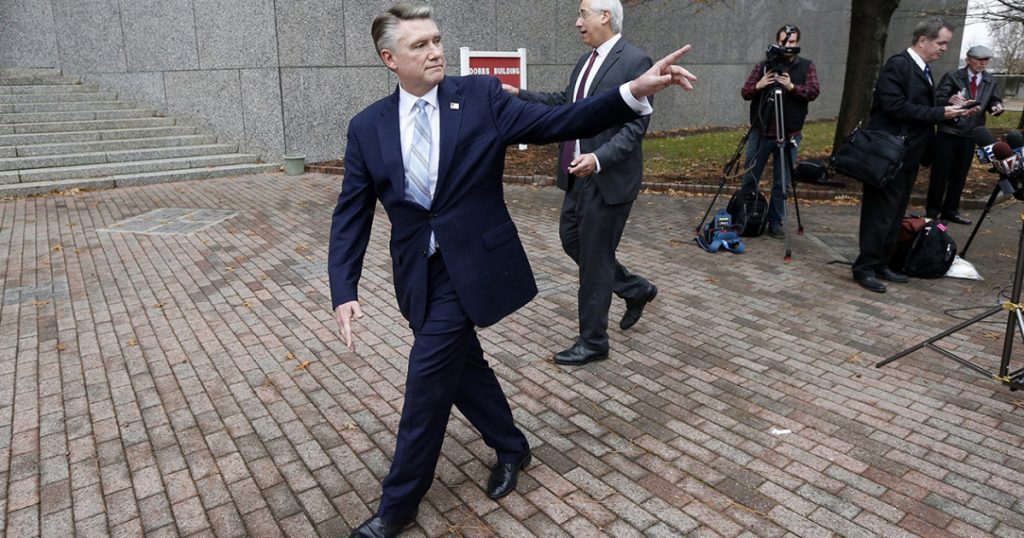 Mark Harris in happier days last month, before he knew his own son was going to testify against him.Ethan Hyman/Raleigh News & Observer/TNS via ZUMA

Have you been following the North Carolina vote fraud case? I have, but I haven’t been posting about it because nothing really explosive has happened lately. That changed today, when we all learned that Mark Harris, the Republican candidate in North Carolina’s 9th district, has a son. And that son, John Harris, is an attorney. Not just any attorney, either: he’s an assistant US attorney in the Eastern District of North Carolina. Today he testified about McCrae Dowless, the campaign operative hired by his father to get out the Republican vote:

“I love my dad and I love my mom,” John Harris said as his father cried. “I certainly have no vendetta against them, no family scores to settle, OK? I think they made mistakes in this process, and they certainly did things differently than I would have done them.”
….First in a phone call and then in subsequent emails, the younger Harris warned his father of both political and legal ramifications of hiring Dowless….He spoke to his parents on April 7, 2017, a day after the candidate met with Dowless. “I told him that collecting absentee ballots was a felony,” John Harris said, “and I would send him the statute that collecting ballots was a felony.” Later that morning, he emailed his father the statute that makes such actions a felony in North Carolina. He also emailed his fears abut Dowless, saying he believed the Bladen County operation was on “thin ice.” 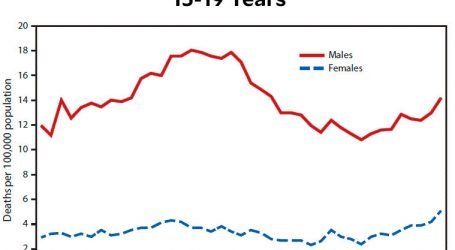 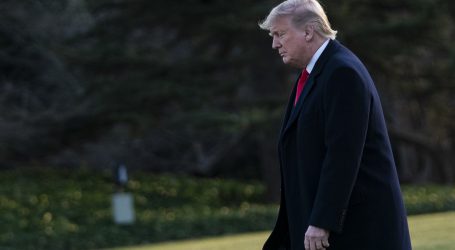 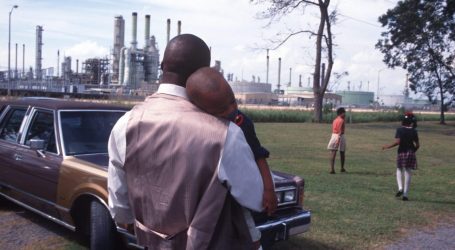