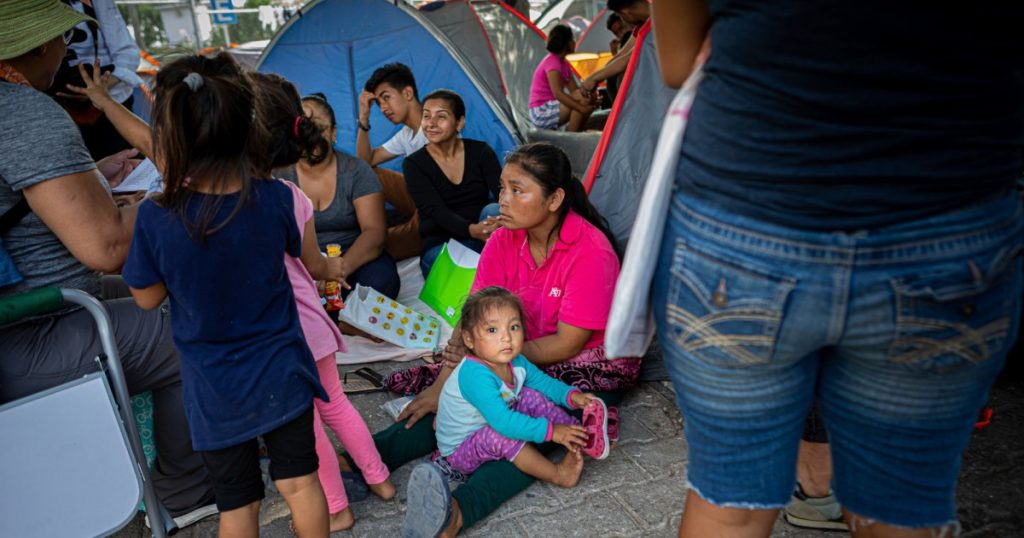 Asylum seekers in limbo at the US-Mexico border.Michael Nigro/Sipa USA/AP

Facts matter: Sign up for the free Mother Jones Daily newsletter. Support our nonprofit reporting. Subscribe to our print magazine.The Supreme Court ruled last week, in the final case of its term, that the Biden administration may rescind the Trump-era Migrant Protection Protocols (MPP). Known informally as the “Remain in Mexico” policy, it forced thousands of non-Mexican migrants to wait for their US immigration court hearings in dangerous border towns. Although the decision was a big win for the government and immigrant rights groups, winding down the harmful program will take a while longer, according to Homeland Security Secretary Alejandro Mayorkas.
“We were very pleased with the Supreme Court’s decision supporting our termination of the ‘Remain in Mexico’ program that the prior administration implemented,” Mayorkas said Sunday morning on CBS’s Face the Nation. But until the district court that delayed the administration’s attempt to end the program officially lifts its injunction—which could take several weeks, he said—DHS is obligated to “continue to implement the ‘Remain in Mexico’ program.”
As Mother Jones has reported extensively, since its implementation in early 2019, the MPP has  left 70,000 people stranded along the southern border, where many became victims of rape, kidnappings, and extortion. The administration moved to end the policy on Biden’s first day in office, but legal challenges from Republican-led states forced the government to keep it in place.
During the CBS interview, Mayorkas delivered a message clearly intended to head off Republican accusations that the administration’s move would open the borders. Migrants are not “merely released into the United States,” he emphasized, but rather are placed in removal proceedings and, if denied asylum, swiftly deported. Once more, Mayorkas warned prospective migrants not to come to the border, referring to the brutal recent deaths of 53 migrants in San Antonio as a possible outcome of embarking on the perilous journey. He added that the United States is working closely with Mexico to manage a “regional challenge” and to break up migrant caravans—which have been a rallying point for the right. 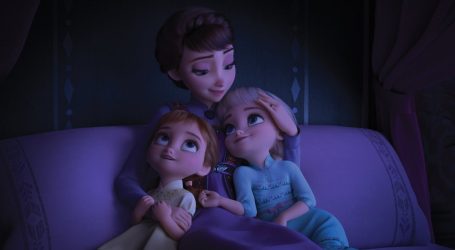 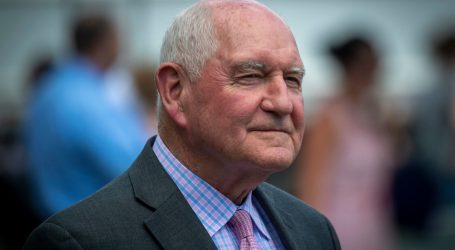 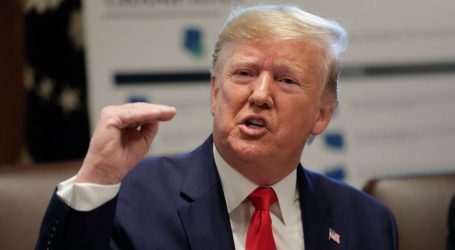