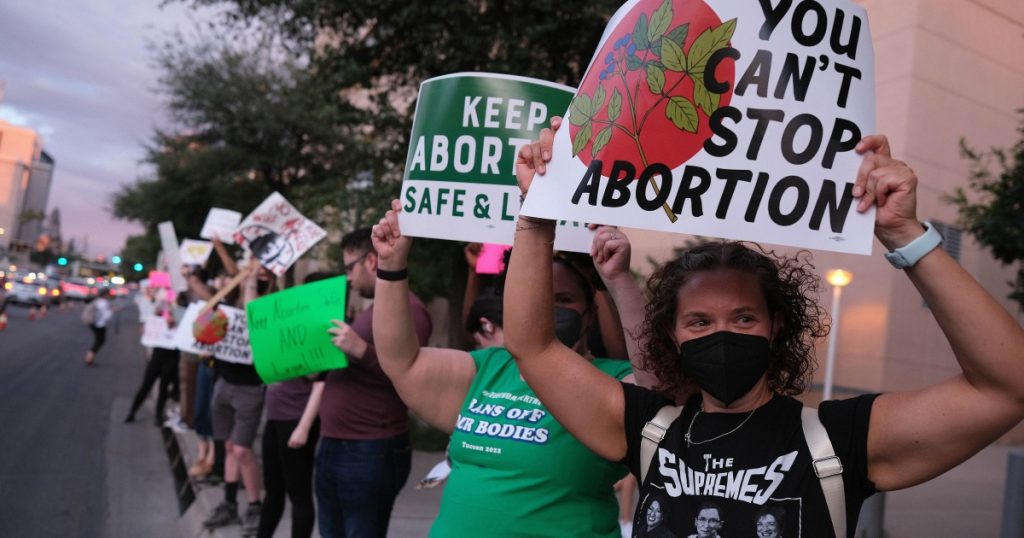 People protest the fall of Roe in Tucson, Arizona.Christopher Brown/Zuma

Fight disinformation: Sign up for the free Mother Jones Daily newsletter and follow the news that matters.Thursday’s House Oversight Committee hearing on abortion bans was a predictable, three-hour medley of left- and right-wing talking points. Republicans accused Democrats of wanting abortion policies in line with those of North Korea and China; Democrats accused Republicans of promoting repressive policies that are comparable to how the Saudi and Iranian regimes treat women. The “fentanyl candy” hysteria made an appearance, as did an out-of-context Shakespeare quote about demanding a pound of flesh.
But one witness cut through the noise, rejecting the “binary yes or no” approach to discussing abortion and shedding light on the humanity of the people who choose to terminate their pregnancies. Kelsey Leigh, a Pittsburgh woman who now works at a reproductive health center, said that she was 20 weeks and six days into a desired pregnancy when she learned that her child had a severe fetal anomaly that she considered “not compatible with life.” At 22 weeks, she had an abortion. “I could not carry my son for four more months to give birth to him knowing that his life would only be filled with pain and suffering,” she said.
During the hearing, Rep. Clay Higgins (R-La.) shared his own story of losing a child to justify his position that “I support life, from conception to natural death.” Higgins said that his daughter Daniela died after being born three months prematurely, but that her short life was still valuable. “Our daughter Daniela breathed life into us,” he said. “She touched every life that she gazed upon.”
Leigh responded that the two stories are not incompatible. “No one needs to be reminded of the sanctity of life,” she said. “We need to be reminded that this is a nuanced, complex decision that is never gonna be answered by a binary yes or no question or the amount of weeks that my ultrasound shows. We need to leave people alone to make these decisions for themselves and their families and the betterment of their communities.”
Asked by Rep. Rashida Tlaib (D-Mich.) why abortion bans are dangerous for families like hers, Leigh had some harsh words for the representatives who used their time to describe the stages of fetal development. “It’s demeaning and it’s insulting to insinuate that that’s what I need to hear to know that my son, and that his life, mattered,” she said. “The rhetoric and the sensationalization create stigma and shame, and it’s wrong. And it’s really difficult to sit here and to hear that, and then not actually be looked in the eye and be asked about my experience.”
Watch Leigh’s testimony below:

When Kelsey Leigh was 20 weeks pregnant, she learned her child had a severe fetal anomaly. So she had an abortion. Today, she had to sit through GOP lawmakers detailing stages of fetal development.
“It’s demeaning and it’s insulting to insinuate that that’s what I need to hear.” pic.twitter.com/3to1Hv5er4
— Mother Jones (@MotherJones) September 29, 2022 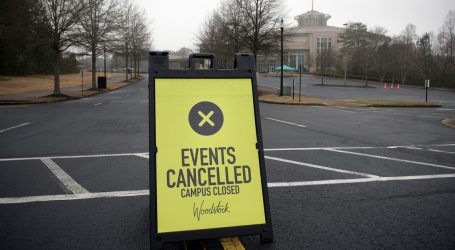 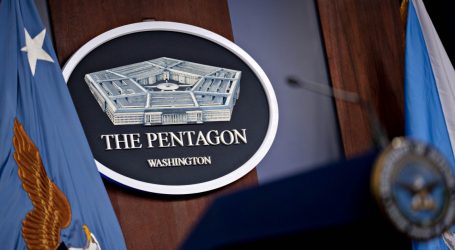 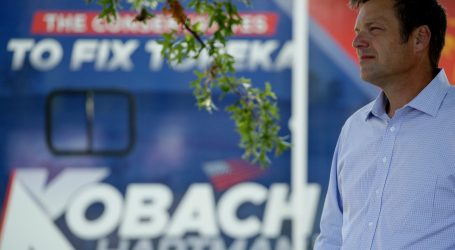