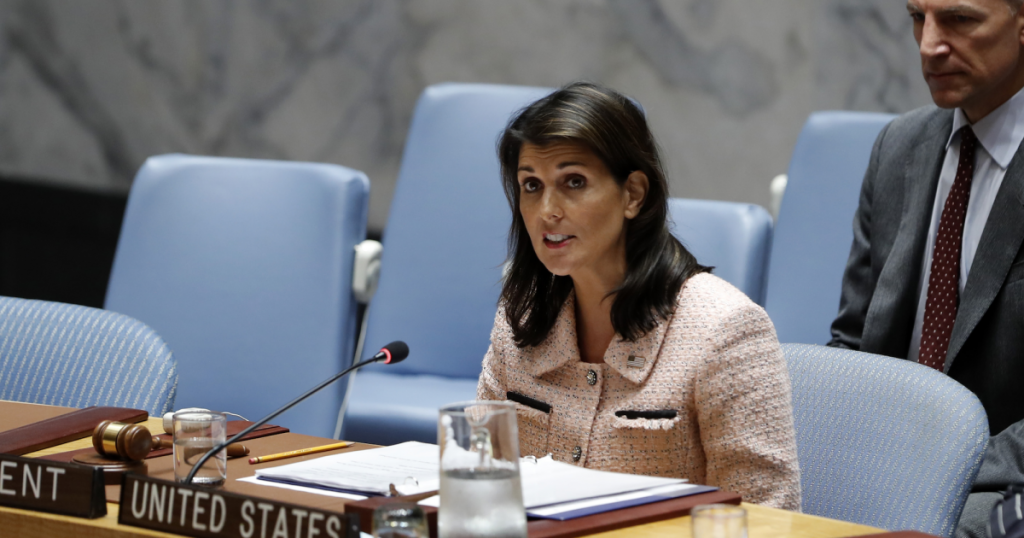 Nikki Haley has resigned as US ambassador to the United Nations.
Speaking from the Oval Office on Tuesday, President Donald Trump confirmed that Haley will leave her post at the end of the year. “We’ve done a fantastic job together,” Trump told reporters. “We’ve solved a lot of problems, and we’re in the process of solving a lot of problems.”
Haley said that the role had given her “the honor of a lifetime.” The former South Carolina governor also ruled out a run for president in 2020. “I will be campaigning for this one,” Haley said, referring to the president.

Nikki Haley touts the Trump administration’s foreign policy accomplishments and thanks President Donald Trump after the announcement of her resignation as U.S. ambassador to the UN.
“It has been an honor of a lifetime,” she says https://t.co/dxCBop3zWr pic.twitter.com/xyyiqUa4iG
— ABC News Politics (@ABCPolitics) October 9, 2018

When asked about potential successors, Trump said that multiple people had expressed interest in the role and that he was likely to name a replacement in the next two or three weeks. “Maybe sooner,” he added.
In her remarks, Haley specifically praised Ivanka Trump and Jared Kushner. “Jared is such a hidden genius that no one understands,” she said.
This is a breaking news post. We will update as more information becomes available. 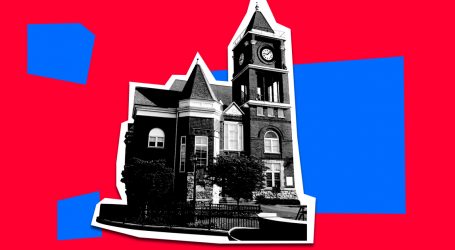 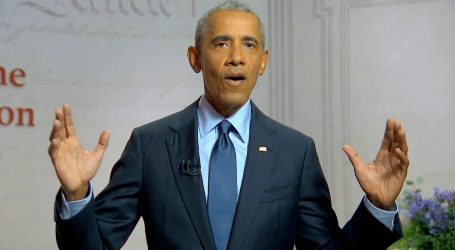 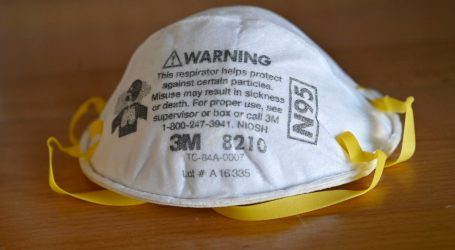