President Obama and The First Lady gracefully cover the October issue of Essence Magazine for a farewell issue, set to hit newsstands on September 9. The first couple takes a look back over a historic eight years, while setting the stage for their future outside the White House. They also address the impact President Obama’s presidency has had on the youth, who have seen a Black man hold the highest position of power during most of their lifespans. “I can unequivocally say that America is better off now than we were when we came into office. By almost every economic measure, we’re better off,” President Obama said. “But having said that, we still have a lot of work to do.” Read more.

Serena Williams is on a winning spree at this year’s U.S. Open, defeating opponent Simona Halep on Wednesday night in a two-hour, 14-minute match. Williams faced a tough first round, but said she found her footing during the high energy second round to win 6-2, 4-6, 6-3 against Halep. She will now take on semifinalist Karolina Pliskova on Thursday evening. Pliskova beat out Serena’s sister Venus earlier in the week. Read more.

In an act of transparency, House Oversight and Government Reform Committee chair Elijah Cummings released a series of email exchanges between Democratic nominee Hillary Clinton and former Secretary of State Colin Powell regarding the usage of personal email and devices. The emails took place two days after she began her tenure in 2009. Clinton told Powell that she wanted to continue using her Blackberry and Powell responded saying he didn’t own one, but developed a system that allowed him to communicate and forgo the servers at the State Department. He continued with a warning to Clinton, telling her to be “very careful,” because any email she exchanged over her personal device about government business could become public record. Read more.

On Wednesday, President Obama nominated Abid Riaz Qureshi, a Washington-based lawyer, to the U.S. District Court bench. If Qureshi is confirmed, he will be the country’s first Muslim-American federal judge. Qureshi practices at Latham & Watkins law firm, where he specializes in health care fraud and security violations. Supporters of Qureshi praised the move, as Obama continues his personal initiative to diversify his judicial nominations. Read more.

Michael Sanseviro, Kennesaw State’s dean of students, sent out a campus wide memo on Tuesday warning that “unauthorized individuals are walking around with clipboards claiming they are registering students to vote.” Sanseviro was not explicit, but said the identified were targeting “particular populations.” The Georgia campus faced this issue during past elections, Sanseviro noted in his statement. He maintained the school is committed to solving the issue and noted there are only two authorized voter registration drives planned for late September. Read more. 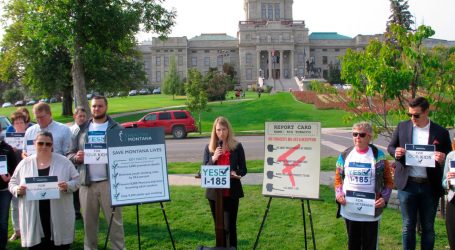 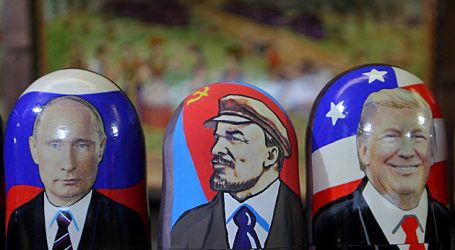