Although many people of color are on edge about a future under President-elect Donald Trump, there is hope amid the uncertainty: A record number of African-Americans were elected to serve in Congress during his term. The number of Black congressional leaders is scheduled to increase from 48 to 52, marking the largest number in U.S. history. Among those scheduled to serve include Attorney General of California Kamala Harris, who became the second Black woman to be elected to the U.S. Senate; former Maryland Lt. Governor Anthony Brown, Tim Scott (R-S.C.), Mia Love (R-Utah), and Will Hurd (R-Texas), who will all serve in the U.S. House of Representatives. Although this is a major milestone for Blacks in the realm of politics, there still remains an uneven divide between African-American Democrats and Republicans in both the House and Senate. Senator-elect Harris and Sen. Cory Booker (D-N.J.) will be the only two Black Democrats that will serve in the Senate in 2017. Read more.

On Monday, a federal appeals court decided to temporarily halt the GOP’s lawsuit against President Obama per the request of House Republicans. Republican representatives initially launched a lawsuit against the President in 2014, claiming that his team was illegitimately spending federal funds on Obamacare without them being appropriated by Congress. The Justice Department tried to fight the case, but a federal judge allowed the GOP to pursue their lawsuit. Now that Donald Trump has won the election and Republicans are going to be the majority in Congress, they have decided to postpone taking legal action. The GOP is seeking votes within Congress next month to have different elements of the Affordable Care Act repealed. “In light of public statements by the President-elect and his campaign, there is at least a significant possibility of a meaningful change in policy in the new administration that could either obviate the need for resolution of this appeal or affect the nature and scope of the issues presented for review,” read a motion that was issued on November 21. The United States Court of Appeals for the District of Columbia Circuit has delayed the case until February 21. Read more.

A new study illustrates a major racial disparity in relation to New York’s justice system. Data shows that over the past few years, less than one in six Black or Latino men were allowed to go on parole compared to one in four White men. In many cases, when going before the parole board, White men are set free and men of color have their prison terms extended. Many offenders who commit minor crimes are impacted by this disparity. According to the study, White offenders who are hit with a two to four-year sentence for third-degree burglary only end up serving 803 days behind bars, while Blacks who commit the same crime serve approximately 883 days. Many people believe that the lack of diversity on the parole board is the root of the issue. Read more.

Candice Bridge, the first Black woman chemistry professor at Howard University, has hit a major milestone in her career. Bridge, who is currently a professor at the University of Central Florida, garnered a $324,000 grant from the National Institute of Justice to enhance methods used to investigate rape cases. The funds will go towards giving Bridge access to government laboratories and tools used by the FBI. Bridge and 11 of her students will examine lubricants that were transferred during sexual assaults. She will later create a digital platform via the Orlando Public Defender’s Office that will equip defense attorneys with resources related to forensic science. “This grant will enable us to conduct research into a unique new means of identifying perpetrators of sexual assault when traditional DNA evidence doesn’t exist,” says Bridge. “It’s an important line of research that has become even more important as rapists attempt to elude capture by covering their DNA tracks after an assault. An award from the NIJ in forensic science is particularly significant as it’s the primary agency for advancing forensic science through research.” Read more.

The Los Angeles Film Critics Association has recognized Moonlight as 2016’s best picture. The movie, which is centered on a young gay Black man who is coming into adulthood in Miami, has hit major milestones for an independent film. Aside from being chosen for this year’s best picture, the movie’s director Barry Jenkins won an award, Mahershala Ali was recognized as best supporting actor, and James Laxton won an award for his cinematography work on the film. The movie has also been named the best picture of the year by the National Board of Review. It recently won the best feature and audience award at the 26th Annual Gotham Independent Film Awards. Read more. 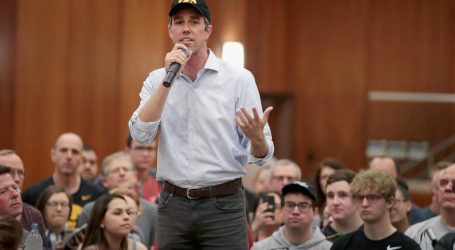 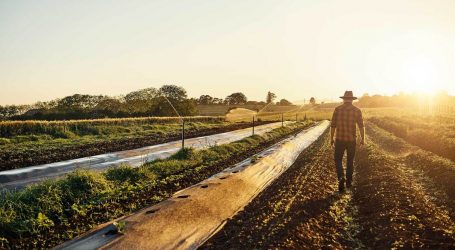 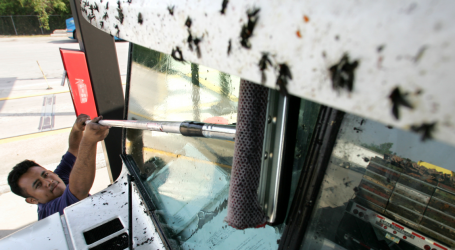