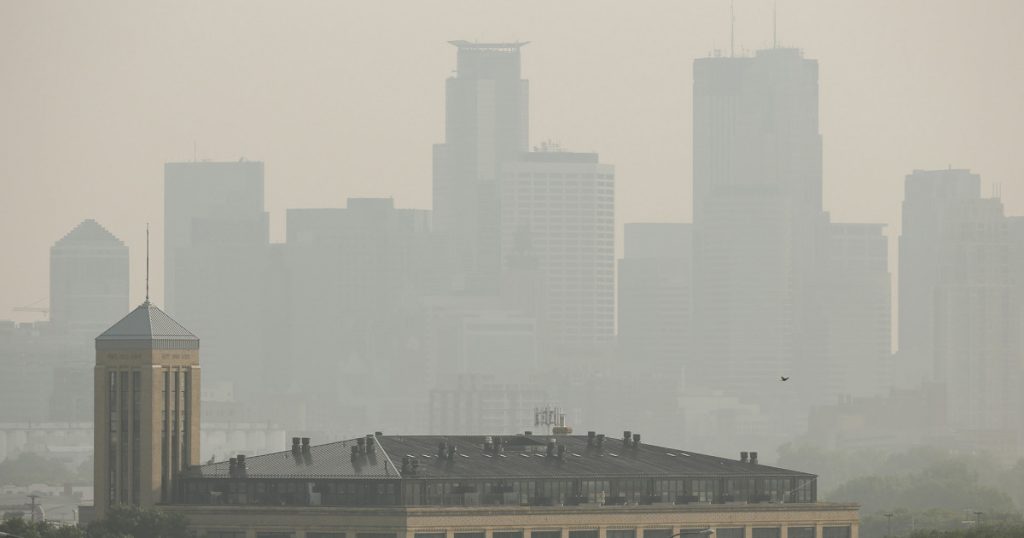 President Trump plans to propose eliminating the ability of local communities to appeal the EPA’s decisions on pollution permits:
The Environmental Protection Agency is preparing to weaken rules that for the past quarter-century have given communities a voice in deciding how much pollution may legally be released by nearby power plants and factories. The changes would eliminate the ability of individuals or community advocates to appeal against E.P.A.-issued pollution permits before a panel of agency judges.
That sounds bad. Still, I suppose the silver lining here is that polluters will also lose the ability to appeal judgments that go against—
However, the industrial permit-holders could still appeal to the panel, known as the Environmental Appeals Board, to allow them to increase their pollution.
Oh. Even industry lawyers are apparently a little taken aback by this proposal, which follows a decision a few months ago to weaken New Source Review rules that require permits for power plant upgrades. Keep in mind that this is all from the president who says no one in the history of the country has been more committed to clean air and water than him. 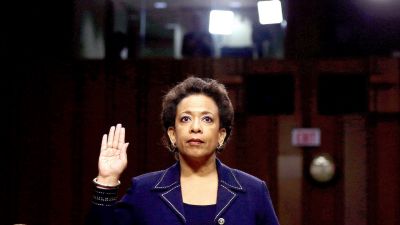 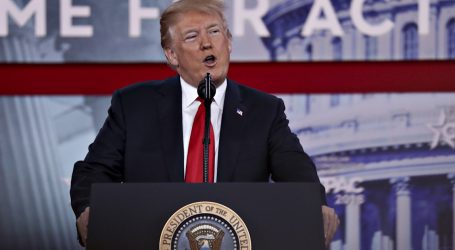 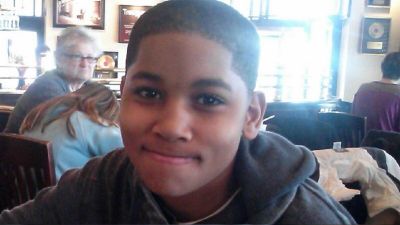