A new Quinnipiac University national poll has surprising numbers for Ben Carson supporters: the Republican frontrunner could beat the Democratic frontrunner Hillary Clinton in a general election, and it might just be with the help of African-American voters.

The poll poses the question for potential voters: Who would you vote for if the race was between Hillary Clinton and Ben Carson? The numbers show Carson winning with 50 percent versus Clinton’s 40 percent, but it’s the African-American numbers that are truly interesting, at 19 percent support for Carson against Clinton’s 73 percent. That level of support would be the first time a Republican has seen double-digit support in the African-American vote since 2004 with George W. Bush.

The Carson numbers may also be helped by the perception of honesty among the candidates, with 60 percent saying Clinton is not honest or trustworthy, compared to Carson’s 62% positive honesty rating, the best among the top candidates.

“Is there a doctor in the house? There certainly is and at the moment Dr. Ben Carson is delivering a troubling diagnosis to Secretary Hillary Clinton,” said Tim Malloy, assistant director of the Quinnipiac University Poll. “With the election one year away, Ben Carson has surgically cut away all but one GOP opponent and taken a scalpel to Hillary Clinton’s lead.” 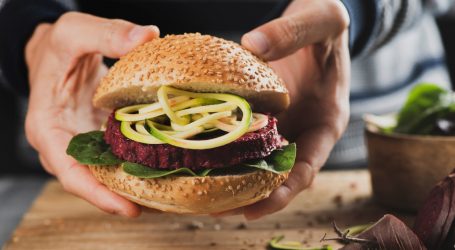 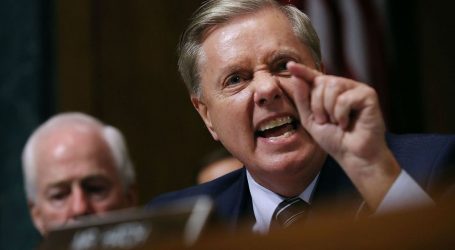 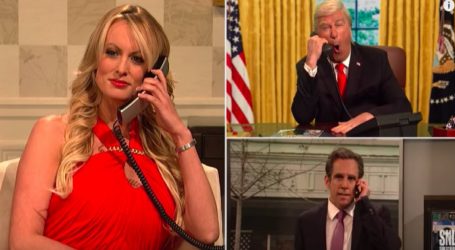