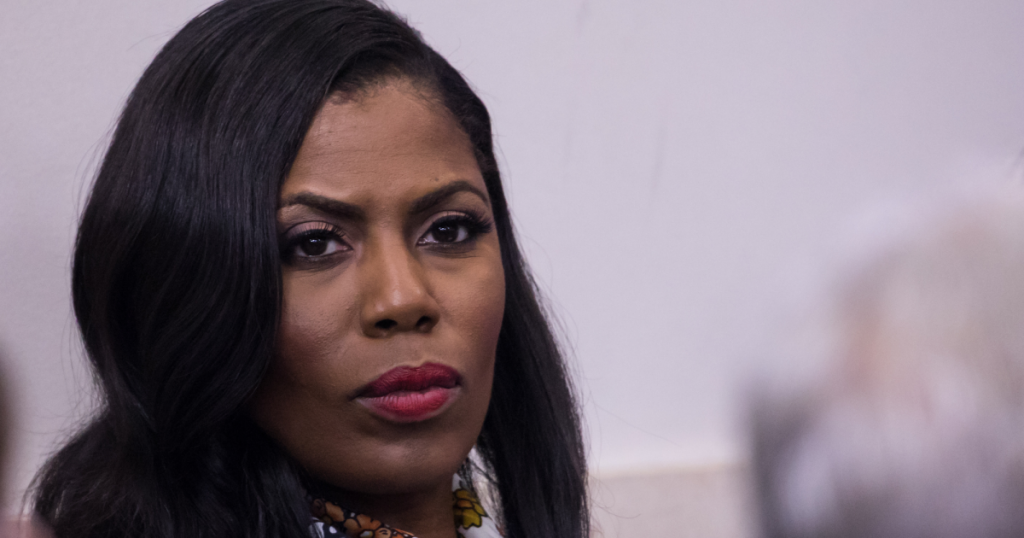 A new secret recording released by Omarosa Manigault Newman on Thursday appears to show President Donald Trump’s daughter-in-law offering the former White House aide a $15,000-a-month job shortly after she was fired last December. Manigault Newman told NBC that the recording demonstrates the Trump campaign’s effort to buy her silence and prevent her from speaking out against the president.
The clip, which raises concerns of possible campaign finance violations, marks the fourth recording released by Manigault Newman this week as she promotes Unhinged, a memoir recounting her brief tenure at the White House where she was reportedly paid a $179,000 salary.
“It sounds a little like, obviously, that there are some things you’ve got in the back pocket to pull out,” Lara Trump can be heard saying in the phone conversation, which did not include details of what the $15,000-a-month job would require. She adds, “Clearly if you come on board the campaign, we can’t have…” before Manigault Newman interrupts.
“I saw this as an attempt to buy my silence, to censor me and to pay me off, $15,000 per month by the campaign,” Manigault Newman told NBC’s Craig Melvin on Thursday.

Manigault Newman debuted the first recording on Sunday and has since unveiled a new recording every day except for Wednesday.
The steady trickle of recordings this week has deeply angered Trump, who lashed out Tuesday by calling his former aide “that dog” and a “crying lowlife.” Many condemned the president’s use of racist and sexist insults against a black woman who had been hired to serve in one of the highest positions inside the White House.
The vicious insults came as Trump denied the narrative behind Manigault Newman’s most explosive recording yet, which purports to feature Trump campaign aides discussing how to spin an Apprentice outtake should it ever become public that has long been rumored to hear Trump saying the N-word.

.@MarkBurnettTV called to say that there are NO TAPES of the Apprentice where I used such a terrible and disgusting word as attributed by Wacky and Deranged Omarosa. I don’t have that word in my vocabulary, and never have. She made it up. Look at her MANY recent quotes saying….
— Donald J. Trump (@realDonaldTrump) August 14, 2018 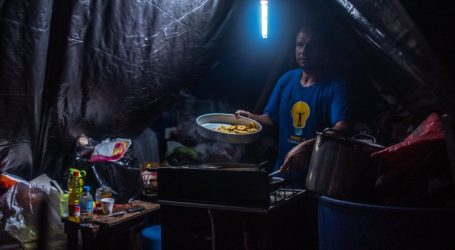 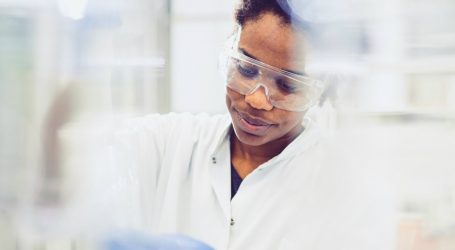 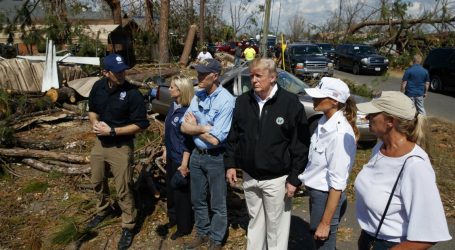