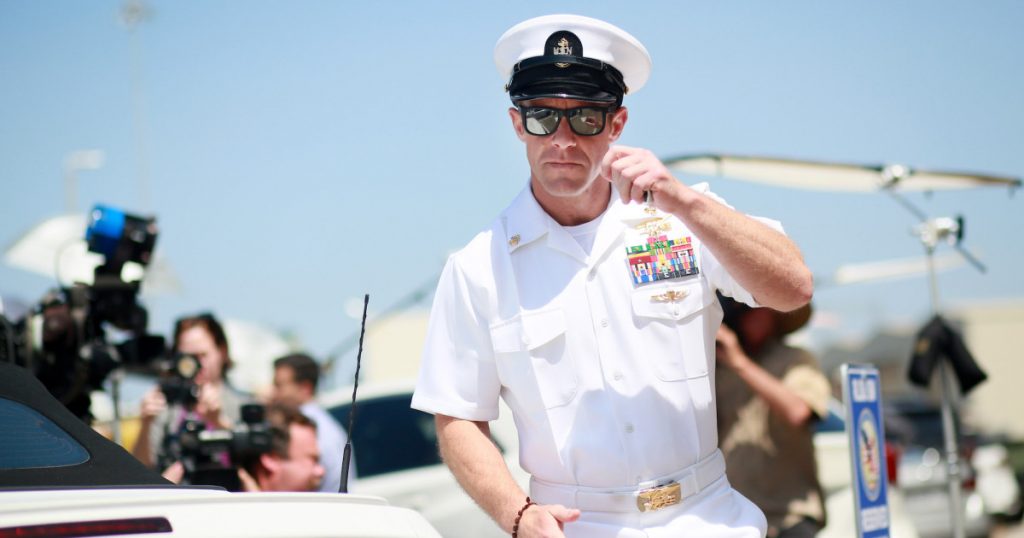 Navy SEALs told investigators that Edward Gallagher, the former SEAL accused of war crimes whom President Donald Trump called one of “our great fighters,” targeted women and children with violence and was “evil” and “toxic.”
In videos leaked to the New York Times, SEALs told Navy investigators that Gallagher, who was accused of fatally stabbing a captive teenager and shooting a school-age girl, often attacked people indiscriminately. One SEAL said he bragged that “burqas were flying.” Another, asked if Gallagher was biased against people from the Middle East, said, “I think he just wants to kill anybody he can.” Others said:
“The guy is freaking evil,” Special Operator [Craig] Miller told investigators. “The guy was toxic,” Special Operator First Class Joshua Vriens, a sniper, said in a separate interview. “You could tell he was perfectly O.K. with killing anybody that was moving,” Special Operator First Class Corey Scott, a medic in the platoon, told the investigators.
Three SEALs said they saw Gallagher stab a teenager who was in their custody and barely conscious. Gallagher then conducted a ceremony in which he treated the teenager’s body like a trophy. “I was listening to it, and I was just thinking, like, this is the most disgraceful thing I’ve ever seen in my life,” Miller told investigators.
The new reporting on Gallagher is featured in The Weekly, a documentary series from the Times:

In July, a military jury acquitted Gallagher of murder and attempted murder, choosing only to convict him for posing for photos with the body of the teenager SEALs said he stabbed to death. “Congratulations to Navy Seal Eddie Gallagher, his wonderful wife Andrea, and his entire family,” Trump wrote on Twitter after the acquittal. “You have been through much together. Glad I could help!”
After the trial, Rear Admiral Collin Green, who oversees Navy special warfare operations, moved to strip Gallagher’s status as a SEAL. Trump overruled Green on Twitter, writing that Gallagher would keep the trident pin worn by SEALs.

The Navy will NOT be taking away Warfighter and Navy Seal Eddie Gallagher’s Trident Pin. This case was handled very badly from the beginning. Get back to business!
— Donald J. Trump (@realDonaldTrump) November 21, 2019 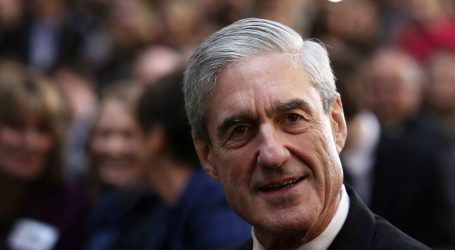 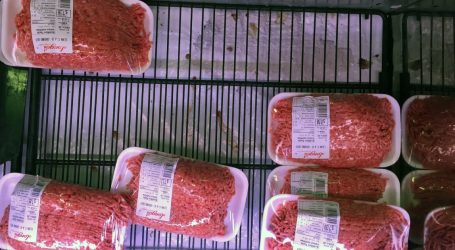 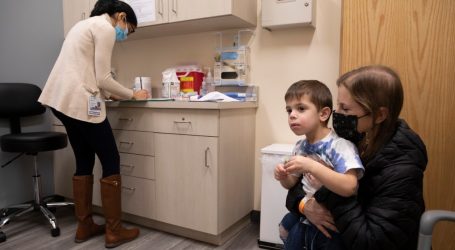