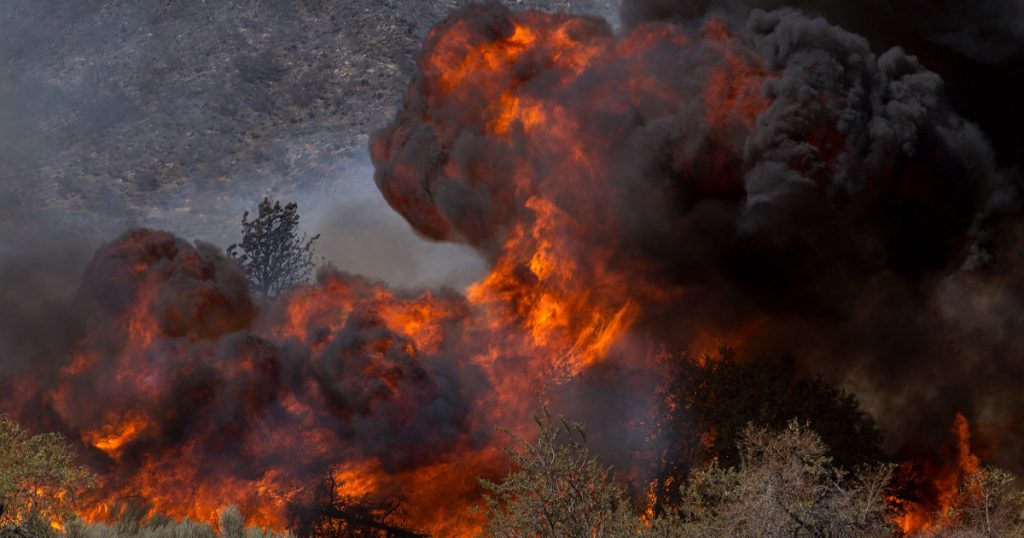 It’s official: Last year was the fourth hottest year on record, after only the previous three, according to separate figures released Wednesday morning by the National Oceanic and Atmospheric Administration (NOAA) and NASA.
Several other monitoring organizations, including the United Kingdom Met Office, the World Meteorological Organization, and Berkeley Earth, a research group who released their data last month, reached the same conclusion.
“Everybody makes slightly different assumptions, but they’ve all come to the same result,” says Sean Sublette, a meteorologist at Climate Central, a climate research organization.
Nine of the 10 hottest years on record have happened since 2005, with the last five all setting records. 2018 marks the 42nd consecutive year with an above-average global temperature. “A lot of people will argue that we’ve been warming since the ice age,” says Sublette. “Well that’s true, but we’re warming far, far faster than we did coming out of the ice age, by about 10 times faster.”
Last year, the US saw increasing natural disasters, from record-setting wildfires in California to devastating hurricanes along the East Coast, costing hundreds of lives and almost $100 billion dollars —a staggering number, but still down from the unprecedented $306 billion in 2017.
The new government temperature data for 2018—the release of which was reportedly delayed by the government shutdown—came the morning after President Trump’s State of the Union Address. He made no mention of climate change.
“It’s just another data points that speaks to how the Trump administration is absolutely neglecting the science that we know and really points to the need for real, tangible action on the ground,” says Thanu Yakupitiyage, communications manager for the environmental advocacy group 350.org. “The Trump administration would rather make jokes like, ‘Where’s that global warming when you need it?’ And it’s not funny.”
During the polar vortex, the President mistakenly signaled—again—that the extreme cold was evidence against global warming. It is well understood that climate change can mean more extreme weather in general, whether hot or cold, and the new government data confirms a continued trend of global warming overall.

In the beautiful Midwest, windchill temperatures are reaching minus 60 degrees, the coldest ever recorded. In coming days, expected to get even colder. People can’t last outside even for minutes. What the hell is going on with Global Waming? Please come back fast, we need you!
— Donald J. Trump (@realDonaldTrump) January 29, 2019

Despite the continuing denial from the White House, Democrats are making climate change a central issue now that they control the House of Representatives. Today, they will hold the first climate hearings in years. Several congressional members brought top climate advocates as their guests to the State of the Union Tuesday night. And the concept of a Green New Deal has garnered wide support, even beyond Democratic circles.
“This is longer term work,” Yakupitiyage says. “The work that we’re doing around transforming the economy putting forward climate legislation exists now beyond the Trump administration.” 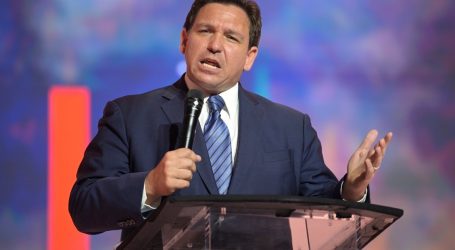 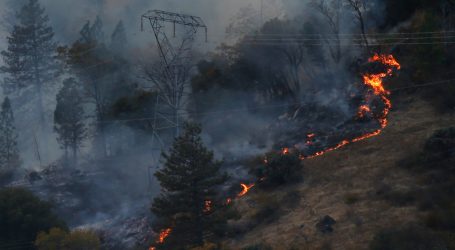