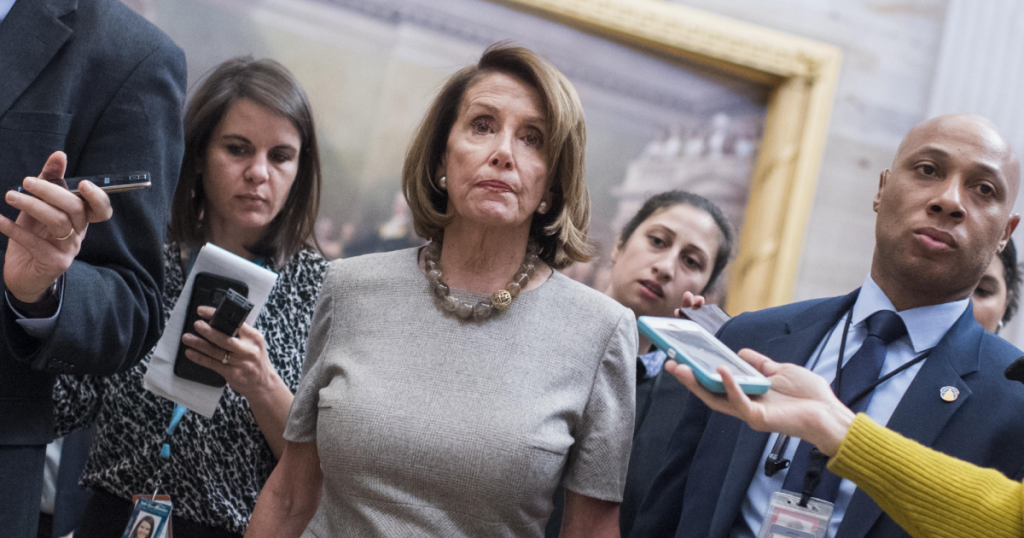 Fresh off her decisive victory over President Donald Trump in the fight to end the longest government shutdown in US history, House Speaker Nancy Pelosi released a scathing statement on the other damning news of the day: the arrest of the president’s longtime adviser Roger Stone.
“The indictment of Roger Stone makes clear that there was a deliberate, coordinated attempt by top Trump campaign officials to influence the 2016 election and subvert the will of the American people,” Pelosi said in a statement late Friday.
“It is staggering that the President has chosen to surround himself with people who violated the integrity of our democracy and lied to the FBI and Congress about it.”
Pelosi cited Trump’s ongoing efforts to thwart the special counsel’s investigation, actions the top Democrat said forced the question of what damaging or compromising information Russian President Vladimir Putin may have against the president. “What does Putin have on the President, politically, personally or financially?” Pelosi continued. “Why has the Trump Administration continued to discuss pulling the U.S. out of NATO, which would be a massive victory for Putin?”
The statement marked some of the strongest language Pelosi has used against Trump in regards to the Russia investigation, as the special counsel continues to indict more of the president’s associates.
On Saturday, Trump commented on Stone’s arrest by taking aim at his usual targets: James Comey and Hillary Clinton.

If Roger Stone was indicted for lying to Congress, what about the lying done by Comey, Brennan, Clapper, Lisa Page & lover, Baker and soooo many others? What about Hillary to FBI and her 33,000 deleted Emails? What about Lisa & Peter’s deleted texts & Wiener’s laptop? Much more!
— Donald J. Trump (@realDonaldTrump) January 26, 2019 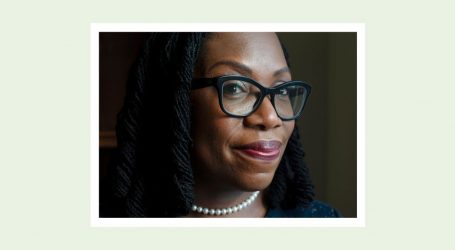 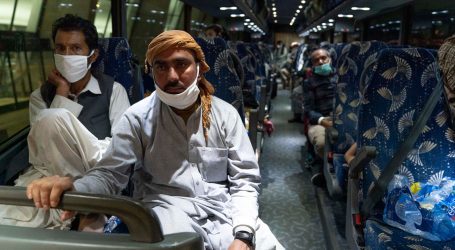