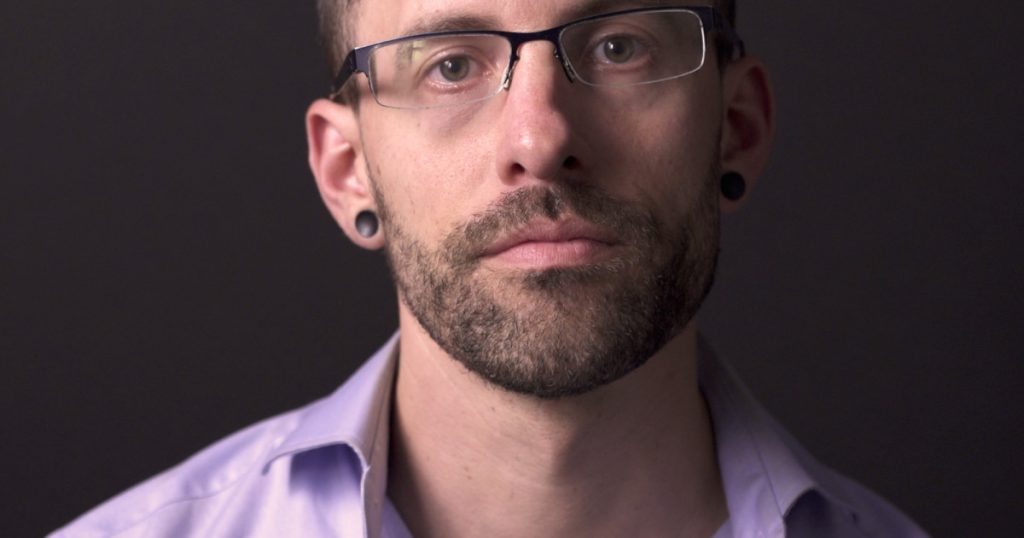 Introducing “Behind the Lines,” a Mother Jones Podcast series featuring senior reporter Shane Bauer’s exclusive, on-the-ground reporting in Syria. A year in the making, these episodes follow Bauer as he explores an abandoned prison in the former capital of the Islamic State, hunts for clues about the devastating US-led bombing of Raqqa, and travels to a battlefront where a proxy battle between the United States and Russia is fueled by oil and gas fields. Bauer’s special investigation provides a new look at a civil war that has drawn American jihadists, anarchists, CIA agents, and special forces to a battlefield of shifting allegiances and horrific civilian casualties.

The podcast is part of a special package that includes Bauer’s in-depth report and riveting videos shot inside Syria.

In the bombed-out city of Raqqa, a former ISIS stronghold, forensics teams conduct the harrowing work of uncovering thousands of bodies from the rubble. The city was liberated in 2017 following an intensive four-month siege and bombardment by US-led forces that was part of President Donald Trump’s aggressive escalation of the war against ISIS in Syria. By early 2018, when Bauer visited, as much as 80 percent of the city’s buildings had been destroyed or damaged; Amnesty International called it “the most destroyed city in modern times.” Bauer follows the heartbreaking daily routine of 16 rescuers with no more lives to save. In this episode, Bauer also talks about why he embarked on this risky trip into Syria and discusses the shifting web of combatants that makes the war so difficult to comprehend. 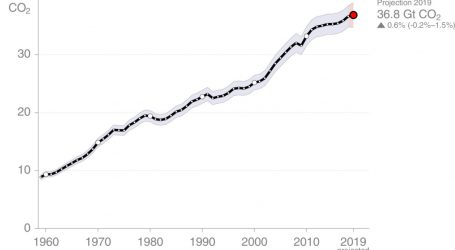 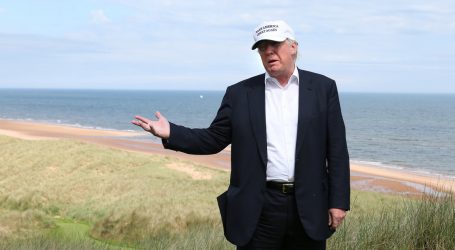