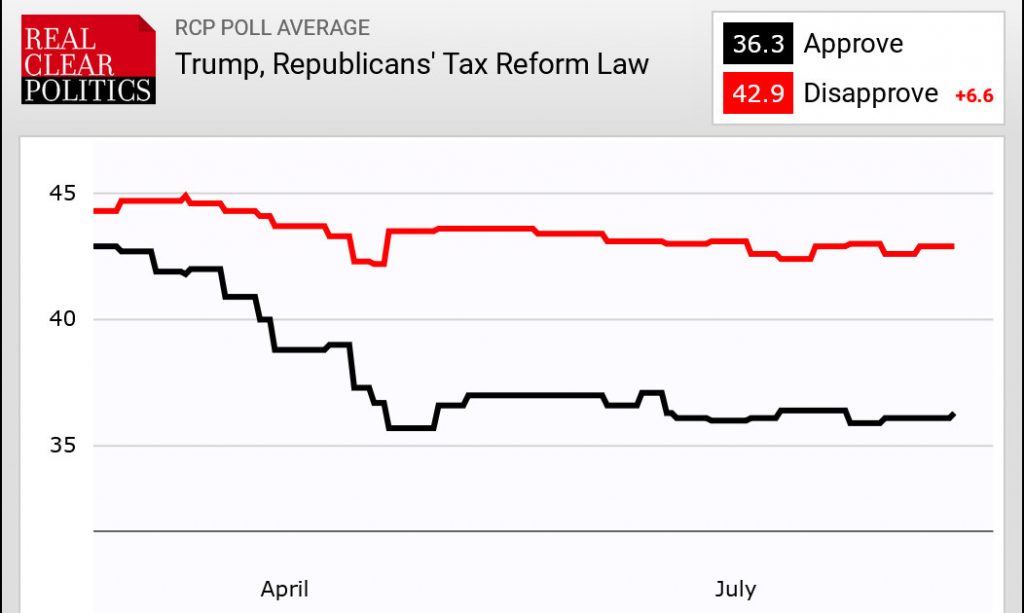 The Republican tax cut may not be very popular with all the working schmoes who were conned into supporting it, but it sure is popular with zillionaires. And they’re planning to say “Thanks!” this election season:
Billionaires and corporations that reaped millions of dollars in tax cuts are pumping some of that windfall into the Congressional Leadership Fund, a “super PAC” closely aligned with Speaker Paul D. Ryan….The fund’s donors include the casino magnate, Sheldon Adelson, who has given $30 million, and whose company, Las Vegas Sands, reported a nearly $700 million windfall from the tax law earlier this year; Timothy Mellon, chairman and majority owner of Pan Am Systems, a privately held collection of companies that includes rail, aviation and marketing services, who has contributed $24 million; Valero Services, a Texas oil refining company that reported a $1.9 billion benefit from tax cuts in the first quarter, and which has given $1.5 million; and a collection of other corporations, executives and financial fund managers.
Needless to say, the Congressional Leadership Fund is not using this money to talk about tax cuts for millionaires. They’re using it to scare the rubes yet again with hordes of illegal immigrants; Nancy Pelosi turning American into a socialist hellhole; crime waves overtaking peaceful towns; Nancy Pelosi; profane black rappers; outsourcing jobs to China; and Nancy Pelosi.
And why not just tout the tax bill that they’re so proud of instead? This is why: 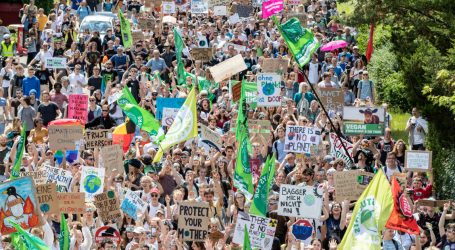 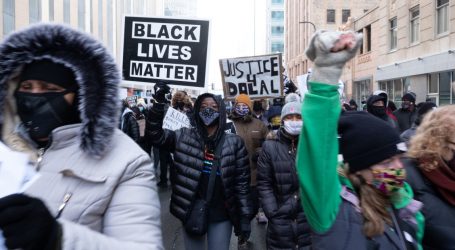