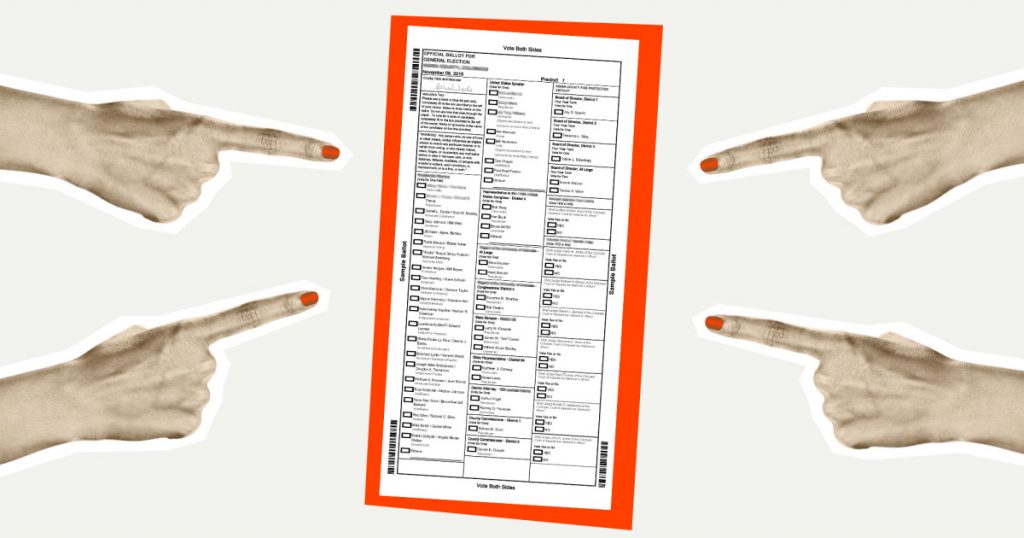 The Incumbents
The Challengers
Sherrod BrownDemocrat, Senate, Ohio
Brown’s ex-wife, Larke Recchie, filed a restraining order against Brown in the 1980s while the two were in the middle of a contentious divorce. In related court records, Recchie alleged that Brown had “intimidated, pushed, shoved, and bullied” her. The two are now reportedly on good terms, and Recchie supports Brown politically. (Brown has denied becoming physically violent with her, and Recchie has said their conflict led “only to angry words.”)
The episode has come up repeatedly in Brown’s political campaigns, including his 1992 race for Congress and 2012 Senate reelection campaign, according to the Cleveland Plain Dealer. It surfaced again in September, when a super-PAC called “MeToo Ohio” published a website and video citing the divorce court records and comparing Brown to alleged abusers identified during the #MeToo movement. (Recchie responded by calling the super-PAC’s efforts “shameless” and “disgusting.”)
The campaign of Brown’s opponent, Republican Rep. Jim Renacci, denied involvement with the website. But Renacci, who is is currently polling 16 points behind Brown according to RealClearPolitics, has continued to double down on the attack. He recently claimed that multiple women have contacted him with assault allegations about Brown but did not provide any further information or evidence, the Cincinnati Enquirer reported. Brown’s campaign denied the claims and called Renacci’s attack “desperate.” 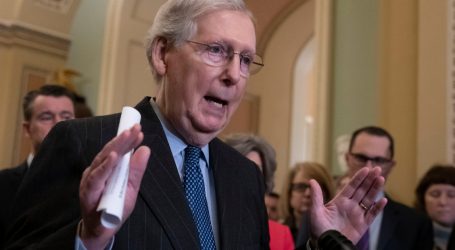 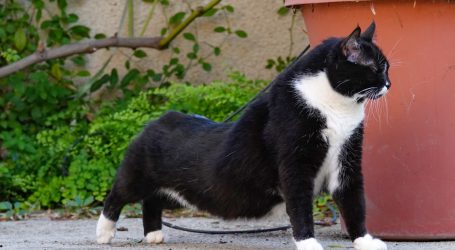