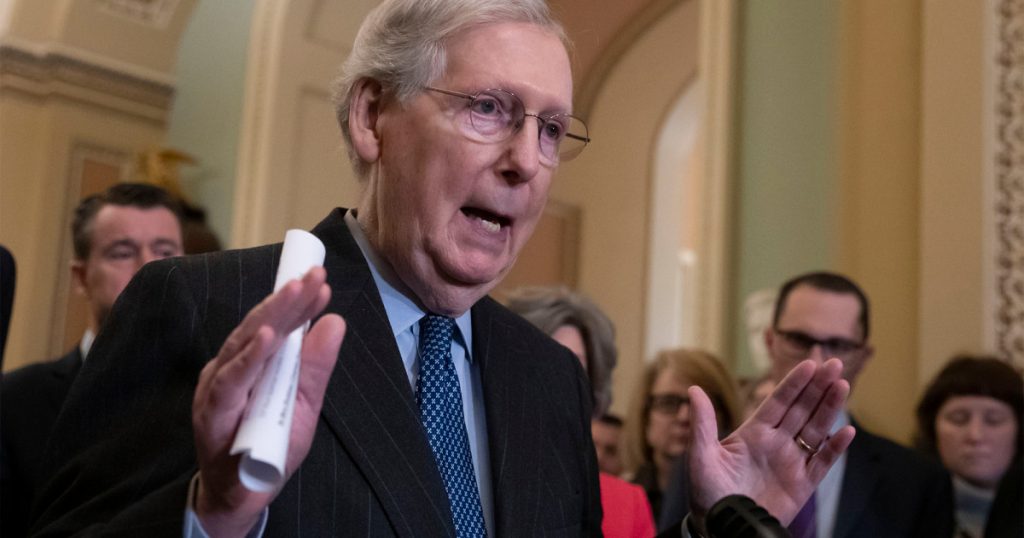 Democrats have long accused Republicans of restricting access to the ballot because Republicans are likelier to win when fewer people vote. On Wednesday, the GOP leader in the Senate appeared to admit that they’re right.
On the Senate floor, Majority Leader Mitch McConnell announced his opposition to a relatively uncontroversial measure that would make Election Day a federal holiday in order to make it easier for people to get to the polls. He called it a “power grab” that would help Democrats win elections.
“Just what America needs, another paid holiday and a bunch of government workers being paid to go out and work for I assume our folks—our colleagues on the other side, on their campaigns,” McConnell said. “This is the Democrat plan to restore democracy? A brand-new week of paid vacation for every federal employee who would like to hover around while you cast your ballot?”

The measure is part of a sweeping democracy reform bill introduced this month by House Democrats, which also includes reforms like automatic and Election Day registration, nationwide early voting, independent redistricting commissions, and public financing of congressional campaigns. McConnell has led the Republican opposition to the legislation, calling it “the Democrat Politician Protection Act.”
Critics pounced on McConnell’s statement, seeing it as confirmation that Republicans are trying to retain their political power by preventing people from voting.

Making Election Day a national holiday—a so-called Democracy Day—is an increasingly popular idea, supported by 65 percent of the public, according to the Pew Research Center. It’s been championed by progressive politicians such as Bernie Sanders and New York Gov. Andrew Cuomo. Holding elections on a Tuesday in November dates is an increasingly antiquated notion—38 states now offer early voting, and most advanced democracies vote on the weekends, when it’s more convenient to get to the polls. 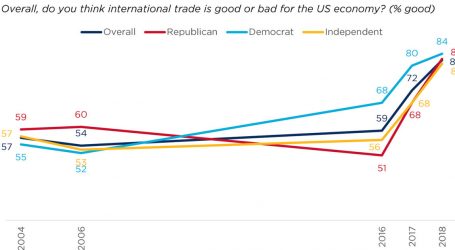 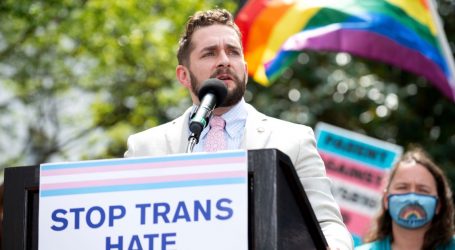 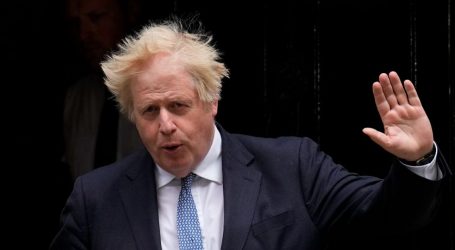