Mississippi Republican lawmaker Rep. Tom Weathersby has proposed a new piece of legislation that would make it illegal to wear “sagging” pants. Under the law, individuals who sag their pants could either be fined or forced to attend psychological counseling, reports the Huffington Post.

Weathersby’s bill, introduced last week, would make it “unlawful for any person to wear pants, shorts or clothing bottoms that exposes underwear or body parts in an indecent or vulgar manner.”

The penalty for a first offense of the noncriminal citation is a warning, and ― for juveniles ― notifying their parents or guardians. After that, fines begin at $20 for a second offense and run up to $100 for a sixth offense. That sixth offense would also include “psychological and social counseling by the Department of Human Services and the Department of Mental Health.”

Both departments have faced budget cuts and staff shortages in recent years. Weathersby’s bill does not increase funding for either department in order to counsel people who wear sagging pants.

Throughout the years, several places have implemented laws that ban saggy pants. Amongst those communities are Wildwood, New Jersey and Opa-Locka, Florida. 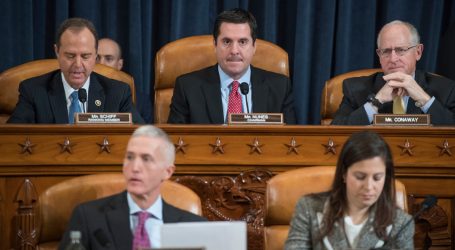 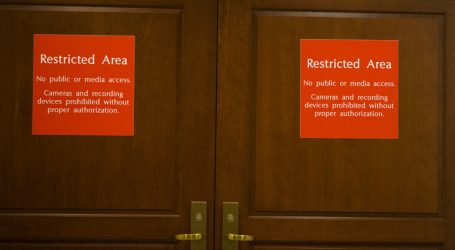