Black Politics
18 hours ago-Will Trump’s Accusers Finally Get Their Day In Court?
18 hours ago-These Rare Seeds Escaped Syria’s War and Now Are Helping to Feed the World
18 hours ago-7 Ways Biden Can Fight Climate Change Without Any Help from Congress
18 hours ago-Biden Would Be a Fool Not to Break Up Huge Food Conglomerates
18 hours ago-Inflation Is Always and Everywhere Just Around the Corner
20/20 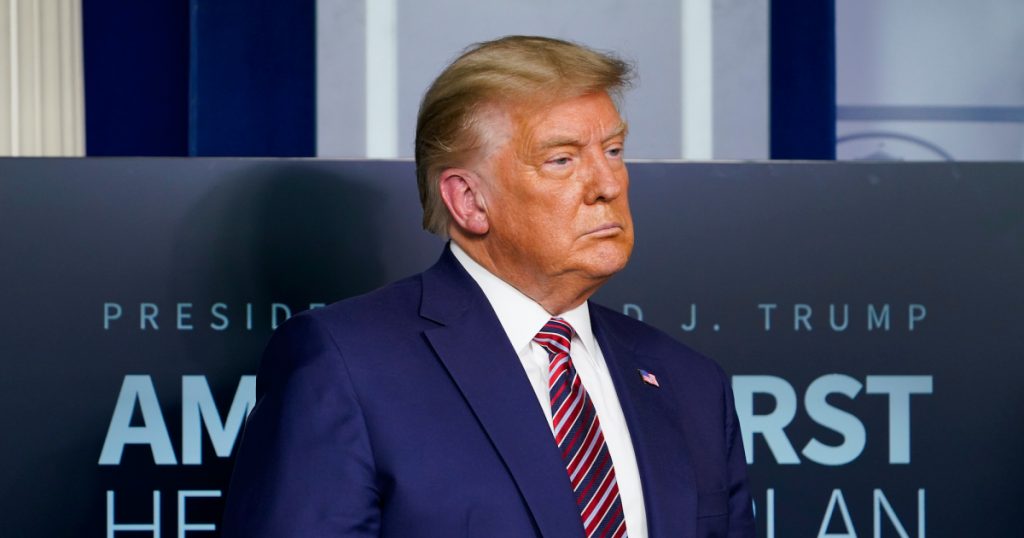 Let our journalists help you make sense of the noise: Subscribe to the Mother Jones Daily newsletter and get a recap of news that matters.Since Election Day, President Donald Trump and his lawyers have filed a torrent of legal challenges in an attempt to overturn the election results in Michigan, where voters sided with President-elect Joe Biden, and despite the total lack of success (not to mention any evidence of fraud), they show no signs of giving up. But Michigan Democrats, who have largely stuck to parrying the Trump campaign’s futile efforts, have begun fighting back on their own terms.
On Friday evening, for example, lawyers for the city of Detroit asked a federal judge to reprimand Trump’s attorneys for spreading “disinformation.” While attorneys are allowed to make controversial and long-shot arguments, most courts have rules that attorneys must also be honest and obey ethics rules, something Trump’s attorneys did not do, Detroit’s lawyers argue. Specifically, they are complaining about a filing made by the Trump campaign in which the president’s attorneys actually said they were dropping a lawsuit challenging Michigan’s elections; while that would be a win for Michigan Democrats, Trump’s attorneys wrote they were dropping the case because the Wayne County Board of Canvassers had “declined” to certify the election results for the county where Detroit is located. The issue, though, is that that’s not true—after initially deadlocking on the decision to certify, the board eventually voted 4-0 to certify.
While Trump’s attorneys are welcome to drop their lawsuit, the city argues, “it does not allow them to use a Notice of Dismissal to spread disinformation.” Attorneys can face sanctions for violating the rules, but reportedly the city is only asking that the judge remove the incorrect information from the Trump campaign’s filings.
In a similar vein, attorneys for the NAACP’s Legal Defense Fund filed a lawsuit in Washington, D.C., federal court late on Friday, arguing that repeated attempts to spread misinformation about vote fraud—in an attempt to pressure public officials into not certifying the election results—constitutes illegal voter suppression. The plaintiffs in the case are three Black voters from Detroit and the Michigan Welfare Rights Organization.
Among other things, their lawsuit cites tweets from Trump that tried to cast doubt on the election results, as well as the invitation to visit the White House he extended to top Michigan GOP lawmakers, which was widely seen as an attempt to curry their favor and convince them to interfere with the vote certification process.
Four Michigan Republican lawmakers did visit the White House on Friday, but after leaving indicated they had no plans to involve themselves or try to change the way Michigan’s electoral votes will go. That said, the Washington Post reports that the state’s Democratic attorney general has begun considering whether she can file criminal charges against state and local officials who ignore the election results and try to help Trump flip the state. According to the Post, Dana Nessel, the state’s attorney general, has been talking with legal experts about whether officials who try to undermine the election results “may have violated any state laws prohibiting them from engaging in bribery, perjury and conspiracy.” 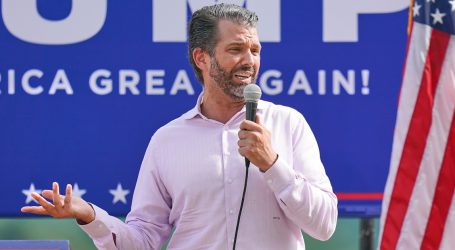