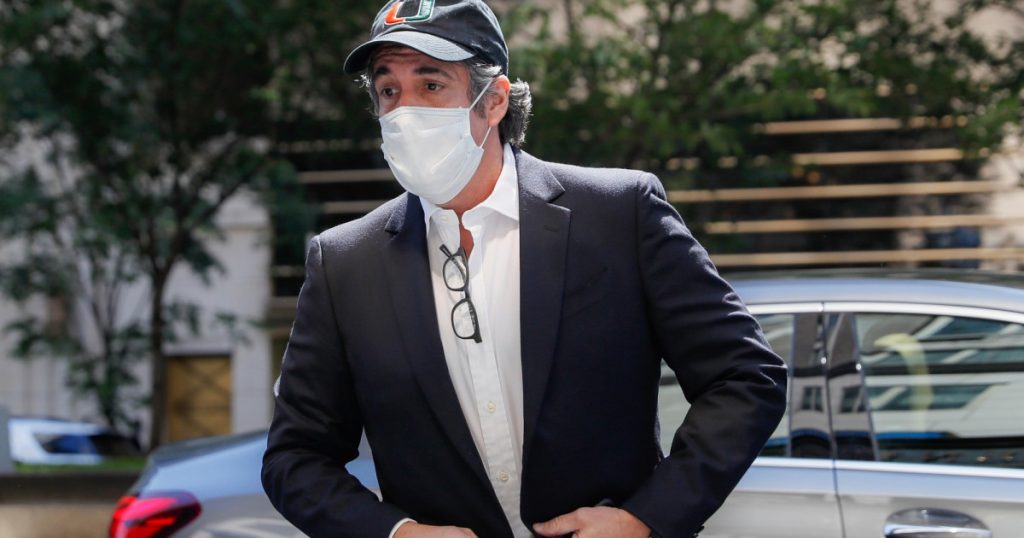 Michael Cohen arrives at his Manhattan apartment on May 21, 2020, after his release from federal prison.John Minchillo/AP Photo

For indispensable reporting on the coronavirus crisis and more, subscribe to Mother Jones’ newsletters.Michael Cohen, President Donald Trump’s estranged former personal lawyer, was abruptly sent back to federal prison on Thursday after balking at a gag order that would have prevented him from talking to press or publishing a book while on home confinement. Cohen has been on home release since May due to the coronavirus pandemic.
As a condition of his home confinement, the Bureau of Prisons asked Cohen to agree to significant restrictions. He was required to abstain from “engagement of any kind with the media, including print, tv, film, books or any other form of media/news,” and from “all social media platforms,” according to a copy of the agreement obtained by Mother Jones. Cohen was also required to agree to tell friends and family to avoid posting on his behalf about him.
According to Lanny Davis, Cohen’s confidant and former lawyer, Cohen was presented with the agreement when he showed up Thursday at a Manhattan probation office to receive an ankle bracelet and sign paperwork related to his home confinement. Cohen is serving a three year sentence after pleading guilty in December 2018 to tax evasion, lying to Congress, and campaign finance fraud that involved paying women who claimed to have had affairs with Trump to stay silent before the 2016 election. Cohen has been furloughed since May 21 from a minimum security prison in upstate New York. Furloughs and home confinements carry different restrictions.
According to Davis, Cohen refused to sign the gag agreement because he plans to publish a book in the next few months detailing his work for Trump. Probation officers told him they would make a call to try to “work it out,” Davis says. But after Cohen was left alone for 1.5 hours, federal marshals carrying shackles arrived to take him into custody. Cohen then said he would sign the agreement. But one of the marshals told him it was “out of our hands,” according to Davis, who cited the account of Jeffrey Levine, a Cohen attorney who was present.
Cohen and his lawyers have not been given a specific reason for why he is being returned to federal prison, Davis says. The Bureau of Prisons said Thursday that Cohen “refused the conditions of his home confinement and as a result, has been returned to a BOP facility.”
Cohen teased his book on Twitter last week after a federal judge issued a ruling that allowed Mary Trump, President Trump’s niece, to proceed with publishing a book harshly critical of the president.

Favorable ruling yesterday by the Court as I am close to completion of my book…https://t.co/lprtpkdl7K
— Michael Cohen (@MichaelCohen212) July 2, 2020 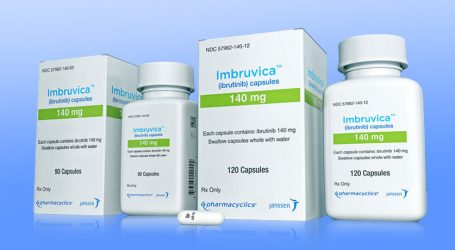 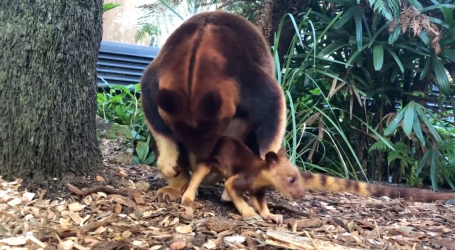