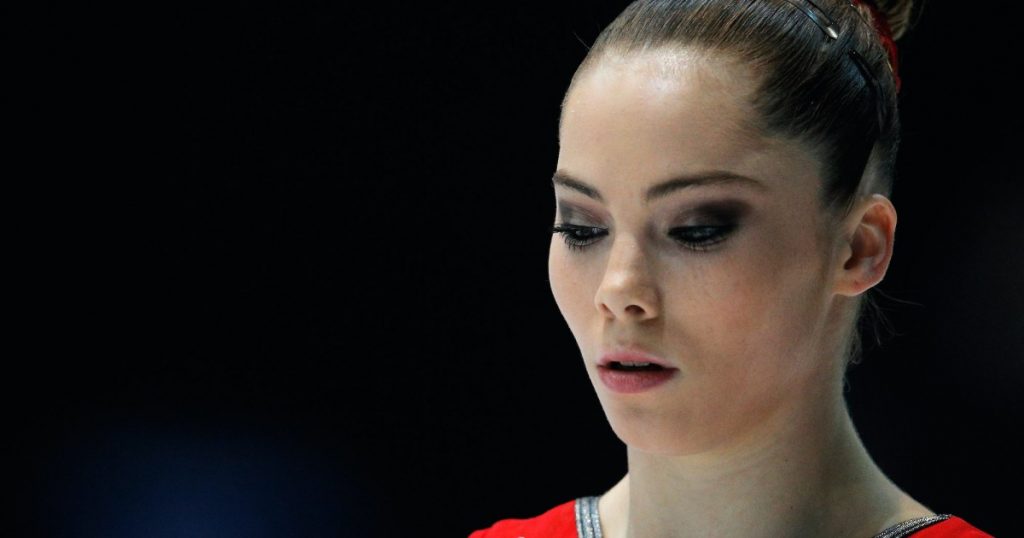 Fight disinformation. Get a daily recap of the facts that matter. Sign up for the free Mother Jones newsletter.Six years have passed since the FBI was first presented with evidence of Larry Nassar’s sexual abuse of young gymnasts during a July 2015 meeting between leaders of USA Gymnastics and the FBI’s Indianapolis field office. Six years have passed since McKayla Maroney started telling her story—to a USA Gymnastics private investigator, then to an FBI agent, and countless times since then, recounting details of Nassar’s abuse. And on Wednesday, there she was again, this time in front of the Senate Judiciary Committee, flanked by other survivors of Nassar’s abuse who are still, six years later, fighting for accountability from the agencies that were supposed to protect them.
In the hearing on Wednesday, elite gymnasts Simone Biles, McKayla Maroney, Maggie Nichols, and Aly Raisman blasted the FBI for allowing Nassar to continue abusing gymnasts for more than a year after they knew of the allegations against him. “I blame Larry Nasser, and I also blame an entire system that enabled and perpetrated his abuse,” Biles said.
At least 70 gymnasts were allegedly victimized by Nassar in the 16-month time period between USA Gymnastics’ initial report to the FBI and the Indianapolis Star‘s article making the allegations public, which prompted Michigan State University police to raid Nassar’s residence and find thousands of images of child abuse. (Nassar was arrested two months later and has since been convicted and sentenced to more than 100 years in prison.) What happened in those 16 months, while the FBI was plodding along? A report published this July by the Justice Department’s Office of the Inspector General spelled it out: First, an FBI agent from the Indianapolis field office, Michael Langeman, interviewed Maroney. He didn’t document their conversation in more than a couple pages of notes, nor did he interview either of the other two gymnasts identified to him as Nassar victims. He also failed to transfer the case to Michigan, where the FBI field office and local US Attorney General’s Office may have been able to pursue it in court. Then Langeman’s boss, Jay Abbott, told USA Gymnastics that “pertinent interviews” had been completed and the case had been transferred, when neither had actually occurred.
The FBI Indianapolis field office proceeded to sit on the allegations for 8 months after that first interview with Maroney. (During that time, Abbott started trying to get a job at the US Olympic Committee.) In May 2016, when USA Gymnastics brought the allegations to a different FBI field office in Los Angeles, those investigators interviewed Maroney again but still did not arrest Nassar. Not until the story of the abuse became public in September 2016—and the press started asking questions about what the FBI knew, when they knew it, and what they did about it—did the Indianapolis office spring into action. Langeman wrote up a summary of his phone call with Maroney 17 months previously, fabricating material about what she said. Meanwhile, Abbott and other officials tried to cover up the delay in their investigation, providing “incomplete and inaccurate” information in response questions from reporters as well as the OIG inquiry, according to the July report.
It’s worth repeating: While the FBI idled for more than a year, at least 70 gymnasts were allegedly sexually abused by Nassar.
During their testimony to Congress on Wednesday, Biles, Maroney, Nichols, and Raisman all had powerful and gut wrenching words for the way the FBI’s failure to act has affected them.
“It disgusts me that we are still fighting for the most basic answers and accountability over six years later,” Raisman said in her testimony Wednesday.

.@Aly_Raisman: “It disgusts me that we are still fighting for the most basic answers and accountability over six years later.” https://t.co/Rhq4U7wjhC pic.twitter.com/eAf4AGGZq3
— Dan Linden (@DanLinden) September 15, 2021

Yet it was Maroney—telling her story yet again—who had the most blistering critique. “What is the point of reporting abuse if our own FBI agents are going to take it upon themselves to bury that report in a drawer?” she demanded. “They had legal, legitimate evidence of child abuse and did nothing. If they’re not going to protect me, I want to know, who are they trying to protect?”

WATCH: @McKaylaMaroney complete opening statement.
“This was very clear, cookie cutter pedophilia and abuse and this is important because I told the FBI all of this and they chose to falsify my report and to not only minimize my abuse but silence me yet again.” pic.twitter.com/2W380dYPZ9
— CSPAN (@cspan) September 15, 2021

Maroney criticized the Justice Department for declining to prosecute Abbott and Langeman, and called out Deputy Attorney General Lisa Monaco for not being present at the hearing.
“I’m deeply and profoundly sorry to each and everyone of you,” FBI Director Christopher Wray told Maroney and the other survivors at the Wednesday hearing. “I’m sorry for what you and your families have been through. I’m sorry that so many different people let you down over and over again. And I’m especially sorry that there were people who were at the FBI who had their own chance to stop this monster back in 2015 and failed.”
“That is inexcusable, it never should have happened, and we’re doing everything in our power to make sure it never happens again,” he added.
So what is the FBI doing in reality? Abbott retired from the Bureau in 2018. Langeman was reportedly fired this week. As far as more systemic change, the FBI is tweaking its operating manual and adding more requirements around documentation and follow-up for sexual assault and child abuse investigations, according to a letter responding to the OIG’s report. It’s also adding more training for agents and managers around some of the specific failings in their Nassar investigation, such as their obligation to report allegations of child abuse.
While it works on that, perhaps the FBI can also take a stab at dealing with the six sexual misconduct allegations against high-ranking Bureau officials that the Associated Press reported last December; the pervasive sexual harassment and gender discrimination against women trainees at Quantico; and the still-uninvestigated sexual misconduct allegations against Supreme Court Justice Brett Kavanaugh. 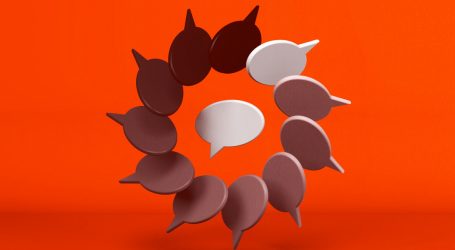 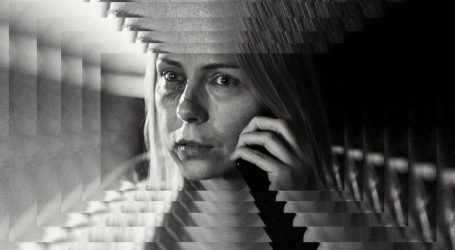