Congresswoman Maxine Waters has been one of the leading lawmakers to criticize President Donald Trump‘s actions since he took office in late-January. In a simulcast conversation with Roland Martin and NewsOne Now and the Tom Joyner Morning Show, Waters predicted that the Republican Party won’t be able to support the former business mogul for much longer.

Rep. Waters continued her usual stance in pointing out the fallacies of the Trump administration, but it was her suggestion that the GOP will stand aside as it appears Trump’s presidency is heading in a negative direction.

“The Congress has not done its job. We have been derelict in our duties, and mostly because the Republicans are in charge, and we don’t have charge of the committee. We’re supposed to be a checks and balance democracy, agencies in government are balanced by each other and checked by each other,” Waters said.

Martin mentioned a CBS News tweet about 20 GOP lawmakers refusing to appear on the network’s morning program to discuss Trump’s troubles, prompting Waters to say, “the next couple of weeks is going to tell us a lot about whether or not these Republicans are gonna get the guts to do what they have to do and move towards tying down these investigations so that we can connect the dots in ways are irrefutable.”

Watch Roland Martin’s discussion with Congresswoman Maxine Waters on NewsOne Now in the clip above. 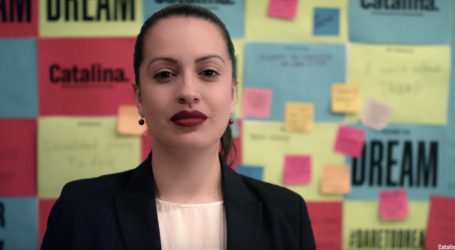 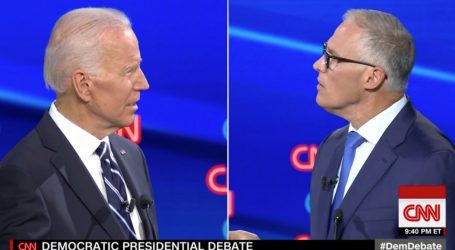 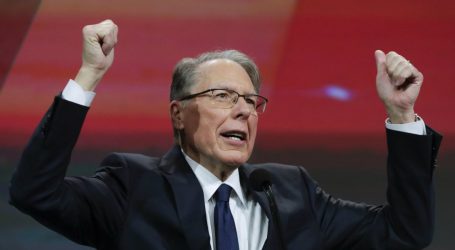