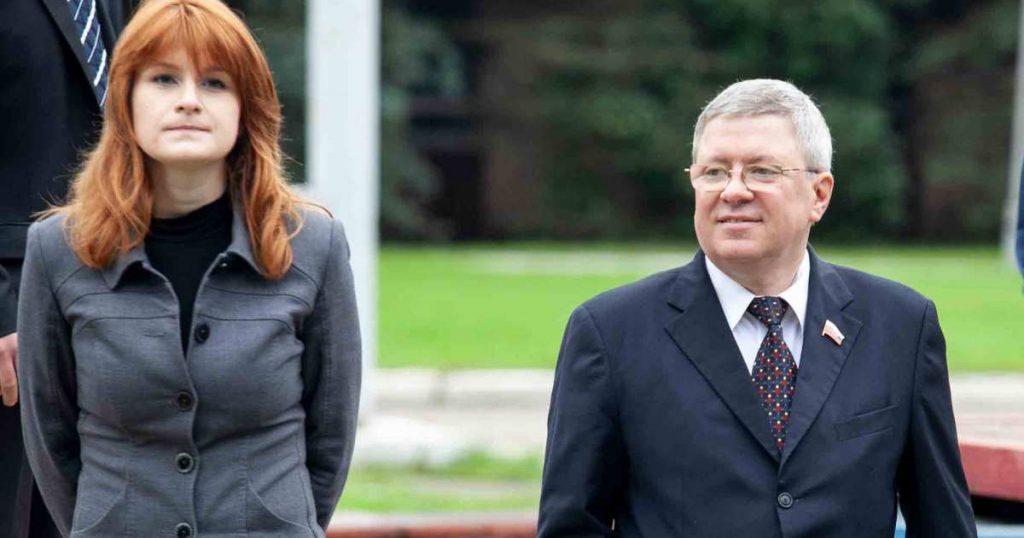 Maria Butina is pictured in 2012 with Alexander Torshin, then a member of the Russian upper house of parliament.Pavel Ptitsin/AP

Russian gun rights activist Maria Butina pleaded guilty to participating in a conspiracy against the United States in federal court Thursday, pledging to cooperate with prosecutors investigating Russian efforts targeting the 2016 election.
The 30-year-old has been jailed since July, when she was charged with acting as a Kremlin agent in connection with her efforts to cultivate connections with influential conservative figures and groups, most notably the National Rifle Association. Prosecutors contend that her efforts were guided by Alexander Torshin, a Russian banker and former politician said to be close to Russian President Vladimir Putin. Appearing in court Thursday, Butina confirmed she had worked “under direction of” a Russian official, known to be Torshin.
Butina is the founder of the Right to Bear Arms, a Russian gun rights group. With Torshin, she used pro-gun credentials to build relationships with top NRA figures. Butina and Torshin attended multiple NRA conventions, and they arranged for top NRA officials, including its onetime president David Keene, to visit Russia.
“Butina sought to establish unofficial lines of communication with Americans having power and influence over US politics,” a Justice Department prosecutor told the court.
In a court filing connected to her plea deal, prosecutors stated that at least two other people, in addition to Torshin, aided in Butina’s conspiracy. The documents refer to “US Person 1,” whose description matches that of Paul Erickson, an NRA member and Republican political operative who was romantically involved with Butina. The filing noted that “US Person 1” helped Butina in a number of ways, including by giving her background information on US figures who came to visit her gun rights group in Moscow, and assessing “their degree of political influence.” And it said that “US Person 1” reviewed a Google-translated version of a proposal Butina drafted outlining her “diplomacy project,” in which she detailed her plan to influence US policy by building ties to influential Republicans. In her memo, Butina touted her previous US travel, attendance at NRA conferences, and the NRA’s influence over the Republican party as evidence that “she had laid the groundwork for an unofficial channel of communication with the next US administration,” according to prosecutors. It is expected that Butina will provide evidence against Erickson as part of her cooperation with the US government.
The filing, which Butina affirmed was true, confirmed several previously reported details about Butina’s efforts to become an “unofficial transmitter” to the next administration. It noted that Butina’s proposal requested $125,000 from a “Russian billionaire”—previously identified as Konstantin Nikolayev—to fund her efforts to infiltrate the American conservative and gun-rights world, including by attending NRA conferences. It also described how Butina and a “wealthy and well-connected U.S. person”—previously identified as conservative writer and Rockefeller heir George O’Neill Jr.—hosted “friendship dinners,” where she aimed to forge ties to politically connected Washingtonians with the ear of the Trump administration.
According to prosecutors, in 2017, Butina helped Torshin organize a Russian delegation to the National Prayer Breakfast, an annual event that draws various Republican powerbrokers. Butina noted in an email that she and Torshin had “handpicked” these Russian attendees to help “establish a back channel of communication.”
Prosecutors also explained that Torshin, Butina’s handler, was in touch with higher-ups in Russia, including officials at the Ministry of Foreign Affairs and at Russia’s central bank, where Torshin serves as deputy governor. “Butina was aware,” the filing said, that Torshin was at times acting at their direction. At one point, she wrote a note at Torshin’s request explaining why  Torshin should be permitted to travel to the United States for an annual NRA convention; she was aware that he planned to circulate this note to his superiors. She argued, in part, that attending the event would give Torshin the opportunity to meet Republican political candidates. Later, Butina wrote a note to Torshin proposing ways to connect with incoming President Trump’s advisers with the hope that he would pass it on for to Russia’s Ministry of Foreign Affairs. Torshin told her he didn’t think the ministry would “go for it.”
In light of her expected cooperation, prosecutors recommended Butina face a sentence of no more than six months. All the parties in the case agreed to reconvene at a status hearing on February 12 to assess Butina’s level of assistance to the government.
Though her case is separate from special counsel Robert Mueller’s Russia probe, Butina may possess information that will be valuable to federal prosecutors looking into other Russian efforts to influence the 2016 election. The NRA spent $30 million in support of President Donald Trump’s campaign, and both the FBI and the Federal Elections Commission are currently investigating whether any of that money came from Russian sources. Butina may provide the key to understanding whether any Russian funds flowed illegally to the influential gun rights group.
Earlier this week, Putin asserted that Butina was not a Russian agent. “I asked all the heads of our intelligence services what is going on,” he said. “Nobody knows anything about her.”
Read Butina’s plea agreement and statement of offense: 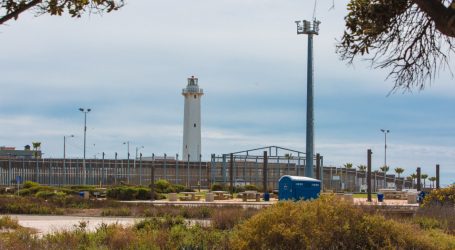 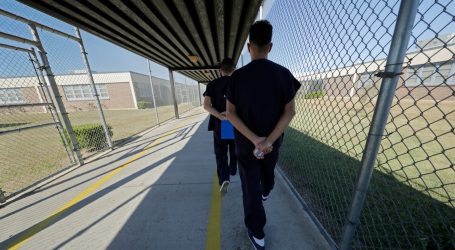 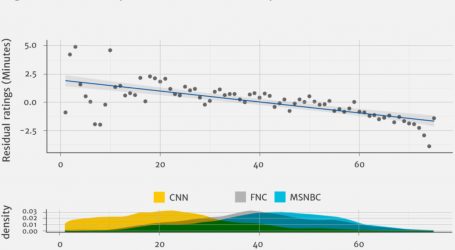