If it’s Sunday, it’s Meet the Press. And also, Florida Republican Sen. Marco Rubio tweeting out a still from a snuff film:

On the left, that’s former Libyan dictator Moammar Qadaffi, and on the right…that’s a captured Qadaffi after the 2011 revolution (and US intervention), shortly before he died. Qadaffi’s death was gruesome. Videos taken after his capture showed Qadaffi covered in blood; in one clip, he appeared to be sodomized—possibly by a bayonet. He was shot twice.
The context, such as it is, is that Rubio’s previous tweet was a condemnation of Venezuela leader Nicolás Maduro—sic temper tyrannis, in other words. But what happened to Qadaffi—tortured and killed after being taken prisoner—was a possible war crime, according to Human Rights Watch, and the Libya intervention was hardly a shining moment in American foreign policy. It’s a weird look for a member of the Senate Foreign Relations Committee, and particularly one who has taken an active role in shaping the Trump administration’s policy in Venezuela. 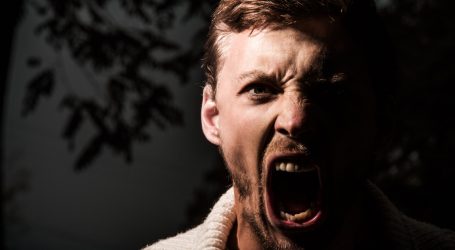 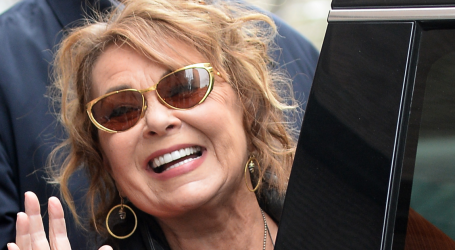 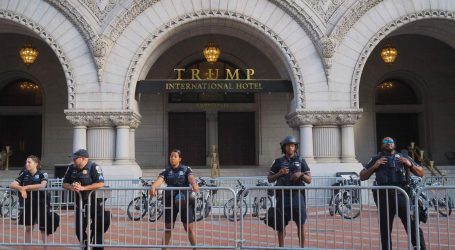