In an interview with Fox News last week, Marco Rubio became the latest GOP presidential candidate to discuss Black Lives Matter in a statement that both acknowledged the movement and insulted its members.

Rubio joins a class of presidential candidates weighing in on what has become the largest Black movement to end structural racism in decades, with commentary that neither offers any solutions to end state violence, nor indicates a plan to do anything about it once they are in office. In the interview, Rubio said the injustices in policing and criminal justice are “legitimate issues,” but added that Black Lives Matter protesters aren’t offering any solutions to fix the problem.

The statement irresponsibly burdens the oppressed with fixing a problem that many believe can only be rectified if those who benefit from the system help change it.

“It is a fact that in the African American community around this country, there has been for a number of years now a growing resentment towards the way law enforcement and the criminal justice system interacts with the community,” he said last Thursday. “We do need to face this. It’s a serious problem in this country. There are a lot of different reasons for it. Not all of them have governmental answers.”

“It has to be confronted but it may not necessarily have a federal bill that we can pass that can fix all this,” he continued. “This is a problem our nation has to confront because it is real.”

He also said he recognizes the Black Lives Matter movement’s grievances, but does not think they are asking for actual solutions. “I don’t think they have a detailed policy plan they want us to carry out. And I said, some of it doesn’t have governmental solutions.”

Interestingly enough, many of the grievances brought forth by Black Lives Matter protesters are direct governmental issues, such as criminal justice reform and the War on Drugs that disproportionately and unfairly affects minority men and women. Unsurprisingly, Rubio has not been known to support legislation that reforms either one of these issues. In fact, according to The Daily Beast, Rubio once said that “reform should not begin with careless weakening of drug laws that have done so much to help end the violence and mayhem that plagues American cities in prior decades,” a statement the site dubbed a “vague endorsement of the war on drugs.”

The issues brought forth by the movement seem clear enough — from ending police brutality and the plunder of Black bodies, to addressing state violence that includes poverty and equality in education, supporters of the movement in recent months have targeted presidential candidates to make sure the message is understood. Democratic candidates Hillary Clinton and Bernie Sanders have reportedly met (and in at least one case were confronted by) Black Lives Matter representatives to discuss policy plans and the legitimacy of the movement.

And while Rubio should probably check his facts before assuming the organization has no true goals, he should also recognize that it is not the job of the oppressed to fix the inherit issues of the oppressor.

Either way, the Black Lives Matter movement has come prepared. 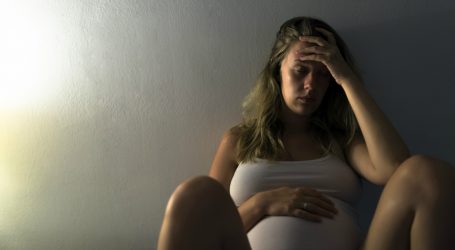 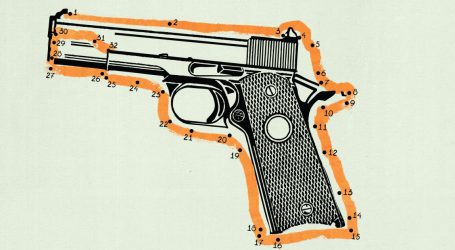 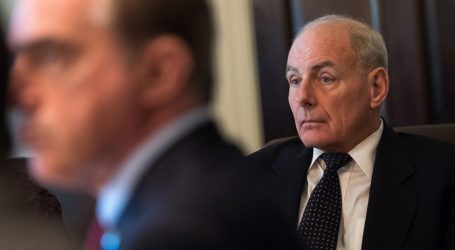