A Lawrenceville has been charged after a woman was shot in the head during a domestic dispute in Gwinnett County on Tuesday. The incident prompted a shutdown of westbound Route 316.

Edward Dukes, 39, is charged with two counts of aggravated assault following Tuesday’s incident. He is being held without bond.

Police say Dukes had an outstanding probation violation and is also charged with three counts of possession with intent to distribute controlled substances.

Authorities say the dispute, which involved three people, started around 8 a.m. at the Madison at River Sound Apartments on Walther Blvd in Lawrenceville. Police responded to the apartment complex after a neighbor reported a fight taking place at an adjacent unit. Upon arrival, officers located an injured man in the parking lot.

The man told police he had been pistol whipped by his roommate, who fled the scene in a dark-colored SUV with a female, later identified as 19-year-old Destinee Neal. He also said that he had jumped from the second story balcony to escape the assault.

Police later stopped the vehicle on Route 316 at Collins Hill Road, where they found Neal suffering from a gunshot wound.

Gwinnett Police Cpl. Dion Washington said ” Police were able to initiate a traffic stop during that traffic stop police discovered the female had a gunshot wound to the head.”

Neal is listed in critical condition at Gwinnett Medical Center. A male suspect was taken into custody. He was unharmed.

Authorities say they believe the shooting took place inside the vehicle.

Detectives are investigating the relationship between the three parties and the details surrounding the fight and shooting.

Authorities say they expect charges to be filed against the suspect. 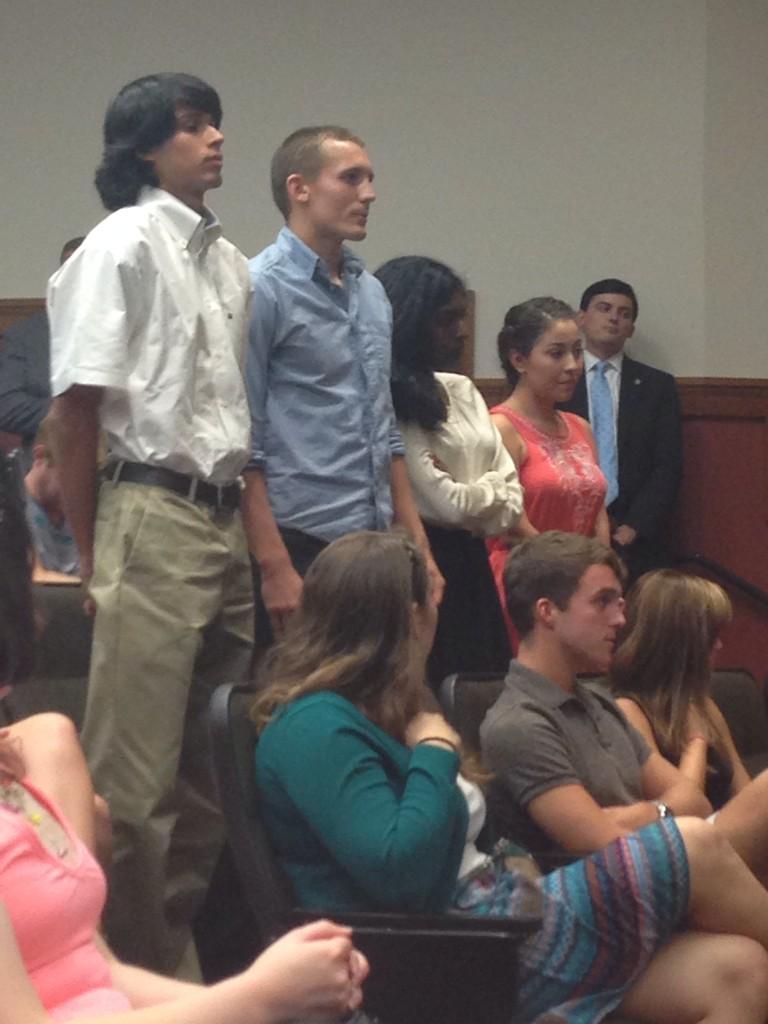 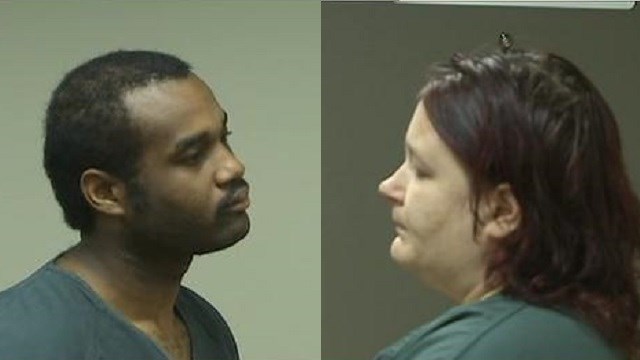