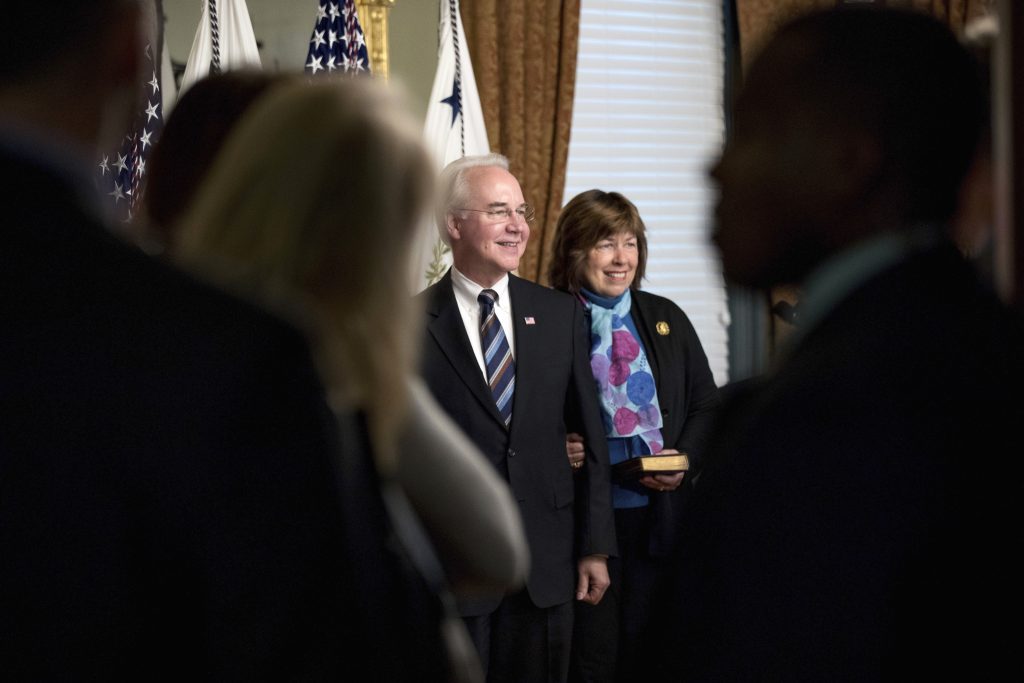 Ossoff at 32 percent! Handel at 25 percent! Bob Gray at 11 percent! Democrats are marching, spreading chaos and mayhem, and there’s nothing Republicans can do but panic!

Or, if you’re the Handel campaign, put out a fund-raising email:

“National Democrats have placed a large target on Karen’s campaign, and the poll numbers show they’re going all-in against Karen. Will you step up right now to fight back against Nancy Pelosi and her liberal allies?”

The poll that Handel cites was conducted by Clout Research of Dublin, Ohio. It first appeared on Monday at zpolitics.com. You can find the questions and crosstabs by clicking here.

We’re not saying the poll was rigged. But we are saying that if you wanted to rig a poll to portray all Republicans in the race as underdogs and thus in desperate need of campaign cash, this would be one way to do it.

The April 18 race to replace U.S. Rep. Tom Price, R-Roswell, is a non-partisan special election, but is being conducted in a heavily Republican congressional district. There are 18 candidates, including five Democrats and 11 Republicans. The Clout Research poll listed only six candidates – not just by name, but by party:

See what happened? Clout Research did what the Georgia Democratic party itself only dreams it could do – funnel all Democratic votes into the arms of a single candidate. Thus boosting his total.

The remaining five Republican candidates in the poll split the rest of the vote. Handel has the name recognition, so her 25 percent share is quite reasonable – and not at all worth panicking over.

An era of fake news and weaponized polls requires all of us to be just a little more astute than usual. Caveat lector.

Speaking of the Sixth District race: Republican state Sen. Judson Hill of Marietta has picked up the endorsement of Georgia Right to Life.

The star power didn’t do much for Democrat Hillary Clinton, but Jon Ossoff has some celebrity support for his 6th District congressional bid:

I've read everything i can about Jon Ossof who's running for a seat in GA- and i really dig him. check him out here & share if u like: https://t.co/87UBkojSIh

The Democratic National Committee will gather in Atlanta for a three-day meeting that starts Thursday. The locale will be the Westin Peachtree downtown – except on Saturday.

That’s when the party’s new national chairman will be chosen. An overflow crowd of witnesses is expected, and so the festivities will be moved to the nearby AmericasMart facility.

Here’s a press release worth paying attention to:

WSB-TV will partner with the Miller Institute for Public Policy to produce a primetime special celebrating 25 years of the HOPE Scholarship and Pre-K in Georgia. Local news legends Monica Pearson and John Pruitt will host the primetime special that pays tribute to Gov. Zell Miller. The two will also emcee the inaugural Miller Legacy Dinner in Atlanta on Feb. 28, the Miller Institute for Public Policy announced today.

“This partnership with WSB-TV allows us to educate the public on the success of the HOPE Scholarship and Pre-K. These programs represent the signature achievements of my grandfather’s administration,” said Bryan Miller, chairman of the Miller Institute. 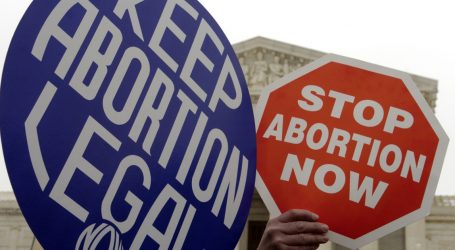 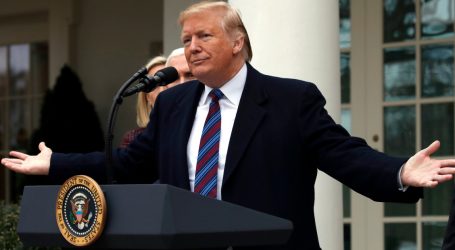