Supreme Court Justice Clarence Thomas set off a huge buzz among courtroom observers and ended a decade-long silence from the bench when he asked questions Monday during oral arguments involving a gun rights case, reports The Hill.

Here are his first official words in 10 years, according to the political news site:

“Can you give me another area where a misdemeanor violation suspends a constitutional right?”

The justices were hearing arguments in Stephen Voisine v. United States, a gun rights case involving two men convicted of domestic violence. This was one of at least a dozen questions that Thomas asked Ilana Eisenstein, the assistant solicitor general.

Much has been written over the last 10 years about Thomas not participating in oral arguments. Two years ago, Supreme Court commentator Jeffrey Toobin marked the eighth year of Thomas’ silence with this scathing opinion, titled Clarence Thomas’s Disgraceful Silence, published in The New Yorker.

“As of this Saturday, February 22nd, eight years will have passed since Clarence Thomas last asked a question during a Supreme Court oral argument. His behavior on the bench has gone from curious to bizarre to downright embarrassing, for himself and for the institution he represents.”

The Hill suggests that these first questions “could signal that he intends to take a more prominent role on the court following [Justice Antonin] Scalia’s death.”

Nominated by President Ronald Reagan in 1986, Scalia was the outspoken champion of conservative values on the high court. He passed away earlier this month at the age of 79.

Obamacare, NBA References, & Confederate Flags? Justice Clarence Thomas Is Having Quite The Week 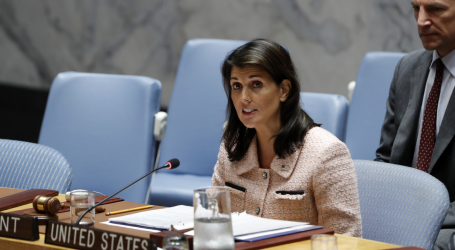 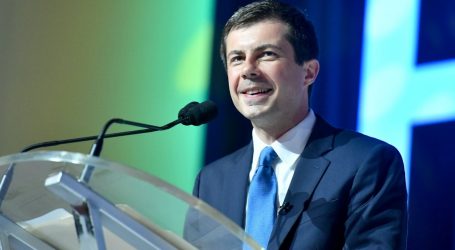 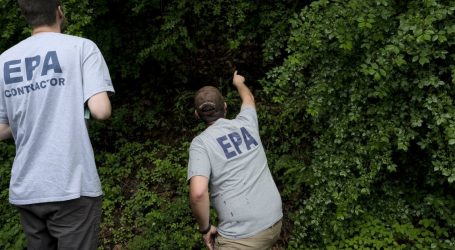