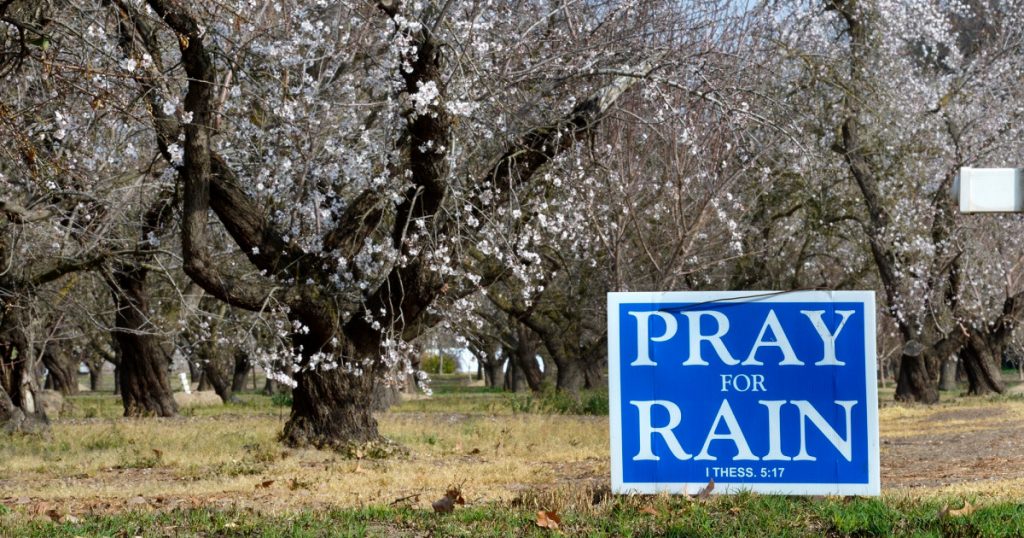 So far, this winter has brought ample snows to the Sierra Nevada, the spine of mountains that runs along California’s eastern flank. That’s good news for Californians, because the range’s melted snow provides 60 percent of the state’s water supply. Anyone in the United States who likes fruit, vegetables, and nuts should rejoice, too, because water flowing from the Sierra’s streams and rivers is the main irrigation source for farms in the arid Central Valley, which churns out nearly a quarter of the food consumed here.
But the Sierra snowpack has shown an overall declining trend for decades—most dramatically during the great California drought of 2012-2016—and will dwindle further over the next several decades, a growing body of research suggests. In the latest, published in the peer-reviewed Geophysical Research Letters journal, Lawrence Berkeley National Laboratory researchers lay out what they call a “future of consistent low-to-no snowpack.” In other words, a new normal wherein the robust snowpack developing this year would be an almost unthinkable anomaly.
To get a picture of what water planners can expect in the coming decades, the team focused on the headwaters feeding 10 major reservoirs designed to capture snowmelt from the Sierra each year. Using averages from 1985 to 2005 as a baseline, they applied nine different climate models. They assumed global greenhouse gas emissions would continue rising at present rates —that is, a “business as usual” scenario with no effective global deal to cut greenhouse emissions and no major technological breakthroughs.
The results: By mid-century (2039–2059), the average annual snowpack will fall by 54.4 percent compared to the late-20th century baseline. By the time today’s teens are in their 70s, it will be 79.3 percent beneath the old standard. To analyze massive amounts of water, planners think in acre-feet—the amount needed to submerge an acre of land by one foot. At the end of the last century, the Sierra Nevada captured an average of 8.76 million acre-feet. By mid-century, they project, the average will fall to 4 million acre-feet; and by century’s end, 1.81 million acre-feet.
By the time today’s teens are in their 70s, California’s mountains will have “low to no” snowpacks, the report predicts.The Central Valley Project—a federally run network of dams, reservoirs, and canals that waters about a third California’s irrigated farmland and provides water and electricity to millions of urban users, all from snow melt—could become a what economists called a “stranded asset” in such a scenario: a multi-billion dollar public investment that lacks sufficient water to perform its tasks.
As the authors note, these dire projections are roughly consistent with recent research from other scientists using different models and assumptions: see here, here, here, and here. And they also dovetail with the findings of California’s Fourth Climate Change Assessment, released in August. “As a result of projected warming, Sierra Nevada snowpacks will very likely be eradicated below about 6,000 feet elevation and will be much reduced by more than 60% across nearly all of the range,” the report found. The Fourth National Climate Assessment, released without fanfare by the Trump administration the day after Thanksgiving, offered similar warning about fast-vanishing snowpacks in the west.
The bad news is piling up at a time when Central Valley farmers (egged on by the Trump administration) are already fighting with state managers for larger annual allocations of snowmelt, at least some of which has to flow into the Sacramento–San Joaquin River Delta and to the Pacific. According to the Water Education Foundation, “80 percent of the state’s commercial fishery species live in or migrate through the Delta, and at least half of its Pacific Flyway migratory water birds rely on the region’s wetlands.” Its ecosystem already teeters near collapse, driven in part by relentless shunting of water to farm interests in the Central Valley.
As the recent drought showed, farmers respond to lower allotments of snowmelt by reverting to the pump—dropping wells to tap in to the Central Valley’s underground aquifers. But that practice quickly led to a host of problems, from dry wells serving poor communities to rapid land subsidence, which snarls up roads, bridges, and aqueducts. Farmers were grabbing groundwater so fast that in 2014, the California legislature passed a law requiring that groundwater basins achieve “balance”—the rate at which water is taken out can’t exceed the rate at which water goes in—by 2040. By then, if climate change proceeds apace, farmers will be caught between tough groundwater rules and a vanishing snowpack. 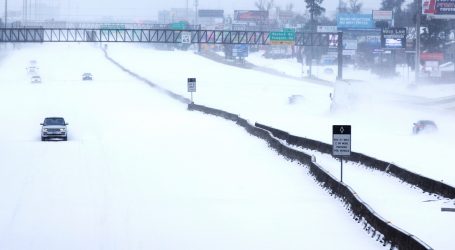 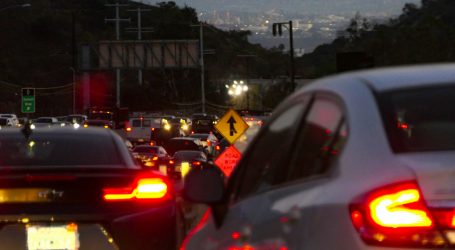 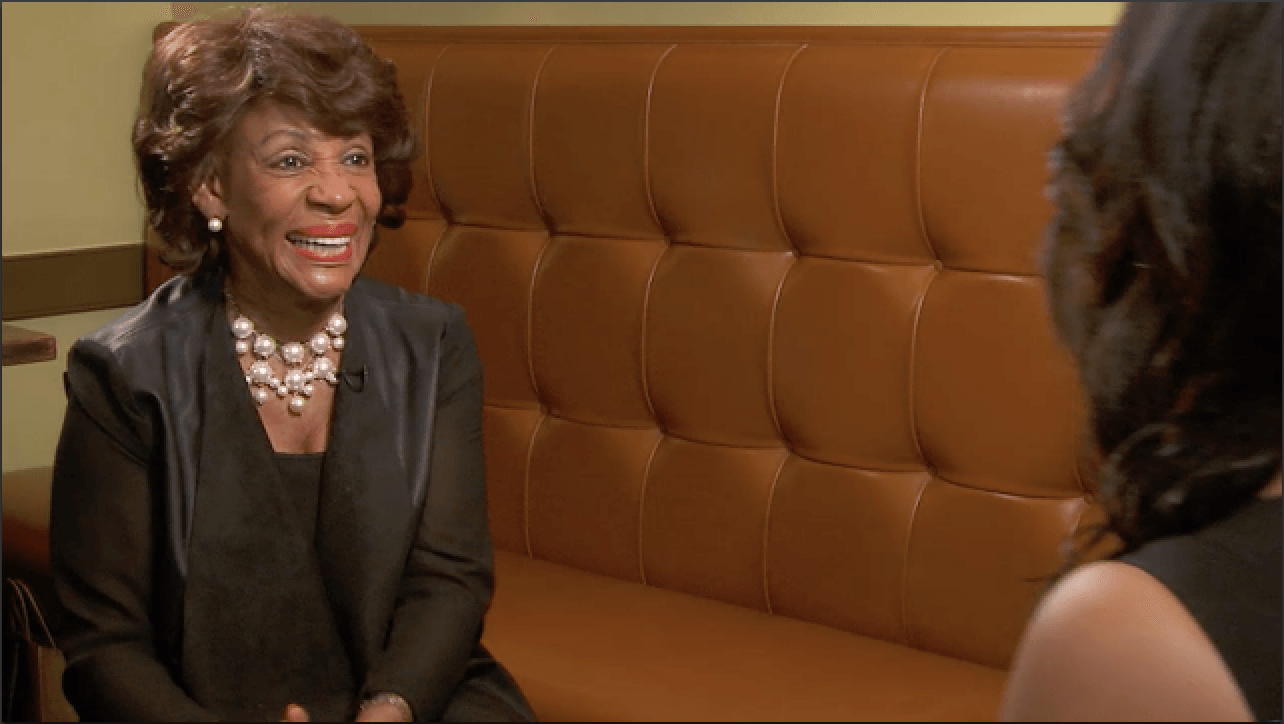