Angry fans took to social media over the weekend after waiting more than two hours for Lauryn Hill to take the stage at Chastain Park Amphitheatre Friday night.

“Everybody was booing because at this point we have been there 2 hours and 20 something minutes,” said Louise Tashjian who was one of thousands who bought tickets, ranging from $50 to $70, to watch the concert.

The concert was scheduled to start at 8 p.m., but fans said the Grammy award winning artist did not take the stage until 10:20 p.m. Concert goers said she was singing through the songs quickly and after only about 35 minutes had to end the show because of an 11 p.m. noise curfew.

“I was angry because she wasted my time,” said Tashjian.

NOT him dragging Lauryn to her face. She deserved it though! pic.twitter.com/zEuYUbnWoE

In a video posted on Twitter by @NathanNAVY you can hear the fan confront Hill about her tardiness. Hill told him her driver got lost, but the fan told her he lives across the street and heard her do a sound check at 4 p.m.

“I don’t show up late to shows because I don’t care. And I have nothing but Love and respect for my fans.”

Hill went on to say that “the challenge is aligning my energy with time” adding that she regrets not being able to give a full show and that they are figuring out a plan to make it up to the fans.

“That is just talk, I do not know how she is going to make it up,” said Tashjian. “If she comes back to do another concert, I am not going.”

Tashjian said she contacted Chastain Park Amphitheatre demanding a refund and she received the following response:

We apologize for the Lauryn Hill concert on Friday night. We were as surprised as anyone that she came out so late. She knew the curfew ahead of time. We are usually unable to refund tickets after a show. But because of this unusual circumstance, refunds can be issued from point of purchase.

“I don’t show up late to shows because I don’t care. And I have nothing but Love and respect for my fans. The challenge is aligning my energy with the time, taking something that isn’t easily classified or contained, and trying to make it available for others. I don’t have an on/off switch. I am at my best when I am open, rested, sensitive and liberated to express myself as truthfully as possible. For every performance that I’ve arrived to late, there have been countless others where I’ve performed in excess of two hours, beyond what I am contracted to do, pouring everything out on the stage.

“Because I care so deeply about the artistic process, I scrutinize, have perfectionist tendencies, and want space made for spontaneity, which is not an easy process, with the many moving parts on the road. Some days we are more successful than others re time. However, the vitality that is infused into the performances is always appreciated by the audiences, who may not know exactly what it took to accomplish. What hasn’t been touched upon by the media, I’m sure, are the hundreds of people who rushed the stage and stayed in excess of an hour after the show ended last night, just to connect.

“Our challenge is to figure out the best way to accommodate the vitality, spontaneity, and spirit that make the performances worthwhile and special to begin with, while also making that experience available and accessible to others. If I didn’t Love and respect the art, I wouldn’t be doing this. The audience and I should have that in common.

“My true audience knows emphatically that I care. It isn’t possible to affect people in any deep and meaningful way without putting sacrificial time in.

“I have nothing but Love and appreciation for the fans in Atlanta, and regret not being able to give you a full show. We are figuring out a plan to make it up to you, and will announce details as soon as we have them. 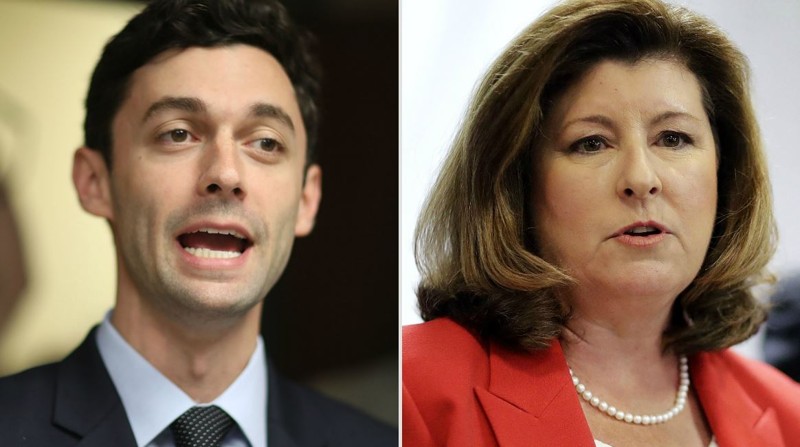