A DeKalb County Schools principal has resigned after an investigation that looked at several allegations against him.

Jason Clyne was removed from Lakeside High School in January after allegations he made racially charged comments toward the custodial staff. That was the beginning of a much deeper investigation.

School officials went through nine allegations against Clyne that dated back to August 2014. The report included allegations that he made unauthorized, permanent grade changes, allowed a nonqualified student to graduate and give out iPads as well as passwords to non-district personnel. The report also stated Clyne made racial comments about African-American males. Investigators found Clyne made inappropriate sexual comments towards an employee, asking her “if she liked to give lap dances”

Clyne turned in his resignation March 4. District officials said he will remain an employee through the end of his contract, June 30, but will not be working in the school.

“I was shocked, but I had heard whispers and talk about it,” said Jaye Sanford.

Julie House is the parent of a senior at Lakeside and felt she knew Clyne better.

“He was a part of Lakeside for so long, before being principal he was assistant principal, I thought he was part of the community and I’m surprised he would do any of this,” said House.

Clyne will be given assignments to be completed from home for the remainder of his contract. 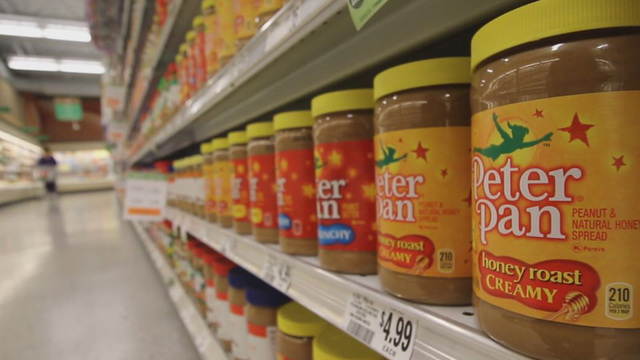 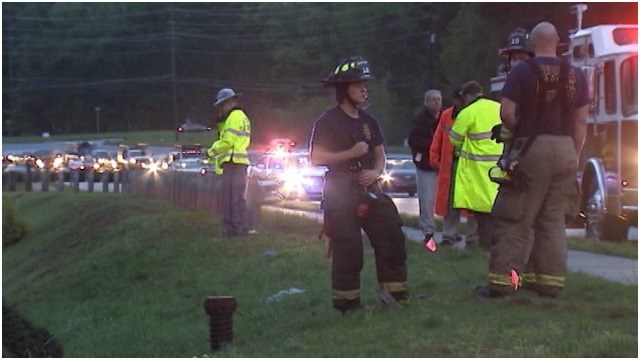 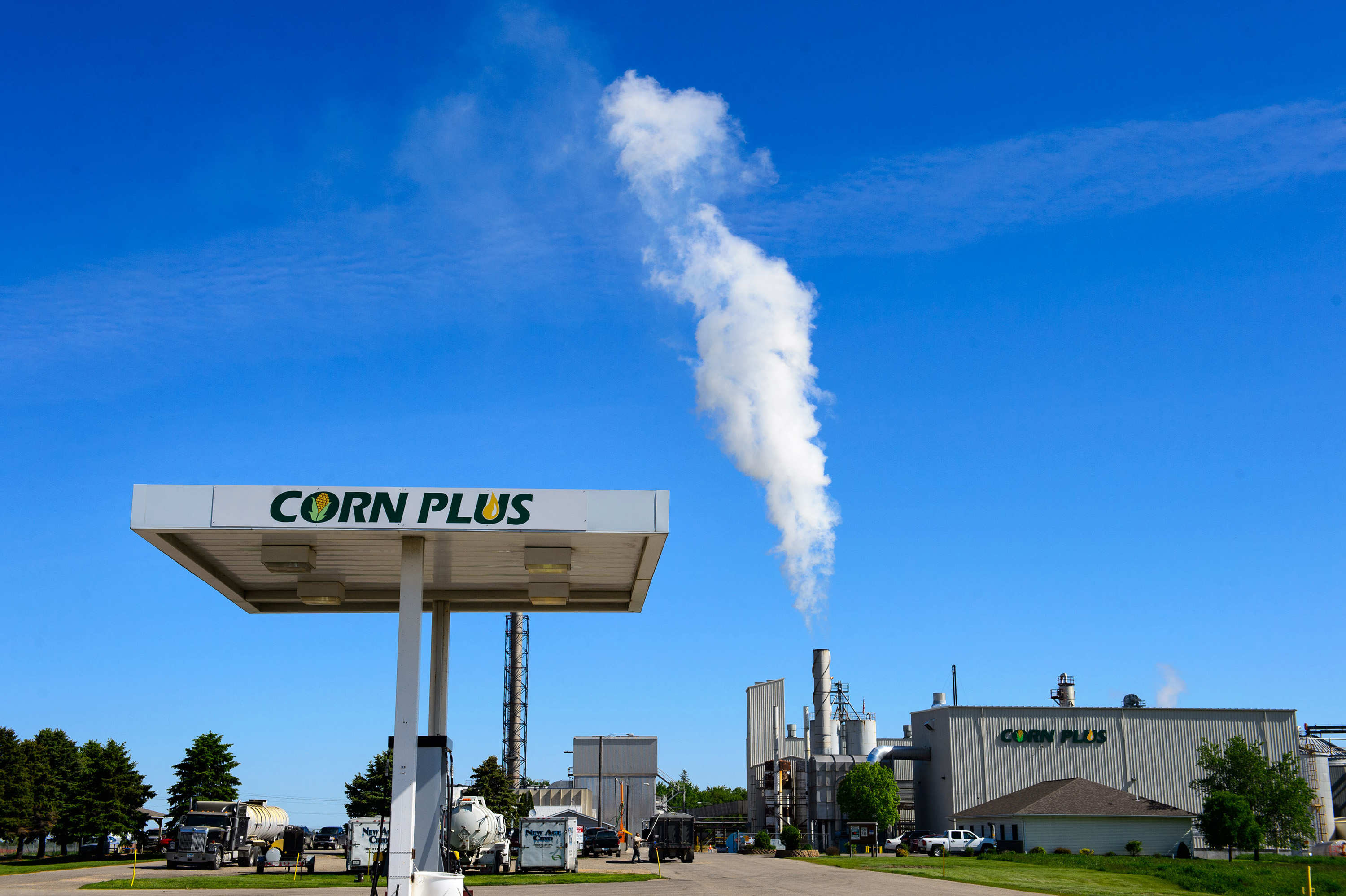