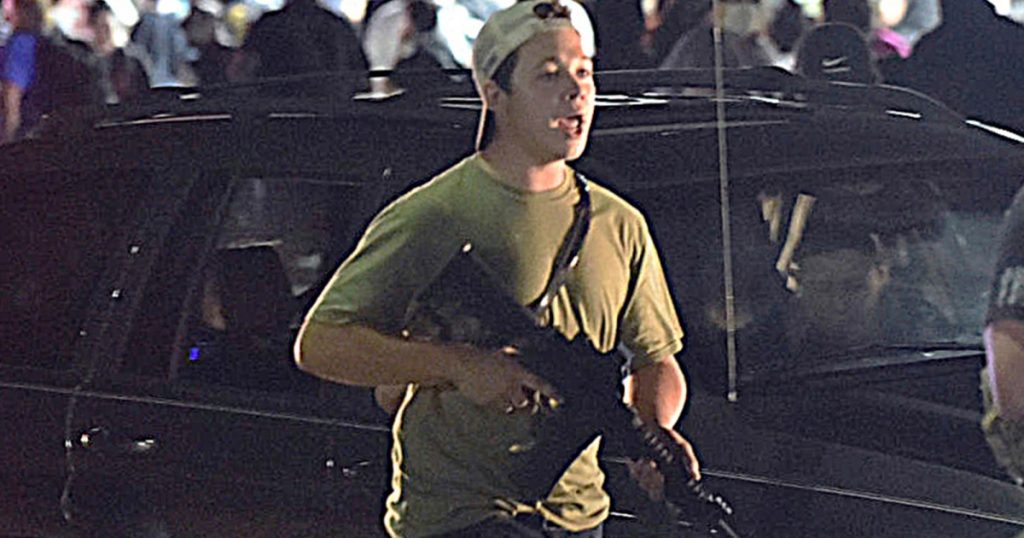 If Kyle Rittenhouse walks (rightfully so) and protests start, the right needs to mobilize and counter. This is about God given right to self-defense, and we need to vocally and publicly preserve it.
— Steven Crowder (@scrowder) November 5, 2021

The Rittenhouse saga is a catalogue of failures. The Kenosha police failed to detain Jacob Blake without shooting him seven times, inches from his children. Then law enforcement failed to maintain order in the city. Rittenhouse’s family and friends clearly failed him, leaving a lost, dangerous kid who failed to exercise common sense or basic morality. Prosecutors failed to mount a convincing case. But the biggest failure was that the events of the trial, and the public perception of it, will not deter the kind of conduct that led to it. It seems sure to cause more right-wing vigilantism, more armed confrontations, and more political violence in the streets. 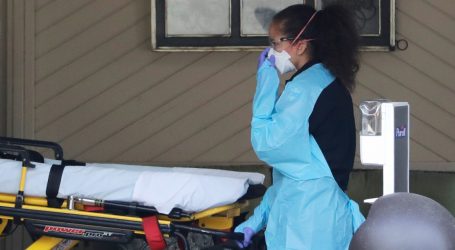 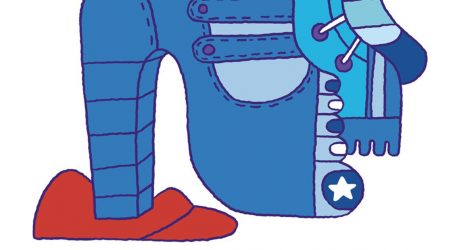