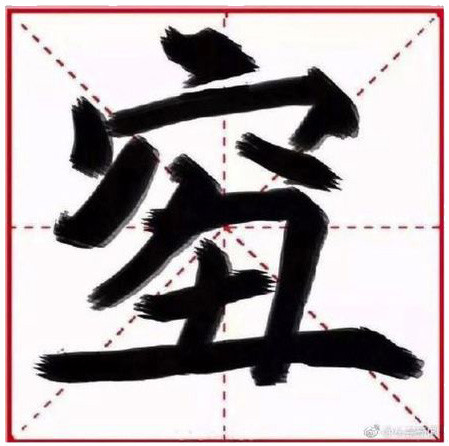 Here is the latest meme sweeping the Chinese-speaking world:
This is a mashup of the Chinese characters for dirt, poor, and ugly, and it’s the new rage among China’s millennials:

Pronounced “qiou,” the new character can’t be produced on a keyboard. But its image, which appeared early this month on Weibo, the Chinese equivalent of Twitter, has been viewed tens of millions of times.
….The three components mean poor, ugly and dirt…Put them together and — according to one highly shared post — you get an adjective with three possible definitions: 1. so poor you’re eating dirt ; 2. not only ugly, but also so poor you eat dirt; 3. poor, ugly and dirt-tacky. Young netizens who feel left behind in China’s new economy have claimed the character as an ironically proud expression of loser-hood.
Many Weibo users spread the same joke about qiou: It should be a synonym for wo — or “me.” Fans of the new character aren’t in dire poverty. After all, they have access to the internet and time to play on social media. But they live on the wrong side of China’s widening income gap, a place where finding a job, buying a house and getting married can feel impossible.

Surely we can Americanize this bit of ironic whining and make it into a text-emoji, like the famous shrug: ¯_(ツ)_/¯  Let’s get on this, internet. 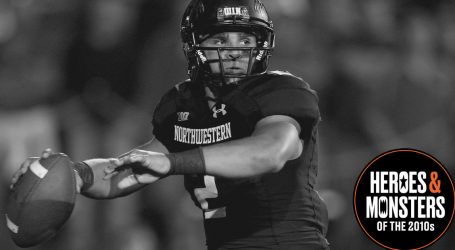 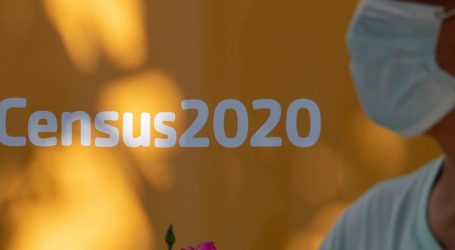