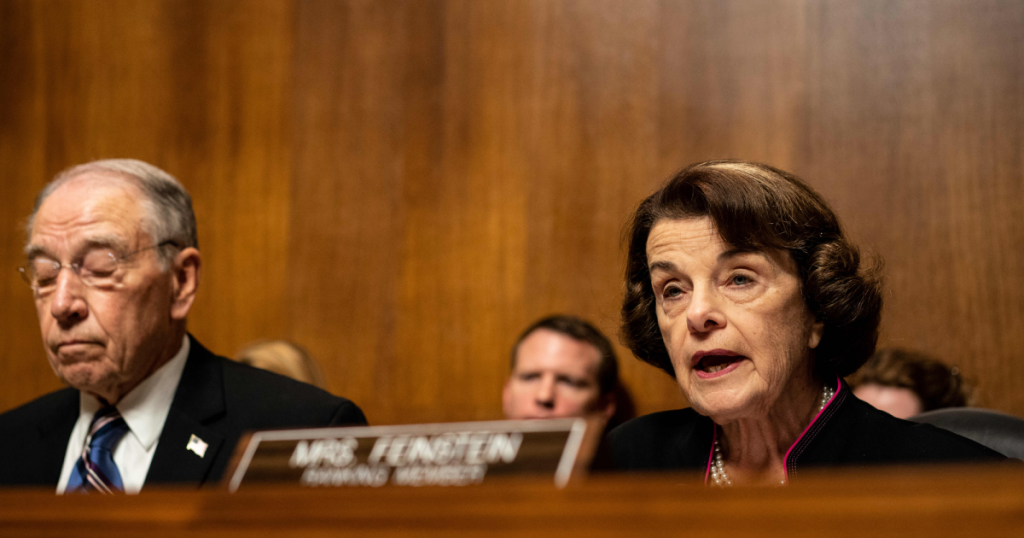 Supreme Court nominee Brett Kavanaugh struck a highly combative tone during an exchange with Sen. Dianne Feinstein (D-Calif.) on Thursday, repeatedly talking over the ranking member of the Senate Judiciary Committee as she attempted to question him on the sexual assault allegations that have rocked his nomination.
Kavanaugh appeared to specifically reject Feinstein’s suggestion that he, unlike Dr. Christine Blasey Ford, was not open to an FBI investigation into her allegations. Kavanaugh said he had called for a hearing immediately after Ford’s allegations were made public, but did not directly address the question of an FBI probe.
When pressed on the issue, Kavanaugh grew visibly angry.
“You’re interviewing me, you’re interviewing me,” Kavanaugh interrupted Feinstein at one point. “You’re doing it, senator. I’m sorry to interrupt, but you’re doing it.”
Feinstein then brought up Julie Swetnick, the third woman to publicly come forward with allegations against Kavanaugh. He instantly dismissed Swetnick as a “joke,” before tersely declining to discuss her sworn affidavit further.

.@SenFeinstein: The difficult thing is these hearings are set and set by the majority. I’m talking about getting the evidence and having the evidence looked at…We hear from the witnesses but the FBI isn’t interviewing them and isn’t giving us any facts. #KavanaughHearings pic.twitter.com/Vsk0Eedhmk
— Legal Defense Fund (@NAACP_LDF) September 27, 2018

We want to hear from you: How are you reacting to the hearing? We may publish a selection of your responses in a follow-up story. 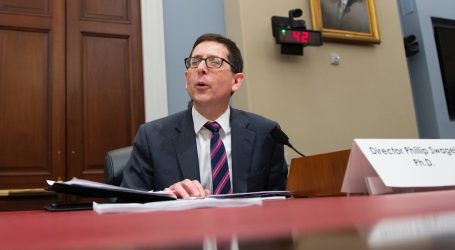 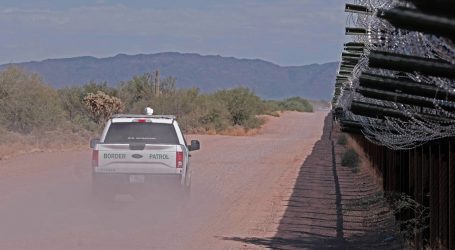